Hope is not a winning fantasy football strategy.

You always need to have a plan, but sometimes plans go awry and the season can get away in a hurry. In fact, you might be looking at a 2-3, 1-4 or even 0-5 squad right now.

The good news is that you have a choice. You can quit and make it easier on the other managers in your league, or you can keep fighting. If you choose the latter, the process might involve rebuilding your team from the ground up.

This week's Trade Value column will focus entirely on transactions you can make to dramatically alter the foundation of your team. Some of these recommendations are players who have upcoming byes, which might make it easier to trade for them.

Please continue to leverage Field Yates' Waiver Wire column and my Streamers column for lineup options you can consider each week as bye weeks come up.

So far this season Diggs hasn't had the fantasy production to justify his first-round ADP, but he has averaged 9.4 targets and 127.2 air yards per game. Courtland Sutton (128.8) and Davante Adams (145.6) are the only wide receivers who have a higher per-game average than Diggs in that important metric. As a reminder, Diggs developed an immediate rapport with Josh Allen last season and averaged an impressive 20.5 fantasy points per game, including an astounding 32.1 per game during the fantasy playoffs (Weeks 14-16). Better days are ahead for Diggs and Allen. The Buffalo Bills have a very good matchup against the Tennessee Titans this week before their bye. After that, Buffalo has matchups against the Miami Dolphins, Jacksonville Jaguars, New York Jets and Indianapolis Colts. Make it a priority this week to trade for him.

Moore has been underrated for most of his career, but perhaps that won't be the case much longer -- at least, not if he keeps playing the way he has been this season. Moore has averaged 10 targets, 88 receiving yards and 19.7 points per game through Week 5, and that comes even after Sam Darnold was constantly under pressure last week against Philadelphia. Moore should bounce back against a beatable Minnesota Vikings' secondary this week. Then, he has an appetizing schedule with games against the Giants, Falcons, Patriots, Cardinals, Washington Football Team and the Dolphins before Carolina's bye in Week 13. Moore has the potential to provide you with numerous week-winning performances during this stretch.

The return of Dak Prescott has reinvigorated the Dallas Cowboys' offense, in cases you haven't noticed. Impressively, the only team averaging more total yards per game than the Cowboys (439.6) is the Baltimore Ravens (440.6). It's unconventional, but I'd advocate for you to trade for both Cooper and Lamb and here's why: the duo has combined to average 14.4 targets, 136 total yards, 1.2 touchdowns and 30.92 points per game. The Cowboys face the Patriots before this week leading up to their bye in Week 7. Once Dallas returns, they'll face the Vikings, Broncos, Falcons, Chiefs, Raiders, Saints and Washington before the playoffs. Lots of excellent matchups in that bunch!

Henderson has delivered so far this season and with each game continues to earn more trust from head coach Sean McVay. He's averaged 18.2 opportunities (rushing attempts plus targets), 96 total yards and 16.6 points per game during the difficult part of their schedule. Don't let the narrative surrounding Henderson's durability creep into your mind -- or the presence of Sony Michel, for that matter -- as Henderson has looked like the better back when watching film. Additionally, his upcoming schedule is simply divine. The Rams face the New York Giants this week followed by the Lions, Texans and Titans. Be proactive here and send some offers out regarding Henderson.

The first thing that comes to mind whenever managers hear about the Jaguars is Urban Meyer and his recent transgression off the field. This provides you with a perfect opportunity to trade for one of the most underappreciated running backs in the NFL. In his career, Robinson has averaged 20.3 opportunities, 99.4 total yards and 17.8 points per game. As if that's not enough, Trevor Lawrence has improved with each game and the entire Jaguars offense is trending up. Whether Meyer is with the team or not moving forward, it's irrelevant. This team will rally and treat the rest of the season as an audition. Robinson's upcoming schedule is ideal; they face the Dolphins before the bye, then get another tasty matchup against the Seahawks. Robinson could provide you with a very high floor and ceiling during this stretch and has the potential to help you become a league winner from Weeks 15-17 with games against the Texans, Jets and Patriots.

Williams is a tackle breaking terminator of defensive players and it would be wise for the Broncos to provide him more touches. He's only averaged 13.2 opportunities and 64.4 total yards per game so far this season. On the other hand, Melvin Gordon III (14.6) has been provided a similar number of opportunities while averaging 75.8 total yards per game. Some managers may value Gordon higher, but Williams is the back who has the potential to help you win your league, especially when you examine his upcoming schedule. The Broncos' final nine games are against teams that currently rank in the top half of the NFL in most points allowed to running backs: Cowboys (20), Eagles (26.92), Chargers (27.56), Lions (29.58), Bengals (25.36), Raiders (26.34), Chargers (again) and Chiefs (26.68). Gordon is in the final year of his contract, and Williams was drafted to head their backfield in 2022 and beyond. The latter part of the season provides the Broncos a perfect opportunity to showcase the back they traded up to draft.

Taylor's value is high right now considering his performance on Monday Night Football against the Ravens. The Colts have to use him more. Why not put the football into the hands of your most talented player if you are trying to get the win? The Colts gave up a 16-point 4th quarter lead and somehow finished the game with only 24 rushing attempts. Taylor only had 15 attempts and most came later in the game. It's unacceptable when you consider the talent the Colts have on the offensive line. I'd be shocked if Indianapolis doesn't adjust this week against the Texans. The Colts then face the 49ers, Titans, Jets, Jaguars, Bills, Buccaneers and the Texans (again) before their bye. Based on what we saw in Week 5 and what the Colts took away from that painful loss, there is a good chance that Taylor will be provided as many rushing attempts and targets that he can handle for the remainder of the season.

Some managers utilize a streaming approach but when you are desperately trying to alter the trajectory of your fantasy squad, having weekly stability at quarterback allows you to focus on other positions. Murray is an intriguing player to trade for. He averaged 36.75 points per game from Week 1-2 but only 19.7 points per game from Weeks 3-5. That could change this week against the Browns (22.52), who have allowed the fourth-most points to quarterbacks. Murray's schedule from Week 7 to the Cardinals' bye includes games against the Texans, Packers, 49ers, Panthers and Seahawks -- some easy matchups and some tough. What makes Murray really attractive as a trade target is his schedule from Week 15-17 with matchups against the Lions, Colts and Cowboys. 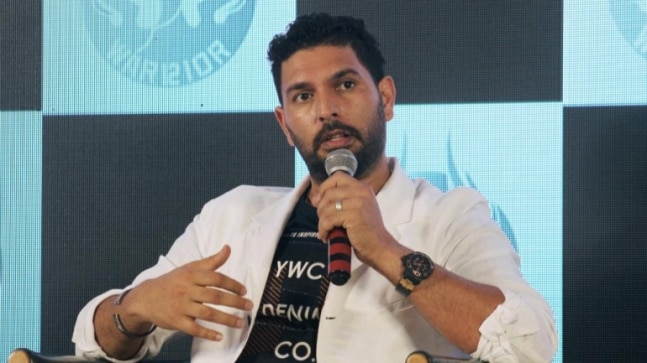 Yuvraj Singh arrested and released on bail by Haryana police... 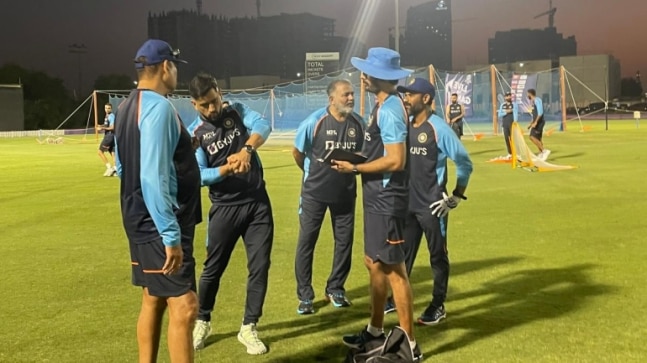 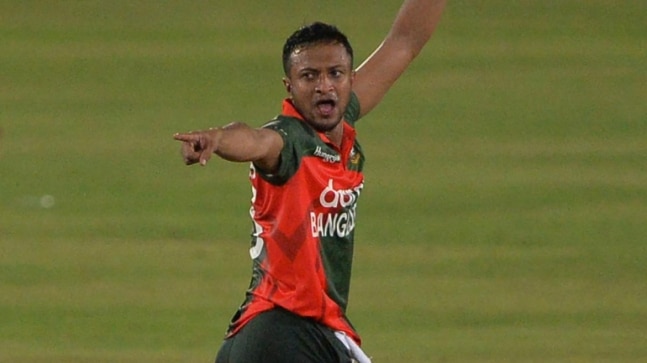 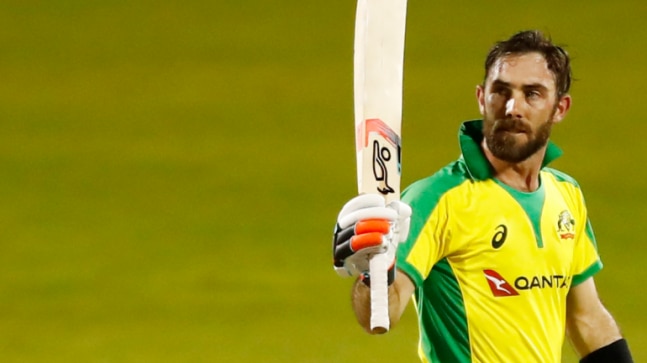 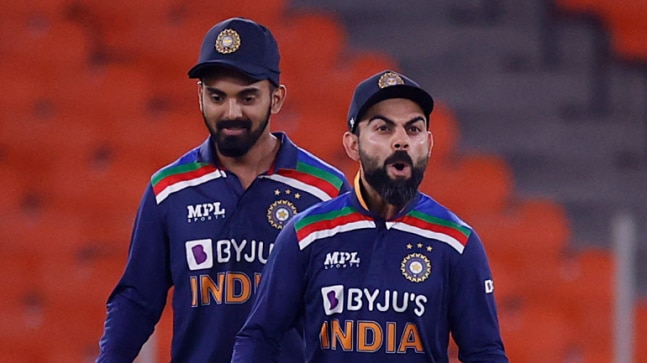 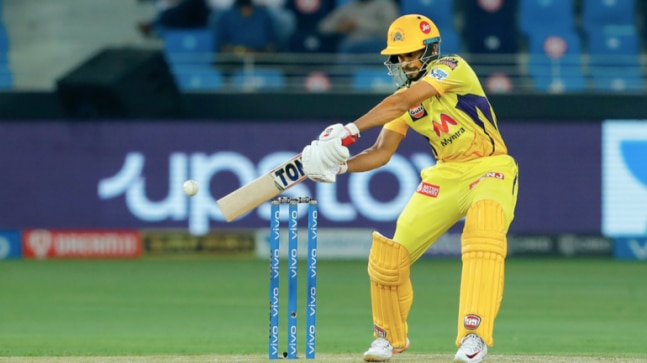 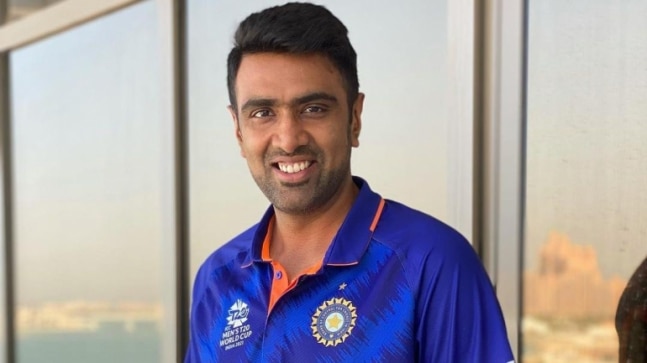 The Gabba holds the key to the Ashes, we as players should c...

Yuvraj, Gambhir extend wishes to Kumble on his 51st birthday... 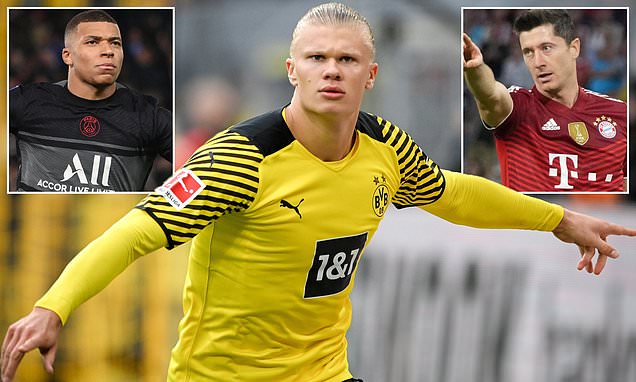 PSG 'will target Erling Haaland with Robert Lewandowski a ba... 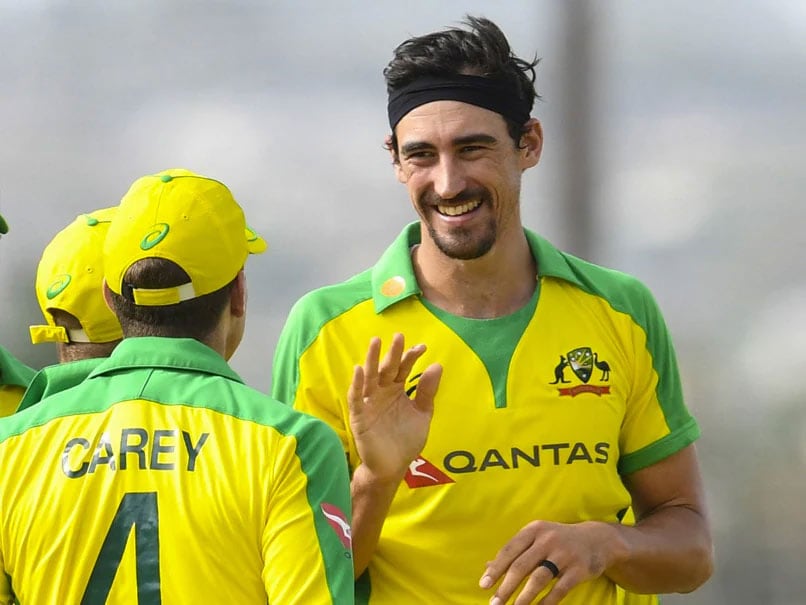 Have Played Consistently In White-Ball Format As Compared To... 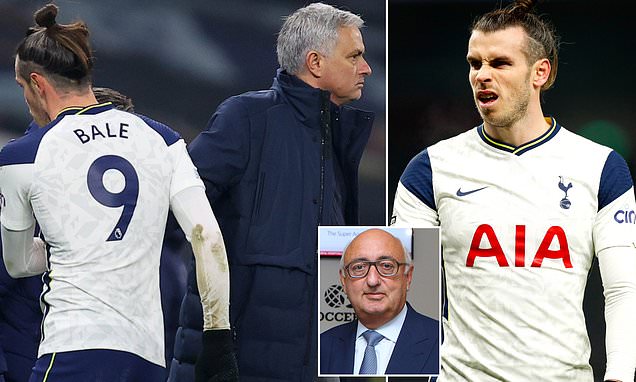 Gareth Bale's agent says the Welshman and Jose Mourinho 'did...