NEW DELHI: Trinamool Congress Lok Sabha MPs Sisir Adhikari (Kanthi) and his son Dibeyndu Adhikari (Tamluk) flouted the party line on Saturday to cast their votes for the vice presidential elections, even as Mamata Banerjee’s party had declared that

will abstain from the elections.
TMC leader in

had officially communicated the party line in a letter dated August 4, to the MPs that TMC has decided to abstain from the polls and hence all the party MPs will not be voting in the vice presidential polls.
After Sisir and Dibyendu were spotted entering Room No. 63 in Parliament House to vote for the VP polls, Bandopadhyay reacted saying, “it is clear from their move on which side they are and the party will decide on an appropriate action for this.”
He added that TMC has already moved in the House asking for their disqualification. “Just a few days ago we have asked for their membership to be disqualified, at the Privilege Committee meeting and that process in midway. Today’s development proves that they are no longer with TMC. I hope the resign from their Lok Sabha membership in keeping with political ethics,” he told reporters.
Lok Sabha MPs Sisir Adhikari and his son Dibyendu are officially

, but their equations with the party has soured since,

, elder son of Sisir Adhikari, switched sides from TMC to BJP, just before the assembly polls in Bengal in 2021. While Suvendu’s father and younger brother Dibyendu have not joined BJP yet, they have been close to the BJP camp, since

defeated chief minister Mamata Banerjee in Nandigram, last year and was made leader of opposition by BJP in the Bengal election.
In fact, the case of official BJP Lok Sabha MP from Barackpore, Arjun Singh, is exactly the same, with the role of BJP and TMC having been reversed. Singh, who like Suvendu had switched over to BJP from TMC before the 2019 Lok Sabha election, returned to TMC some months ago, but still holds the membership of LS on a BJP tag.
However, he abstained from voting in the vice presidential polls on Saturday in keeping with the TMC line, instead of going with his official position to vote for Jagdeep Dhankar. Singh also attended a meeting of TMC MPs addressed by Mamata Banerjee and Abhishek Banerjee on August 4 at Rajya Sabha leaders Sukhendu Sekhar Roy’s residence here. 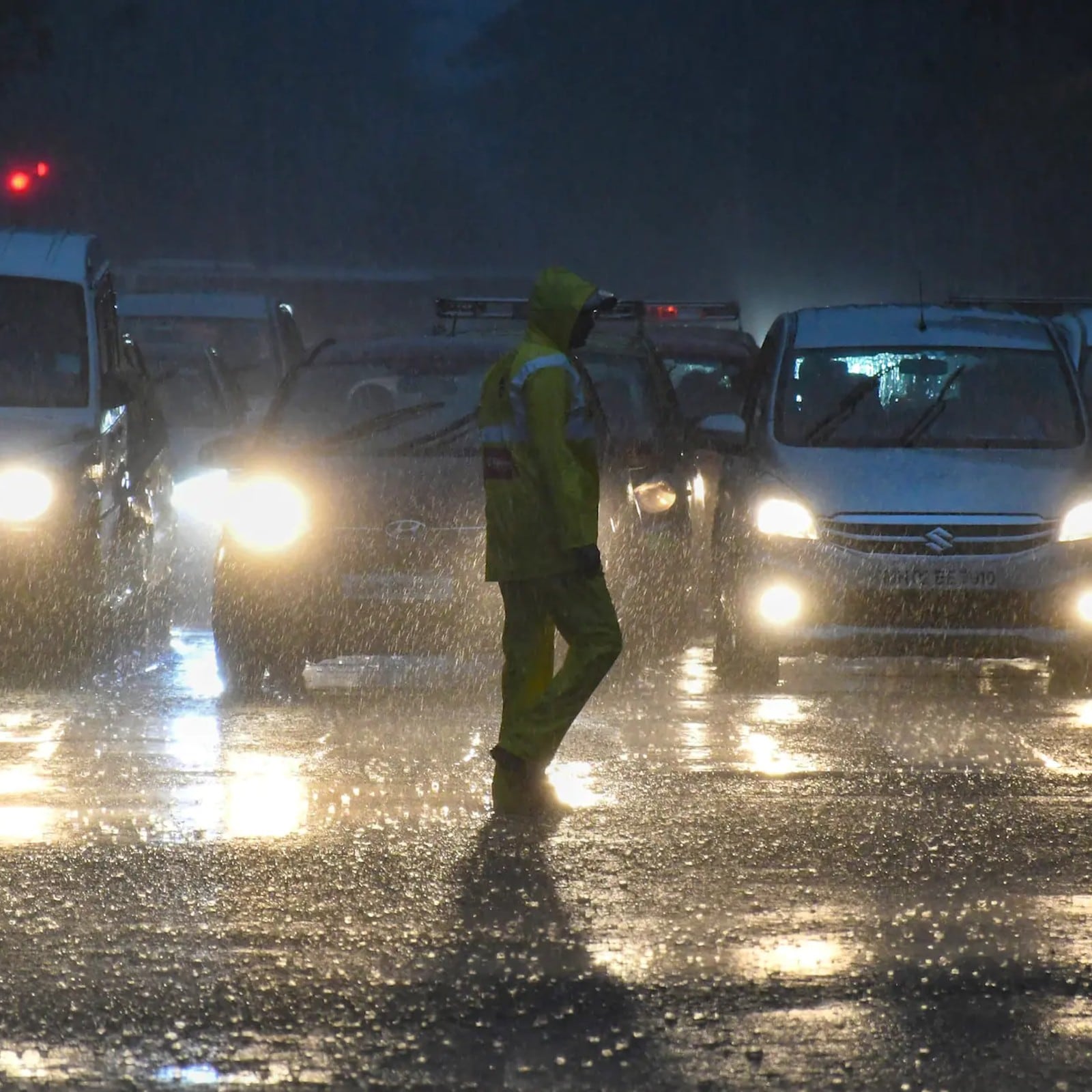 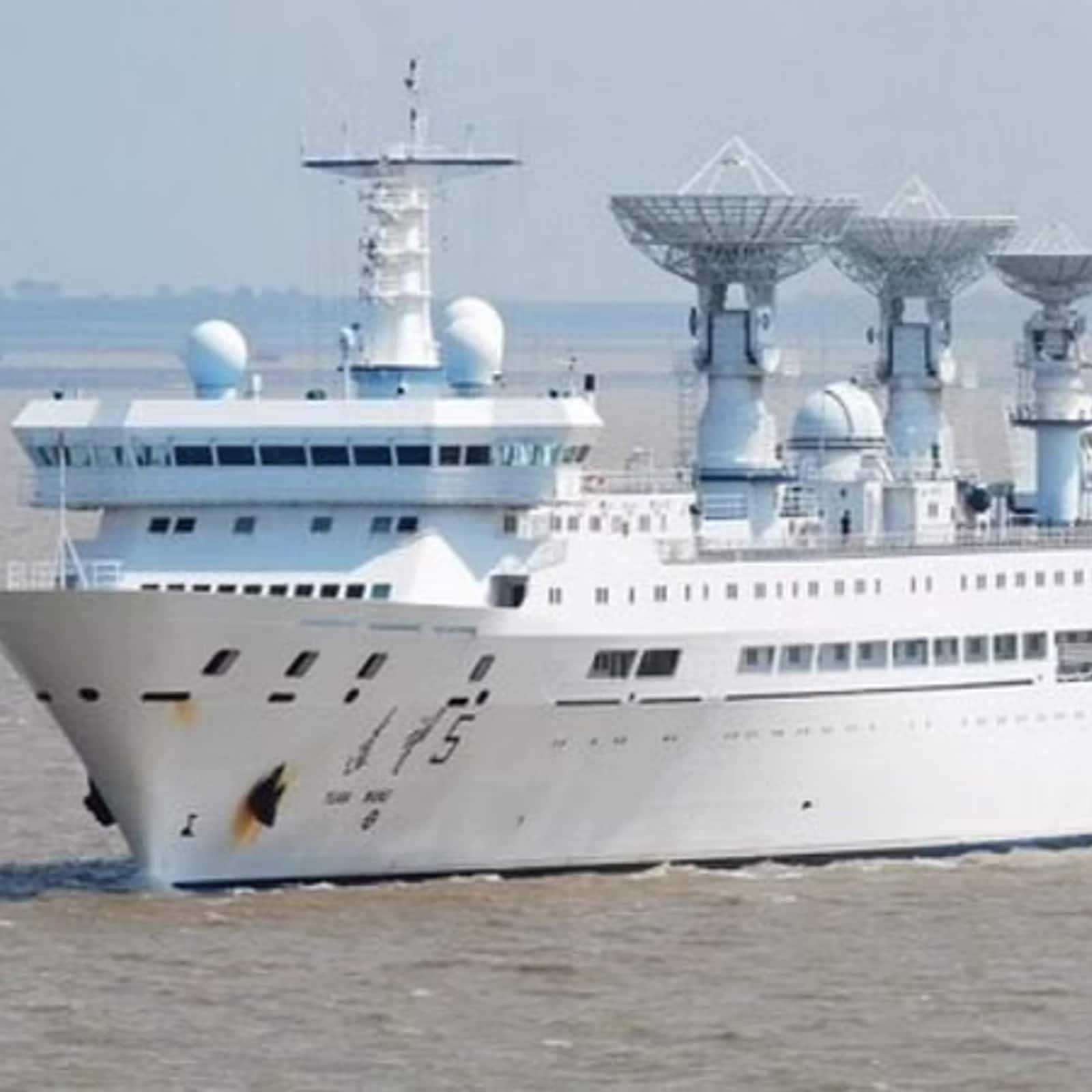 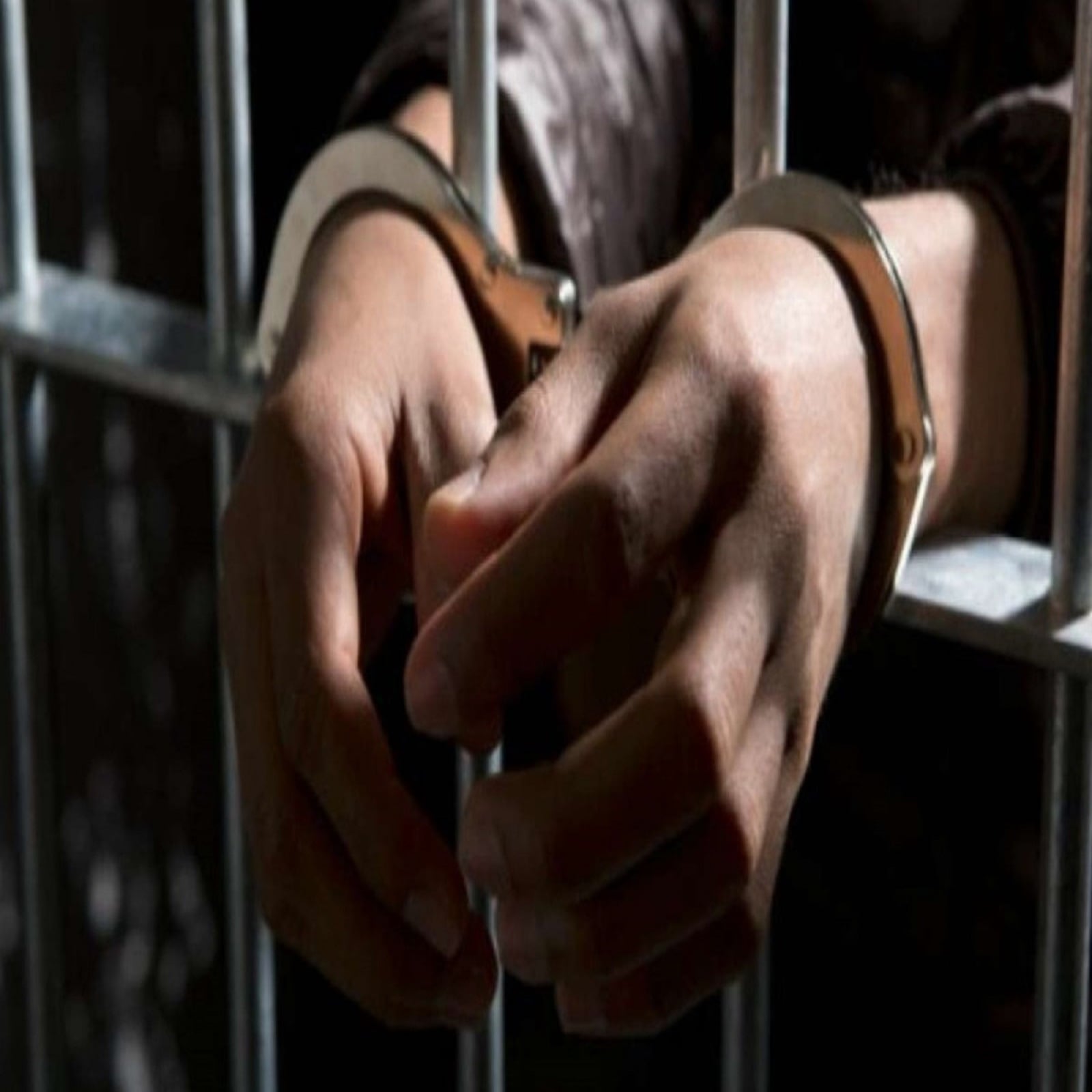 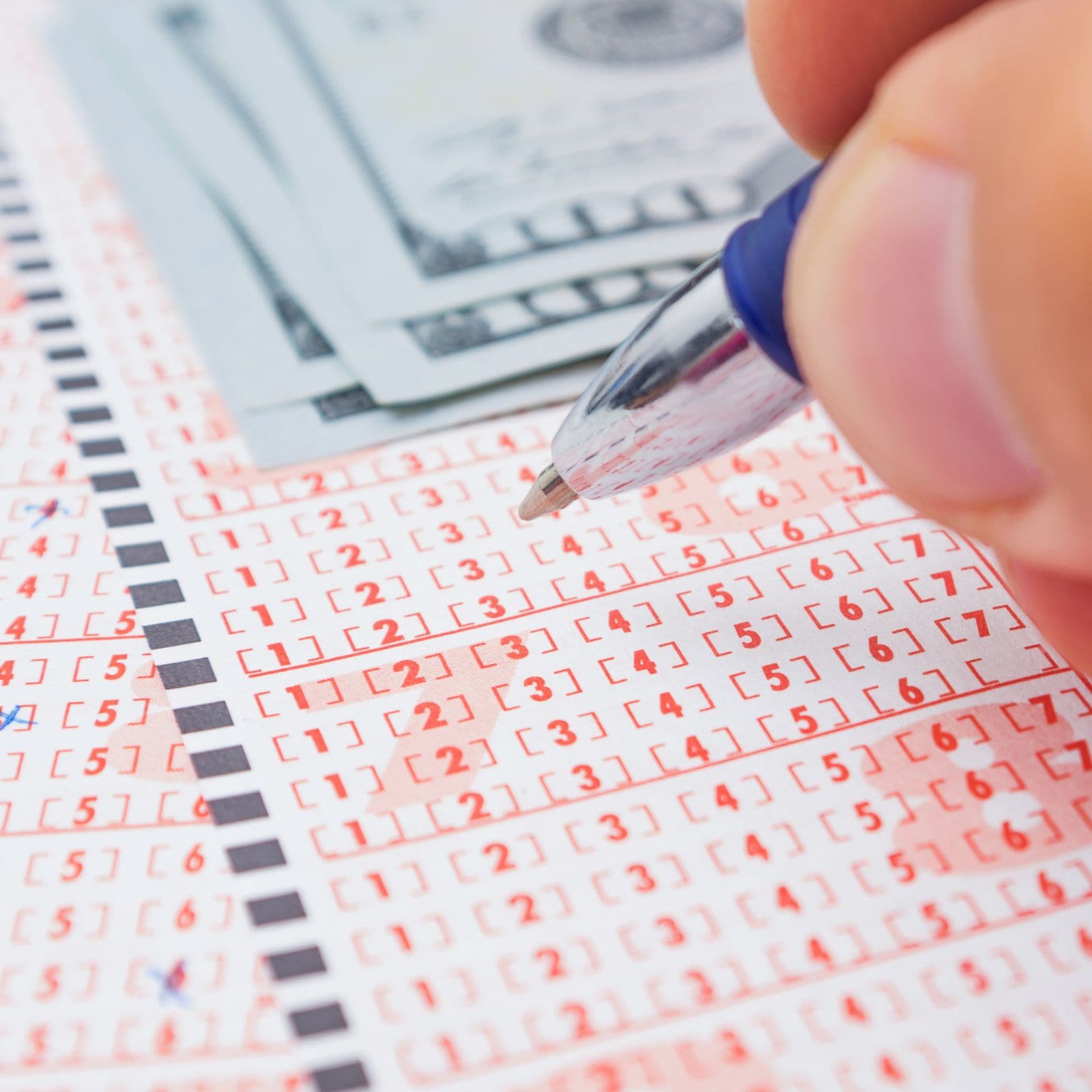 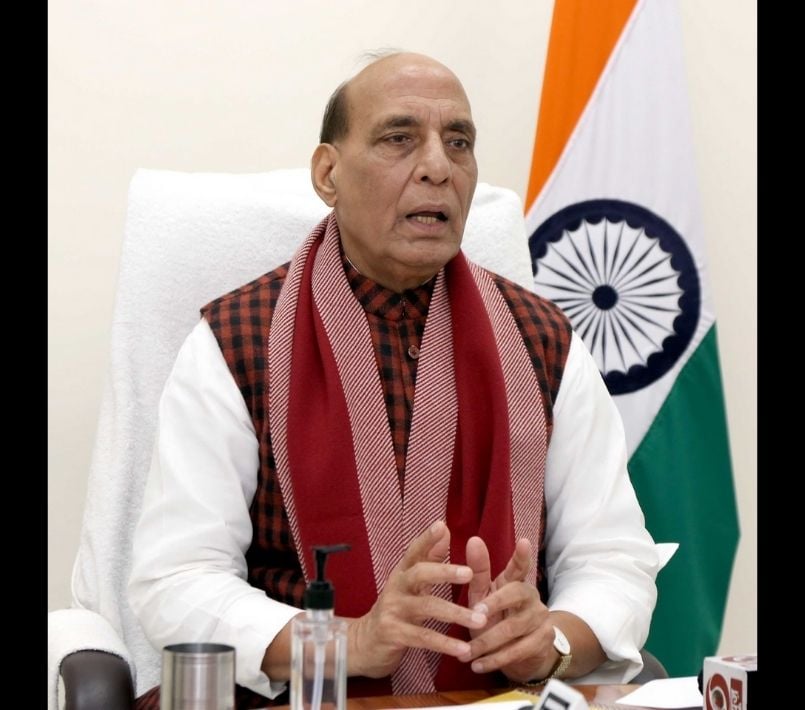