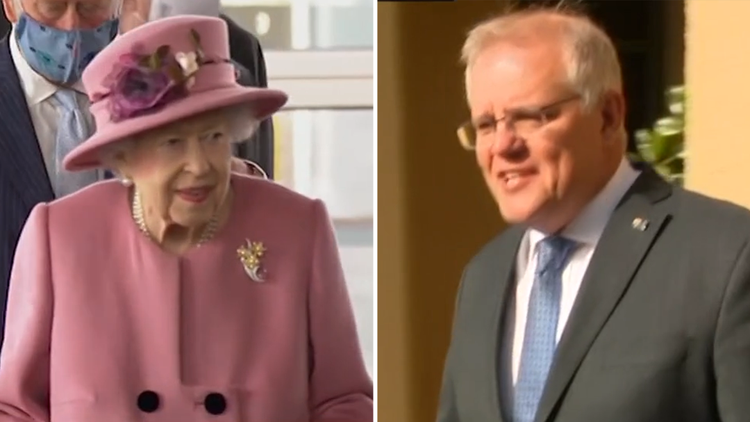 Queen Elizabeth II has slammed "irritating" world leaders for failing to commit to attending a major climate conference in Glasgow, Scotland next month.

At the time, Prime Minister Scott Morrison hadn't confirmed his presence at the COP26.

However, he said he would attend in a press conference this afternoon.

UK newspapers first reported the audio, recorded as the 95-year-old monarch talked to daughter-in-law the Duchess of Cornwall and Elin Jones, presiding officer of the Welsh Senedd.

"I've been hearing all about COP, [we] still don't know who is coming, no idea.

"We only know about people who are not coming and it's really irritating when they talk, but they don't do." 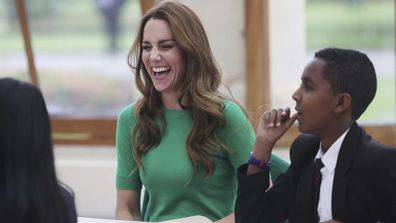 Australia has pledged to reduce its greenhouse gas emissions by 26 per cent to 28 per cent by 2030, from 2005 levels, a commitment that sits well below those made by the United States, European Union and United Kingdom, among other developed nations.