It was Tottenham player Eric Dier who was alert to the emergency and indicated a defibrillator was required when the fan collapsed during the match.

The Premier League match between Newcastle and Tottenham was paused and players left the field after a supporter required medical treatment on Sunday.

It was Tottenham player Eric Dier who was alert to the emergency and indicated a defibrillator was required. The players initially waited by the side of the St. James' Park pitch before leaving for the dressing room.

“There is a medical emergency in the East Stand," the stadium announcer said before later telling the crowd: “The players will be coming out to resume the first half. There are 7 minutes left to play.”

Newcastle later confirmed that the fan has been stabilised and was on their way to hospital.

The medics at the stadium were given a round of applause as the game resumed.

After left-back Sergio Reguillon and captain Harry Kane informed Marriner of the commotion, fellow Spurs duo Eric Dier and Oliver Skipp ran across the pitch to ensure a doctor came across with a defibrillator.

After consulting with security, the referee ordered the players to head back to the dressing room, with seven minutes having been added at the end of the first half.

Sky Sports pundit David Ginola, who played for both teams and suffered a heart attack himself at a charity game in 2016, outlined the importance of having defibrillators in stadiums.

"It is vital, it is vital because I hope the man or the woman is going to be fine.

"It brings back some weird memories. I’ve been talking to the lads, I haven’t been in the country for years doing that and you come back to the game and you have a heart-attack/issue in the stadium, it’s been weird.

"We were watching a good game and all of a sudden it has been stopped with that. You said the defibrillator helps brilliantly, the fans in the stands."

Click here for IndiaToday.in’s complete coverage of the coronavirus pandemic. 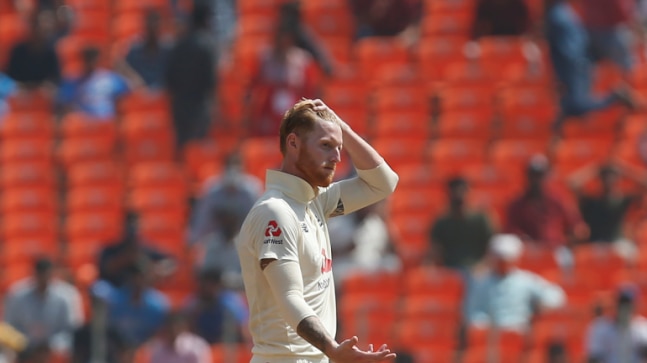 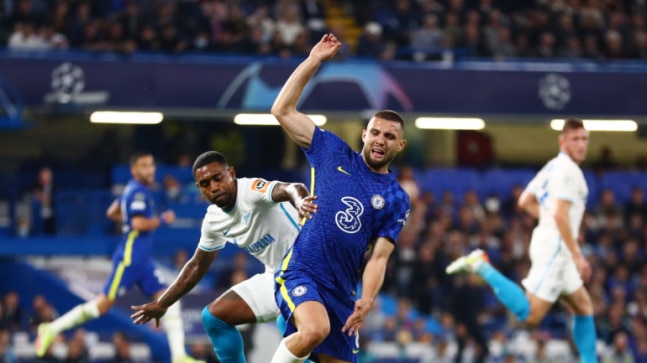 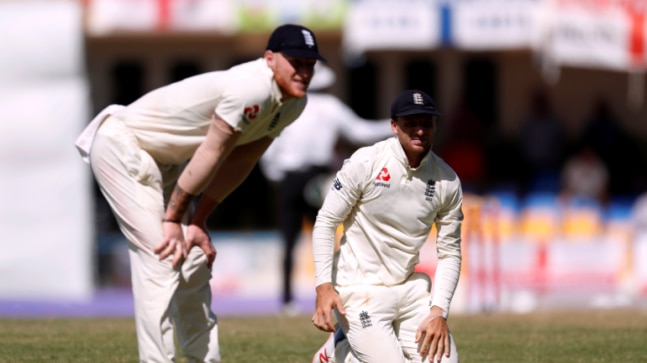 The Ashes: Pat Cummins to 'keep leaning' on Tim Paine for id...

India vs New Zealand: The rise of the two Patels, Mayank and...