Mahesh Babu on his next with SS Rajamouli

Tollywood star Mahesh Babu has made an announcement regarding his upcoming movie under SS Rajamouli's direction. In an elaborate email interview with a popular magazine, Mahesh Babu expressed happiness over the widespread fandom, while he talks about many other things.
The 'Pokiri' hero explains that his fans are his biggest strength, while he thinks being humble allows growth. "If you think you know it all, you stop growing", the Telugu superstar mentioned.

Mahesh Babu explains that he is a South Indian and always loves to work in the South Indian movie industry. "I would change nothing about it", Mahesh Babu affirmed. Also, he explains that movies are made with their own sensibilities and native appeal, which is the most important thing to denote multiple cultures."
On being quizzed about his Bollywood entry, Mahesh spills the beans over his upcoming mammoth project with SS Rajamouli. "I have always wanted to do the right film at the right time if it was a Hindi film. And I think the time is now… my next is with SS Rajamouli sir (director of Baahubali) and that will be in all languages", the superstar announced. 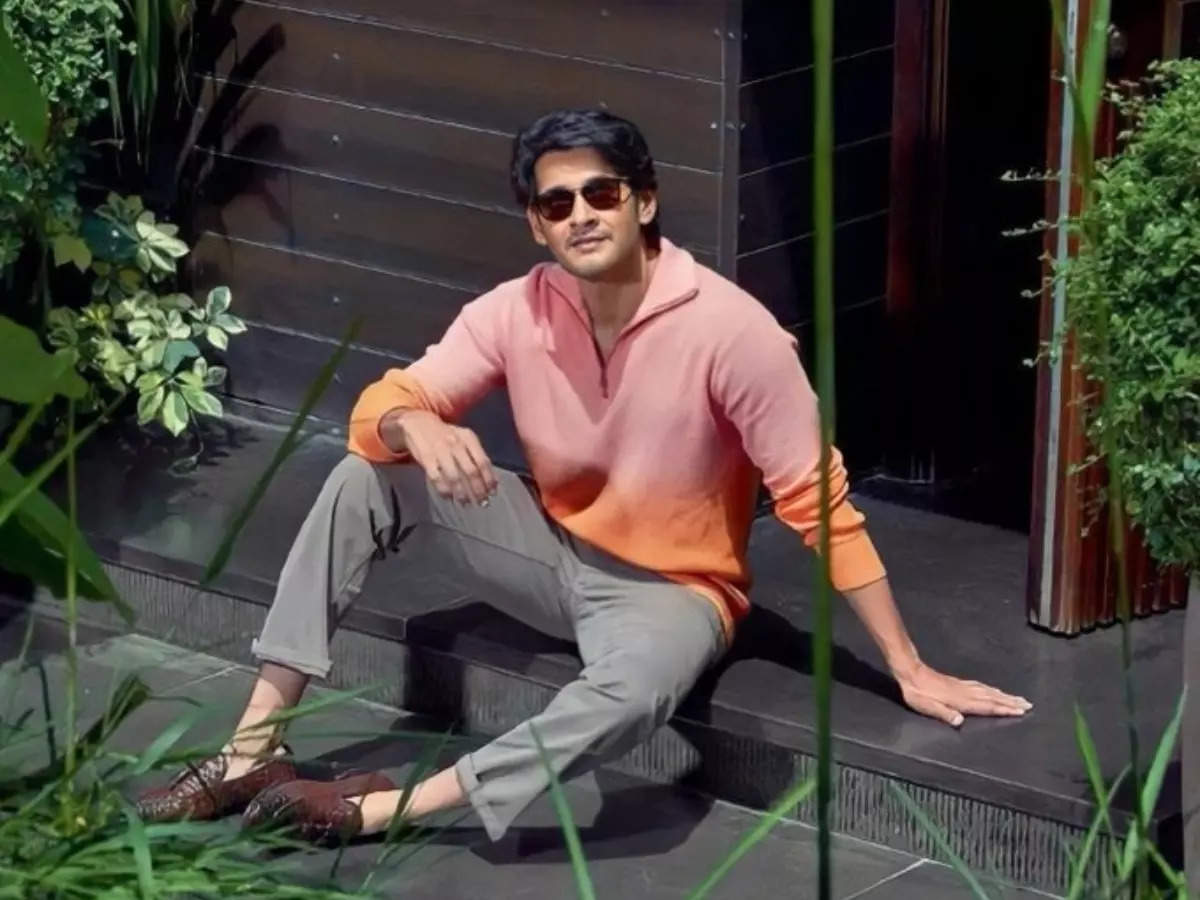 The excited fans are waiting for more details regarding the same to be out. Well, as of now there isn't much information regarding this, but it is believed that Mahesh Babu and Rajamouli would soon make an official announcement.

Mahesh Babu's upcoming movie with Parasuram stars Keerthy Suresh as the female lead. Titled 'Sarkaru Vaari Paata', the movie is touted to be a political drama, which is slated for release during Sankranthi 2022.