JAMMU: Lieutenant Governor, Manoj Sinha, who is also the Chairman of Shri Mata Vaishno Devi Shrine Board, today inaugurated six hi-tech Multipurpose Video Walls installed at prominent locations en route Shri Mata Vaishno Devi Shrine, at a cost of Rs. 5.13 crore, with assistance from the Ministry of Culture, Government of India.
Lt Governor also visited the holy shrine of Shri Mata Vaishno Devi Ji on the auspicious occasion of Durga Ashtami and paid obeisance at the sanctum sanctorum. He prayed for peace, harmony, and prosperity in the UT.
He observed that the installation of hi-tech multipurpose video walls at various locations on the track will enable dissemination of real-time information to the visiting pilgrims with regard to the yatra, and also add to the aesthetics of various locations on the track.
The locations where the video walls would be displayed include Darshani Deodi Banganga, New Darshani Deodi Tarakote Marg, Langer Point at Tarakote Marg, Adhkuwari Complex, Bhairon ji platform, and Sanjichhat platform.

The live telecast would be the main attraction to the pilgrims. It will also showcase the awareness about various initiatives commenced by the Shrine Board for the facilitation of the pilgrims.
The project, to be accomplished in two phases includes installation of six large outdoor video walls at prominent locations on the track in the first phase, which was inaugurated today, and 20 Indoor LED screens at major establishments of the Shrine Board during the second phase.
This project would primarily facilitate the pilgrims by way of Live Atka Arti, Mata Ki Kahani (Stage Play), and Live Darshans on their way to Bhawan. Moreover, it will also provide advisory/display features (24X7) regarding Disaster Prone Locations on the track during rainy season and otherwise, besides, providing information of missing persons or items, and early warnings of weather forecast.
The project also provides general information to the visiting pilgrims such as medical & ambulance facilities, accommodation & catering arrangements, water & toilet locations, general announcements, assistance information, dos and don’ts, etc.
The Lt Governor directed the concerned officers to devise a Standard Operating Procedure for hi-tech Multipurpose Video Walls so that the facility could be utilized efficiently.
Besides Ramesh Kumar, Chief Executive Officer, Shri Mata Vaishno Devi Shrine Board; Mukesh Singh, ADGP Jammu; Dr Raghav Langer, Divisional Commissioner Jammu; S Charandeep Singh Deputy Commissioner Reasi; Shalindra Singh, SSP Reasi and other officers of the shrine board, district administration, and police were present on the occasion. 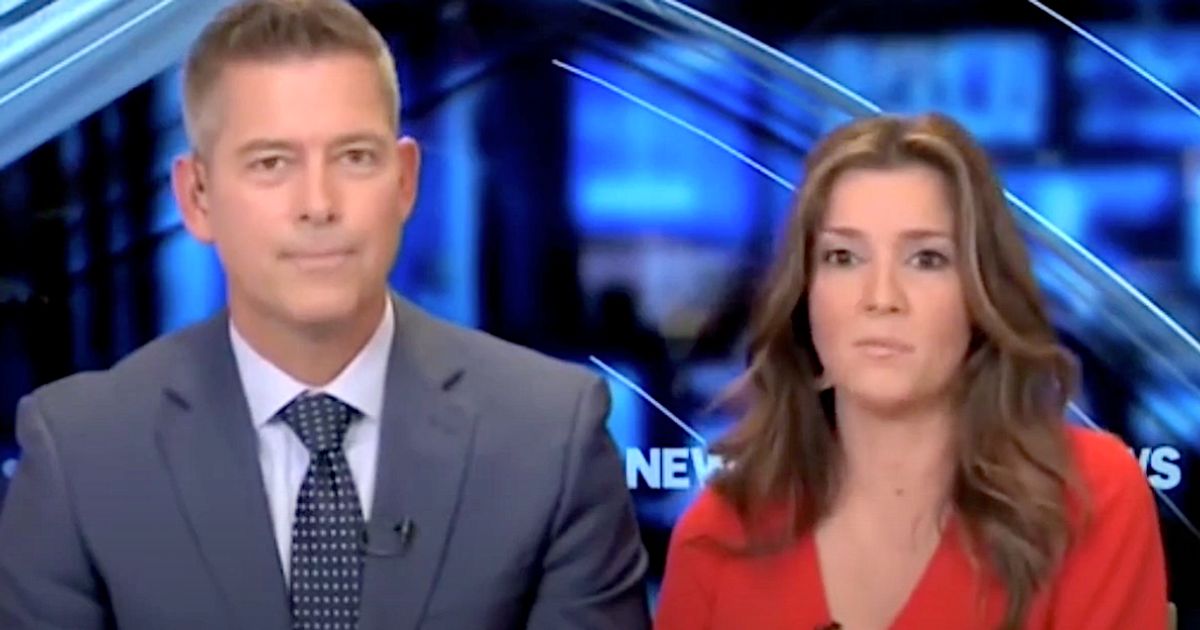