The Morrison government's net zero by 2050 package will include billions in taxpayer money to subsidise an increase in Australia's coal exports.

Barnaby Joyce has confirmed that the government's 2050 net zero commitment will include a plan to subsidise an increase in coal exports, thereby increasing global greenhouse emissions. As part of the price extracted by the Nationals to support net zero by 2050, the government will commit at least $3 billion and likely more to an extension of its inland rail line that will exist only to increase coal exports from the Surat Basin in Queensland.

The government's own figures show massive investment has no commercial basis, but will provide subsidised carriage of coal to the port of Gladstone -- thus subsidising coal exports.

Joyce told ABC Brisbane last night that (as predicted by Crikey) "you can lock it in" when asked about the extension of the disastrous inland rail line to Gladstone -- expected to blow out the cost of the project from $15 billion to $20 billion. Bizarrely, the Canberra press gallery, which is obsessively focused on what deal Morrison can engineer with the Nationals over a net zero comment, completely ignored the announcement. 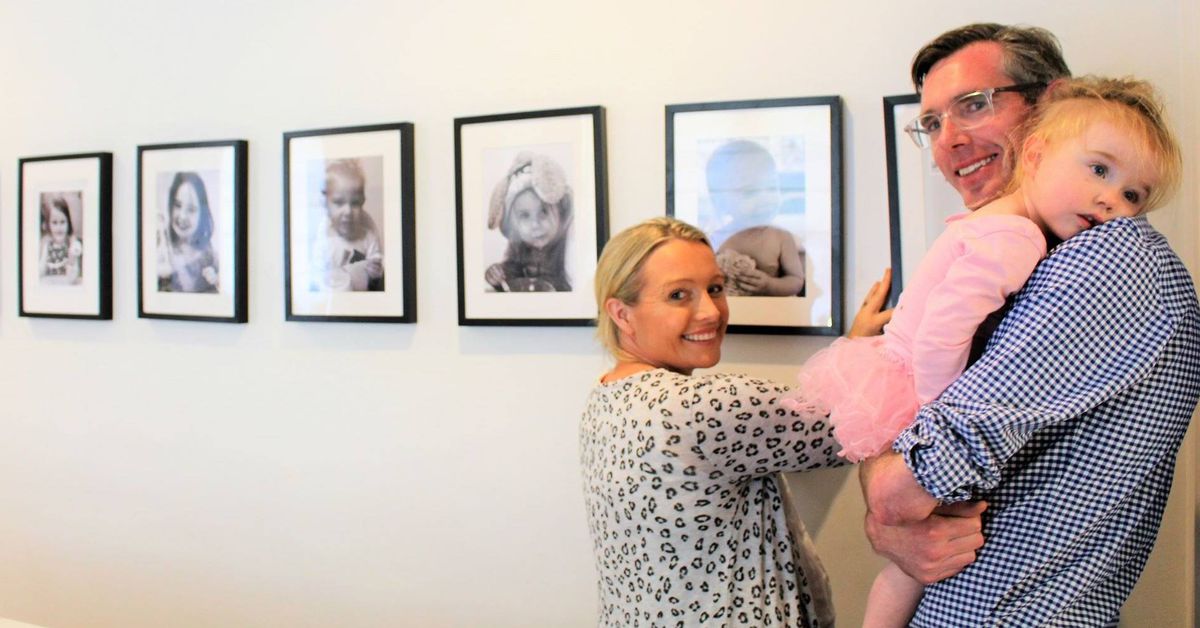 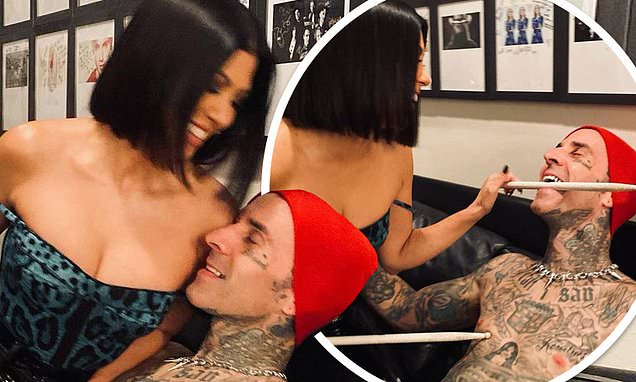 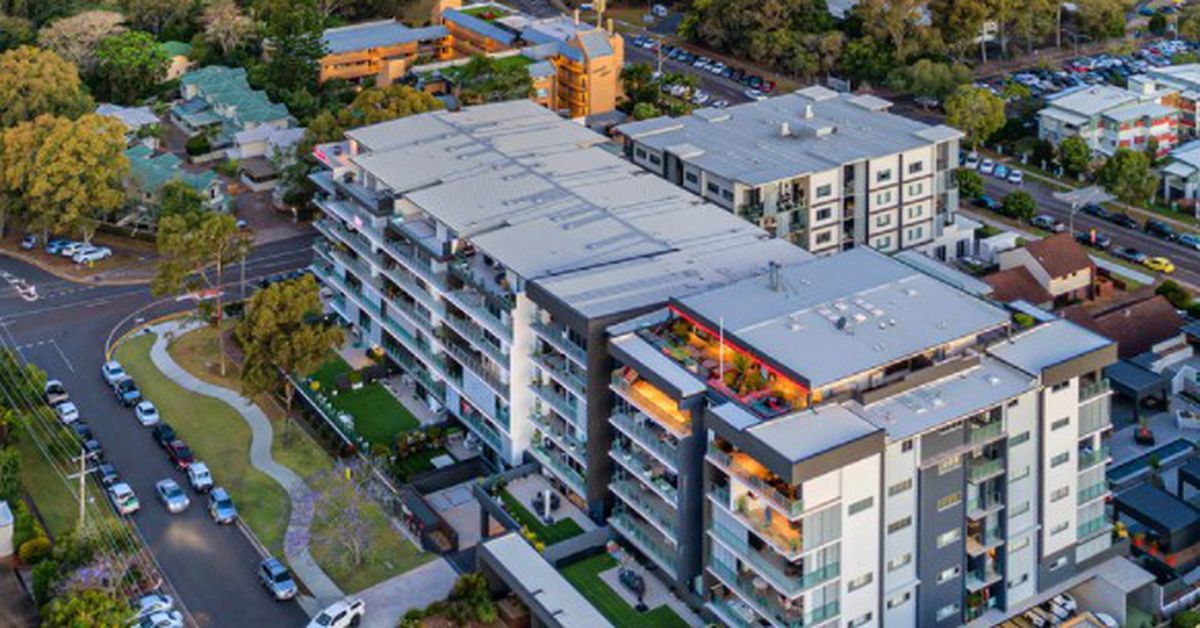 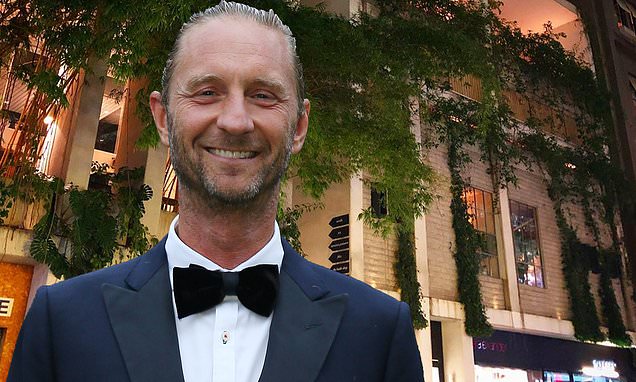 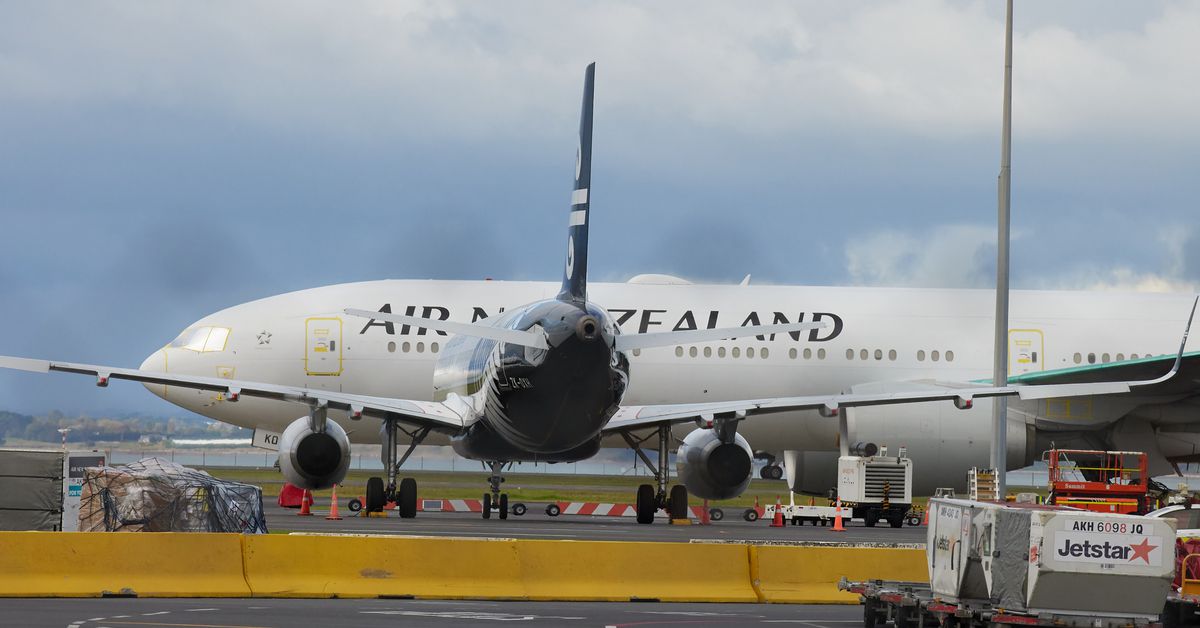 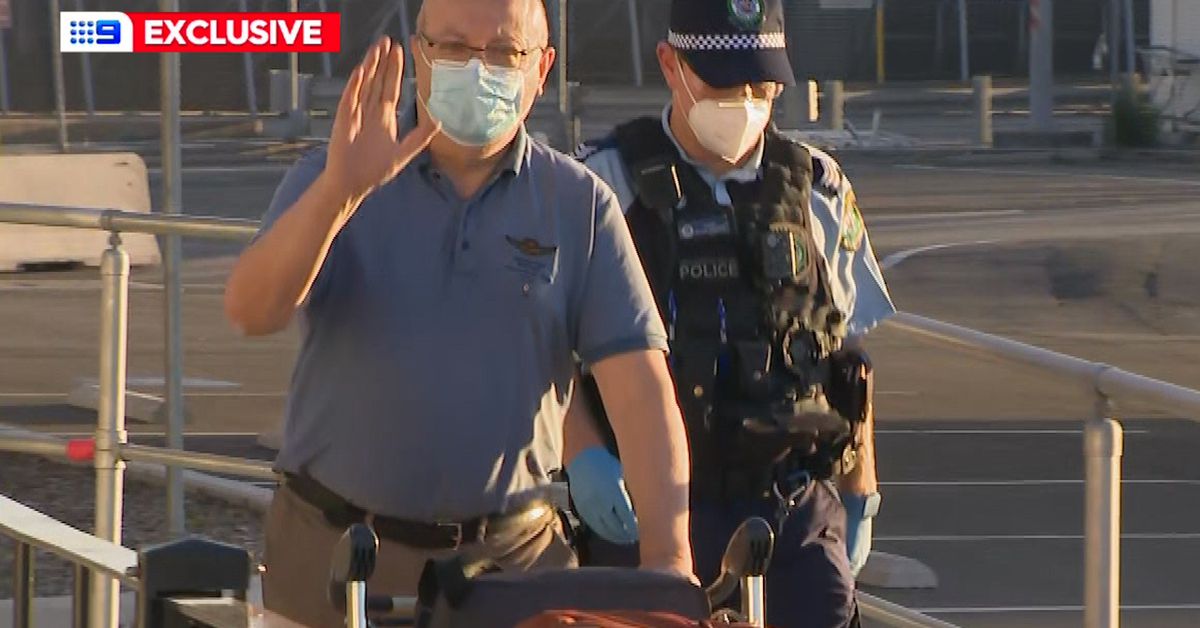 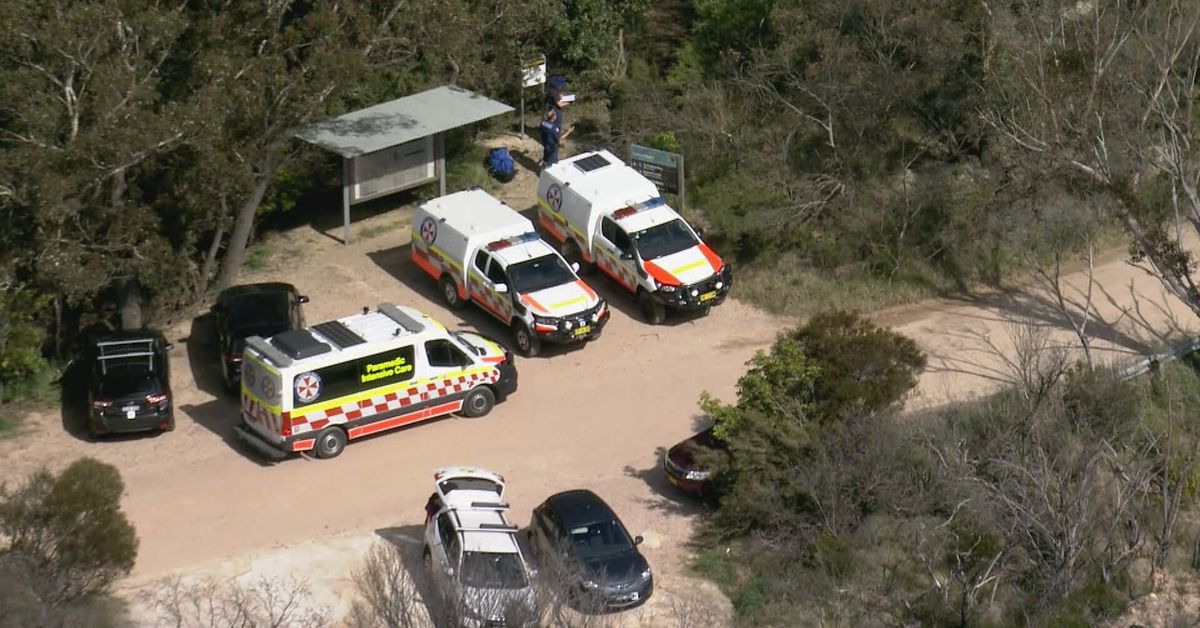 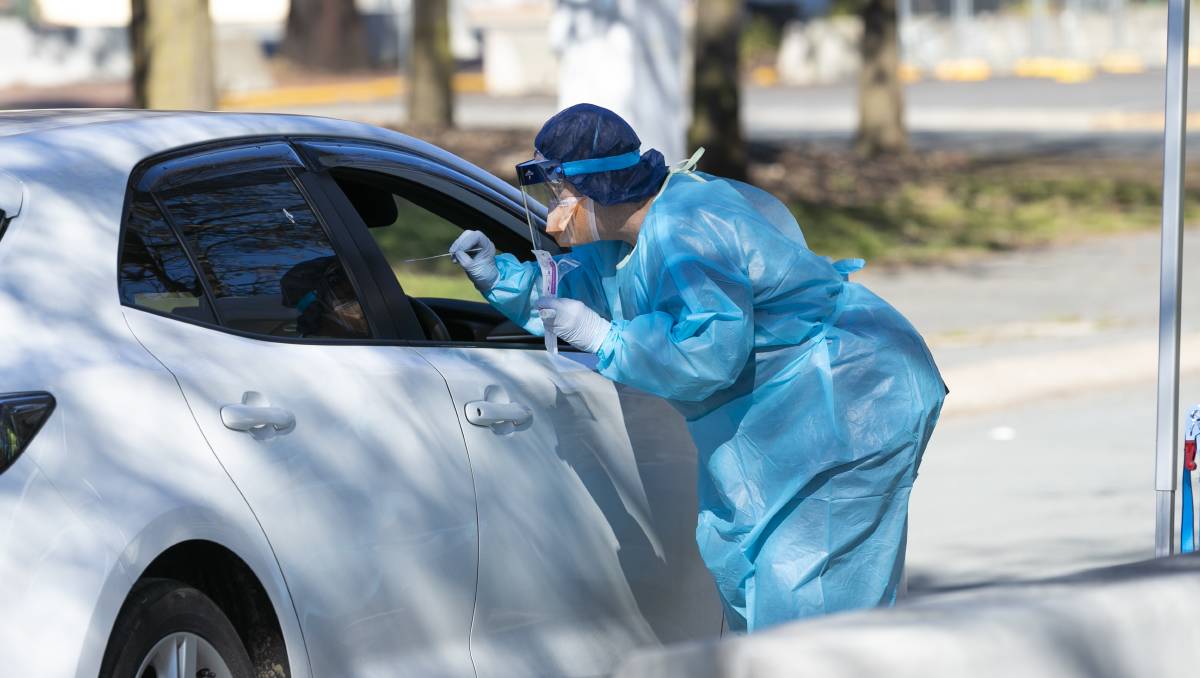 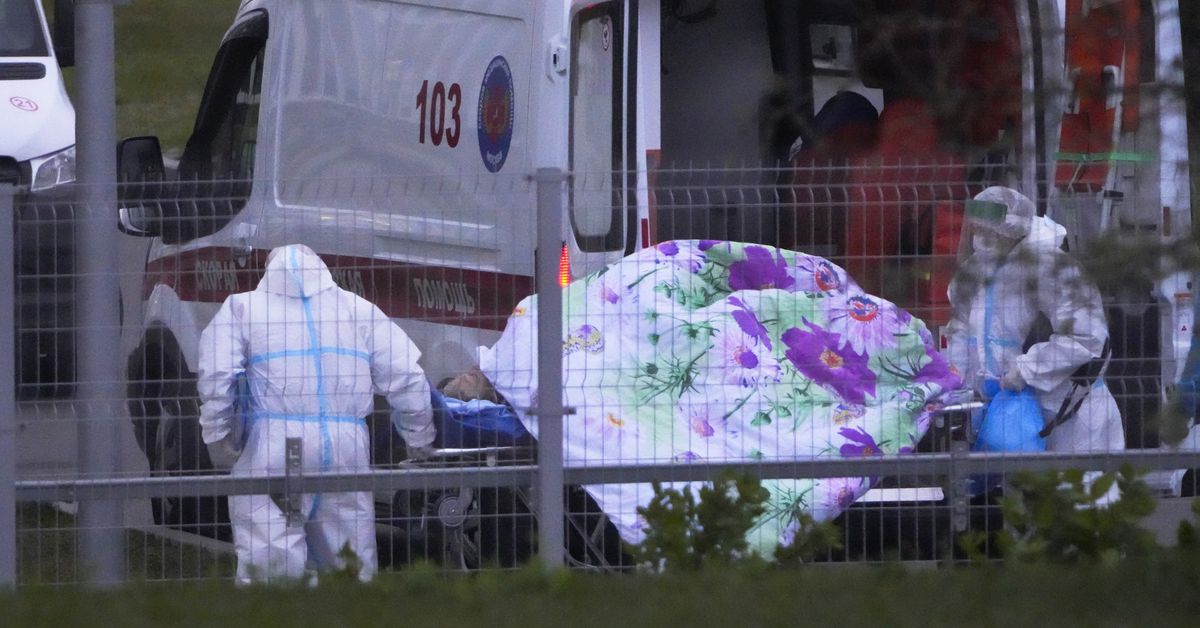