comfortably won the vice-presidential election on Saturday with 528 votes. He defeated the opposition-backed candidate Margaret Alva who got fewer than 200 votes.
"NDA candidate Jagdeep Dhankar won by 346 votes as he bagged 528 of the total 725 votes that were cast. While 15 were termed invalid, opposition candidate Margaret Alva received 182 votes in the election," Lok Sabha general secretary Utpal K Singh said while declaring the results.
Of all the valid votes, Dhankhar secured 74.36 per cent. He has the highest winning margin in the last six vice-presidential elections held since 1997.
Vice-presidential polls: Live updates
Dhankhar, 71, who will also serve as the Rajya Sabha chairman, is succeeding incumbent M Venkaiah Naidu, whose tenure ends on August 10. Dhankhar will be the 14th

of the country.
Several Union ministers and BJP leaders, including Amit Shah and Rajnath Singh congratulated Dhankhar on the victory.
Dhankhar's opponent Alva also took to Twitter to congratulate him on the victory and thanked all the opposition MPs who voted for her in the election.

This election is over. The battle for protecting our Constitution, strengthening our democracy & restoring the dign… https://t.co/CoVMghfJST

"The battle for protecting our Constitution, strengthening our democracy & restoring the dignity of Parliament, will continue," Alva said.
Alva also took at some opposition leaders who voted in favour of Dhankhar, saying that they damaged their credibility.
"Unfortunately, some opposition parties chose to directly/indirectly support BJP, in an attempt to derail the idea of a united opposition... damaging their own credibility," she said.
As many as 725 MPs, including Prime Minister Narendra Modi and former PM Manmohan Singh, cast their votes today in the election for the second-highest constitutional post in the country.

Around 93 per cent polling was recorded, with more than 50 MPs not exercising their franchise.
While Modi and his predecessor Manmohan cast their ballots early in the day, opposition leaders Sonia Gandhi and Rahul Gandhi voted a little after noon.
The Trinamool Congress, which has 39 MPs, including 23 in Lok Sabha, had already announced its decision to abstain from the election. However, two of its MPs — Sisir Kumar Adhikari and Dibyendu Adhikari — broke ranks and cast their ballots.
Home minister Amit Shah, defence minister Rajnath Singh, BJP president J P Nadda, education minister Dharmendra Pradhan, and commerce minister and leader of House in Rajya Sabha Piyush Goyal were among the leaders who turned up early at the Parliament House.

Who is Jagdeep Dhankhar?
Dhankhar, a native of Rajasthan, is the former governer of West Bengal and was often in the news for his run-ins with the Mamata Banerjee dispensation and her party, the Trinamool Congress.
Born on May 18, 1951 in Kithana village of Jhunjhunu district of the state, he completed his school education from Sainik School in Chittorgarh.
He went on to pursue Physics at the University of Rajasthan and also completed his LLB from the same university.
Dhankhar then practised law at Rajasthan high court and the Supreme Court.
He entered politics in 1989 and was elected to Lok Sabha from Rajasthan’s Jhunjhunu the same year.
Later, he served as a minister of state for parliamentary affairs in the Janata Dal government led by Chandra Shekhar.
From 1993-1998, Dhankhar represented the Kishangarh constituency of Ajmer district in Rajasthan assembly.
He belongs to the Jat community, and is set to take oath as the first OBC Vice President of India.
(With inputs from agencies) Assam to Withdraw 1 Lakh Minor Cases, Including for Social M... 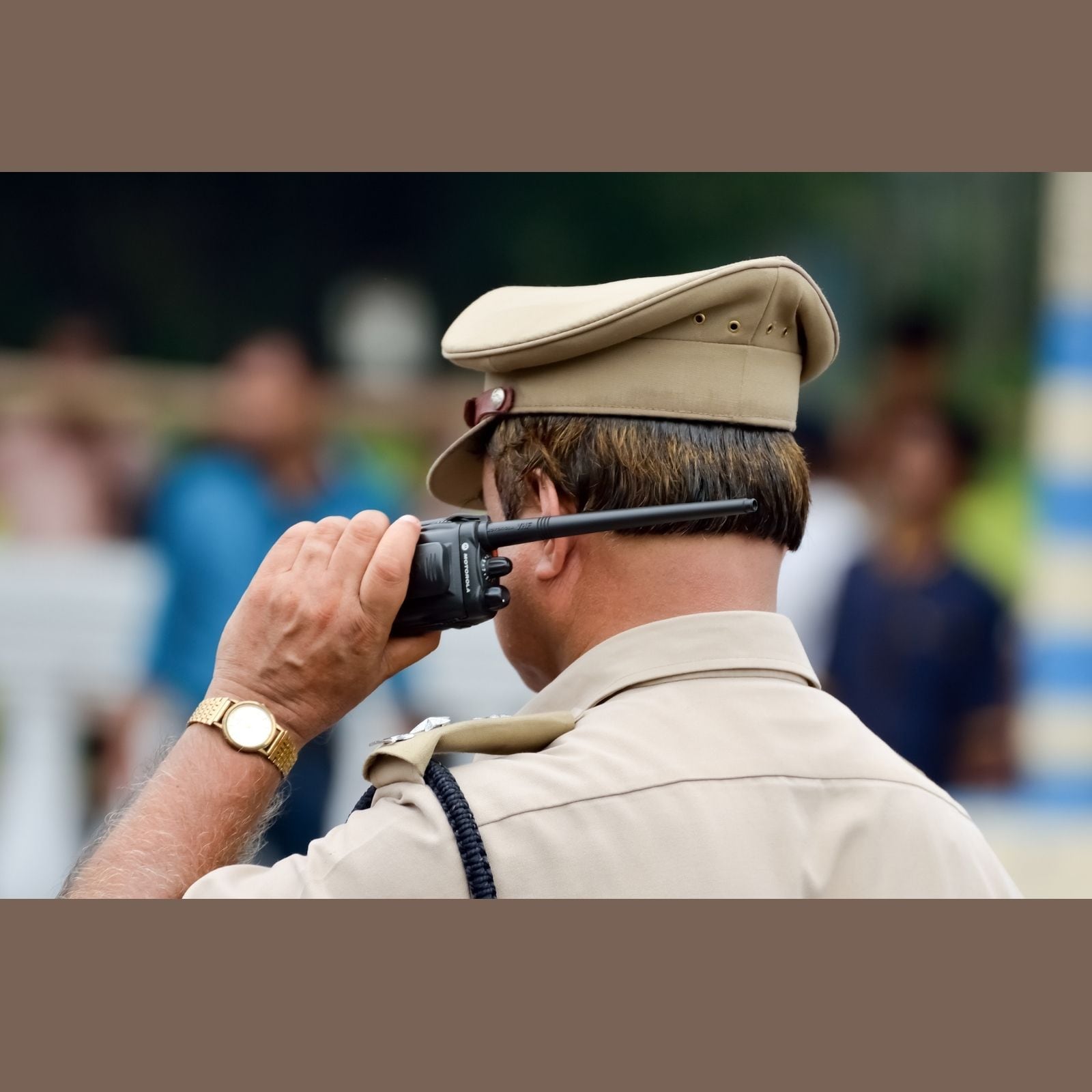 Every Indian should be proud of country, parliamentary democ... 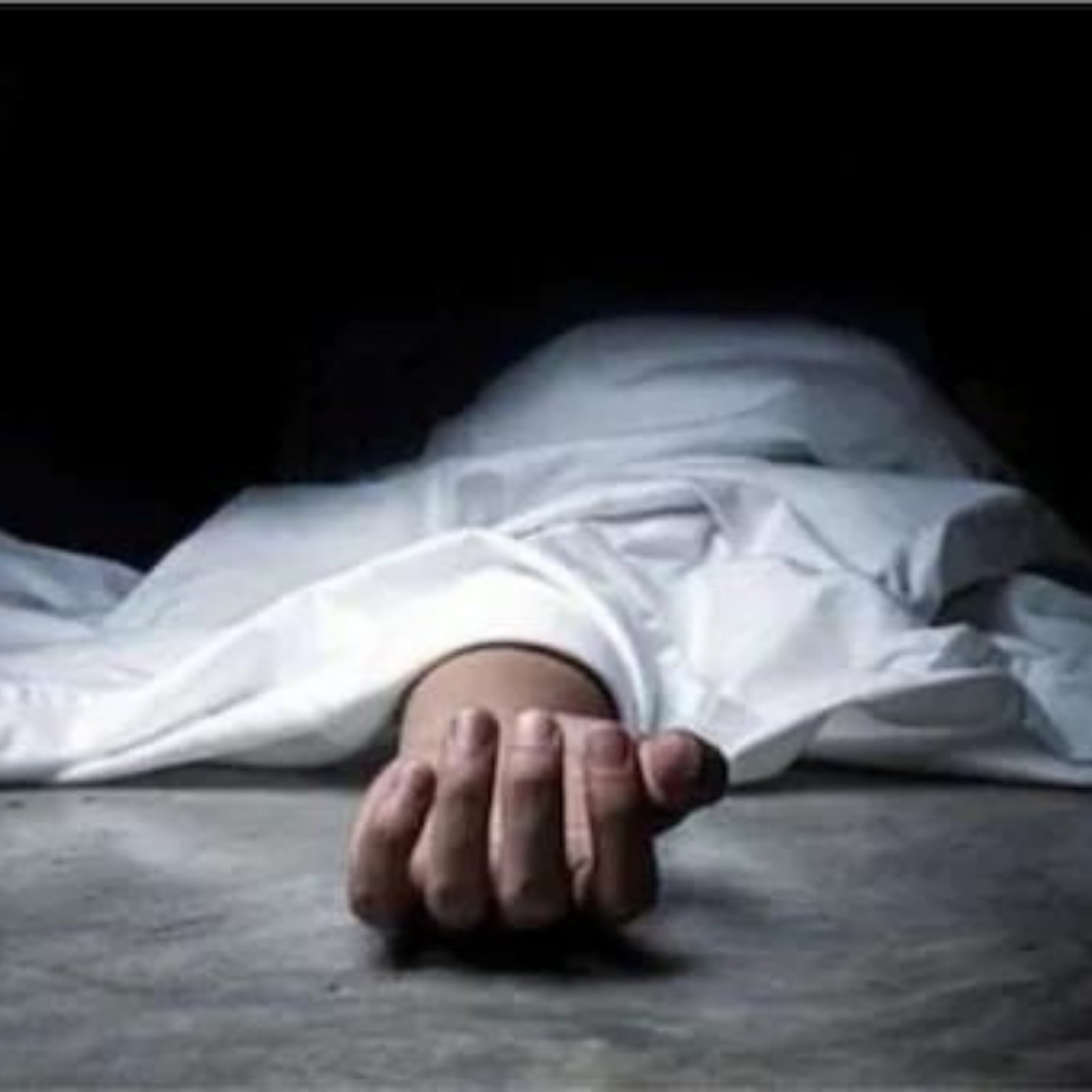 Three of Family Electrocuted While Hoisting Flag at Their Ho... India to Hand Over Dornier Maritime Surveillance Aircraft to... 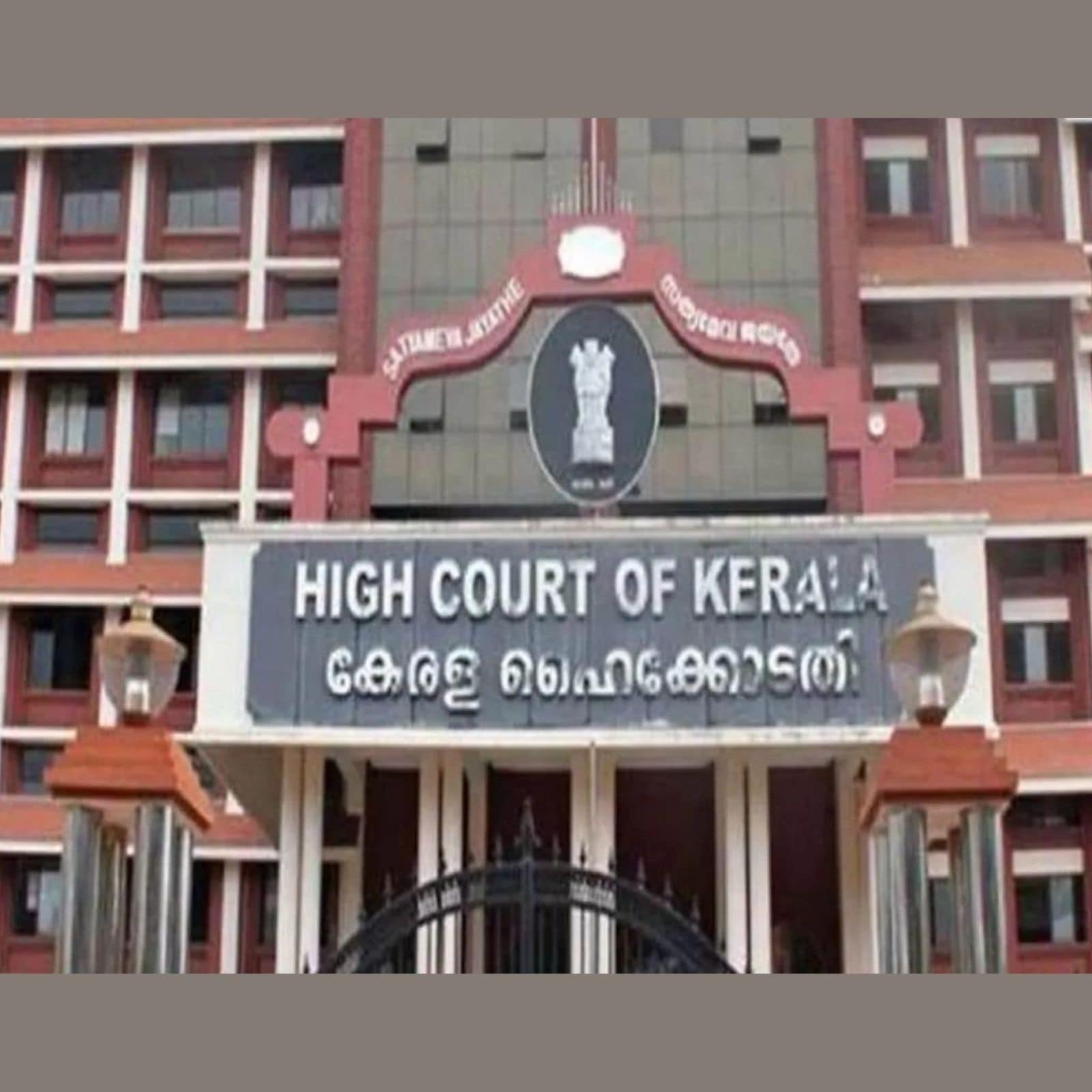 Kerala HC Directs Trial to Be Expedited in 2021 Murder of RS... 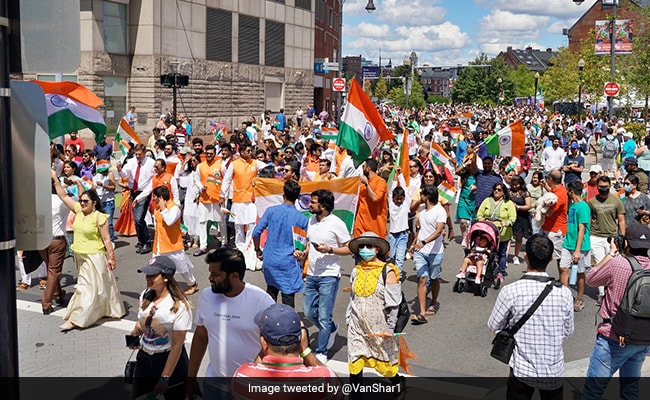 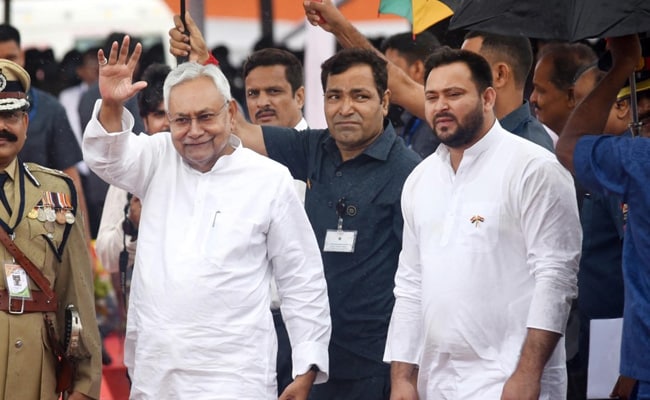 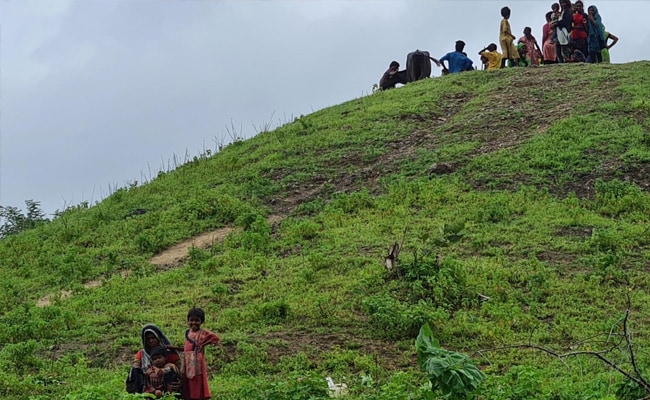 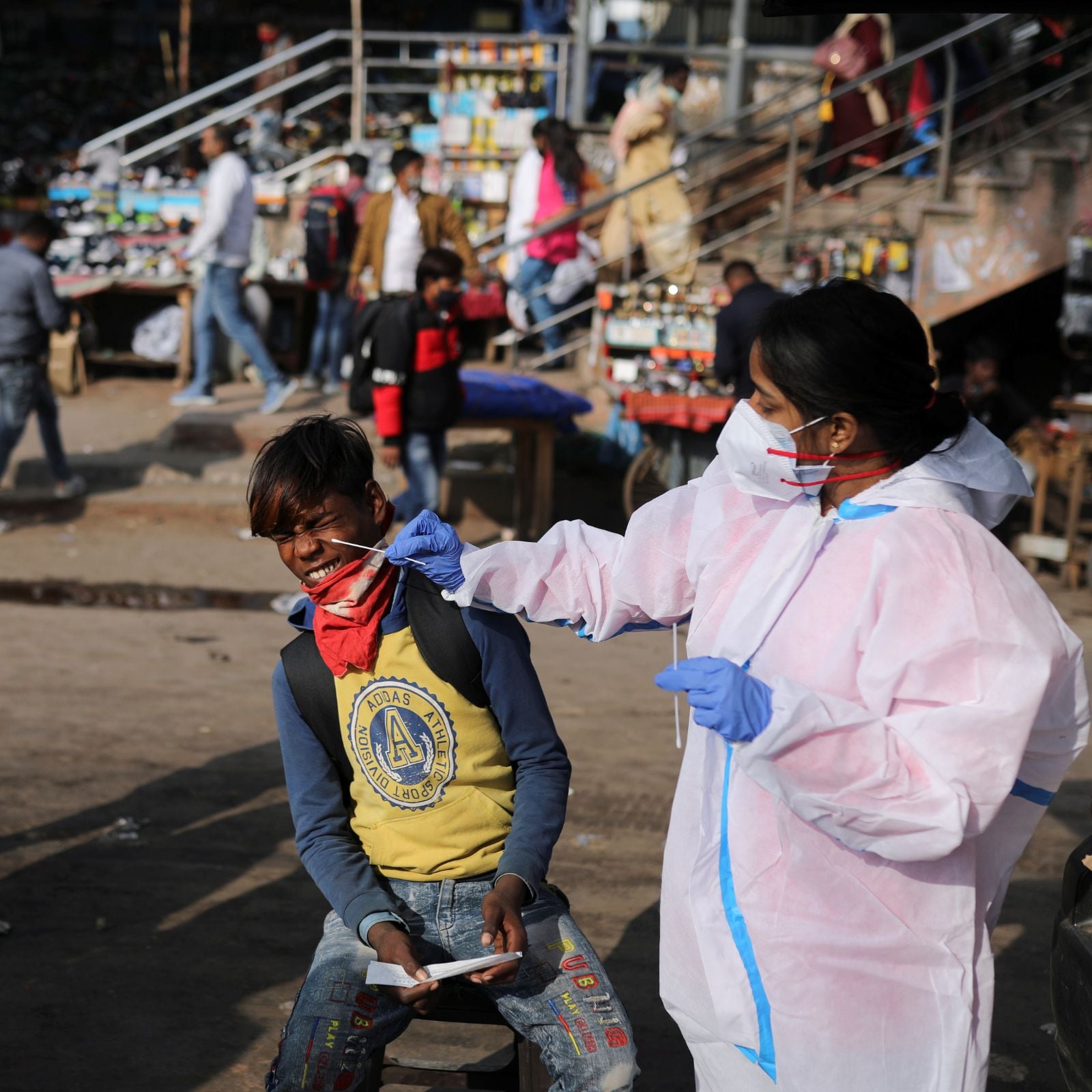 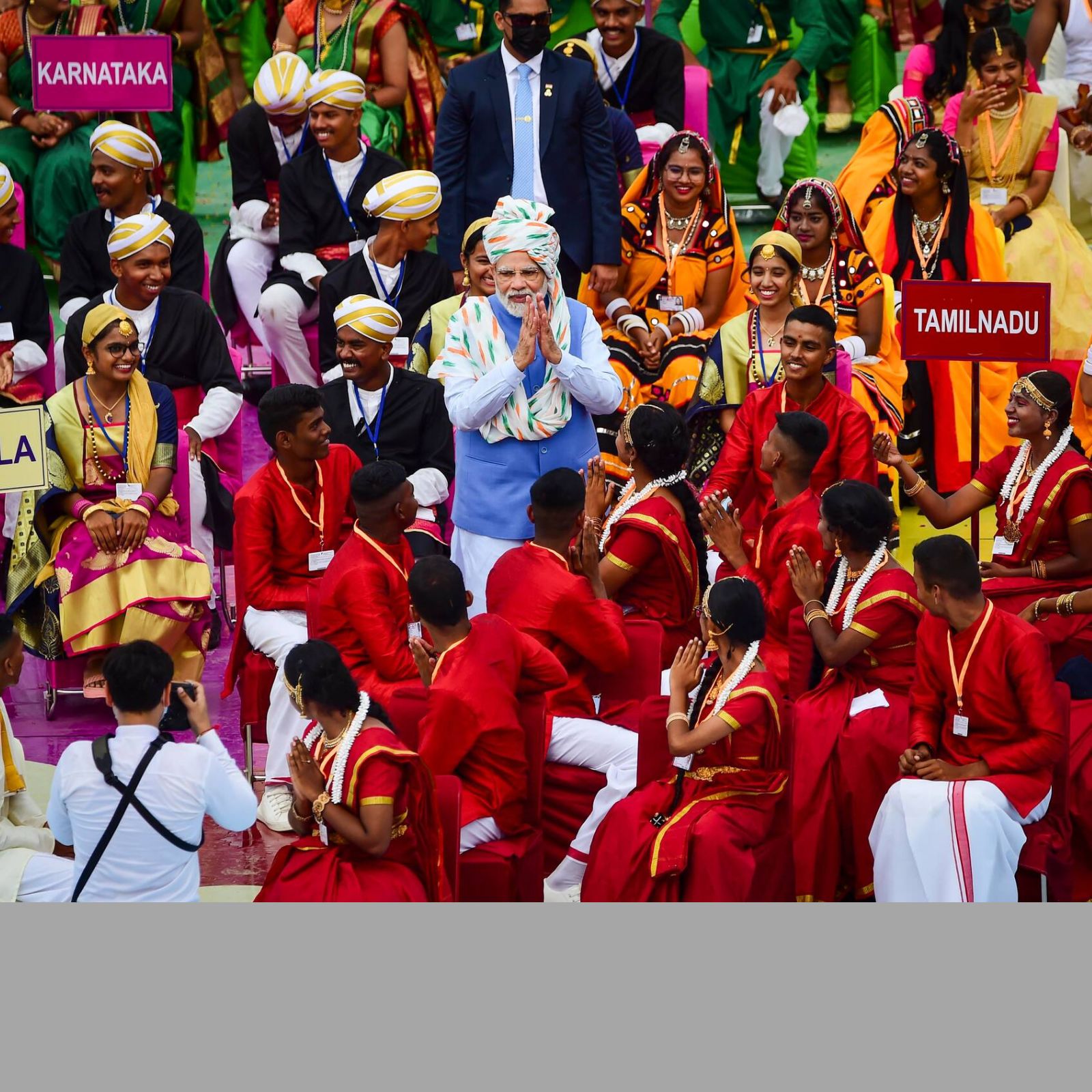 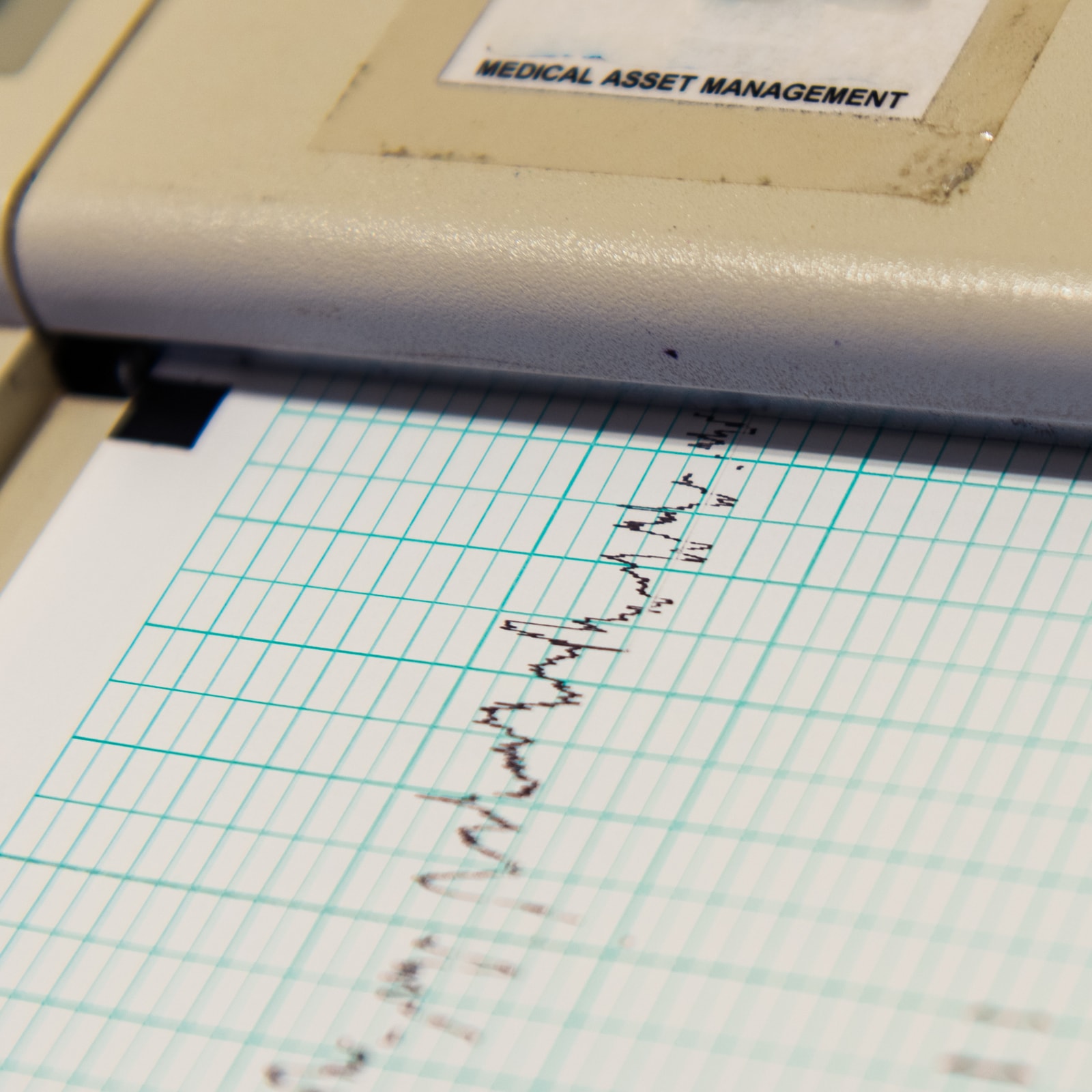