MS Dhoni and the Chennai Super Kings once again stamped their authority on the IPL on Friday night. The ever consistent CSK beat a resurgent KKR in the summit clash to win their fourth IPL title. They are now just one behind the Mumbai Indians, who have won the title five times.
KKR fought hard to completely turn their season around and reach the final, but CSK who were, throughout the season, one of the most consistent sides put up a very strong performance overall to take the final honours.
Ahead of the mega IPL auction at the end of this year, that will see a lot of changes in personnel across all teams, the yellow brigade and their tried and tested match winners stood tall on the champions podium, with the coveted trophy in their hands.
Here's a quick look at who said what after CSK beat KKR by 27 runs in a high scoring final to win IPL 2021: 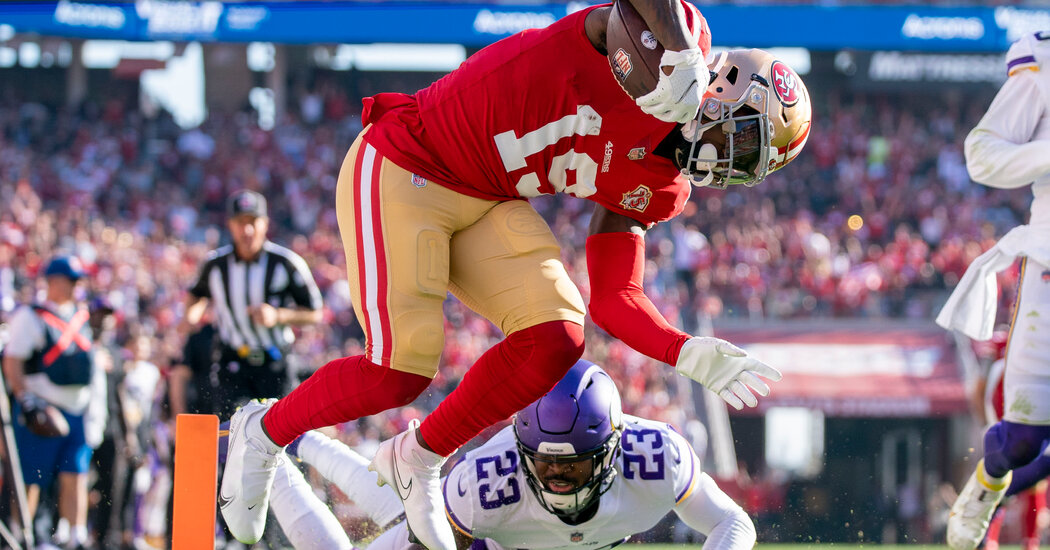 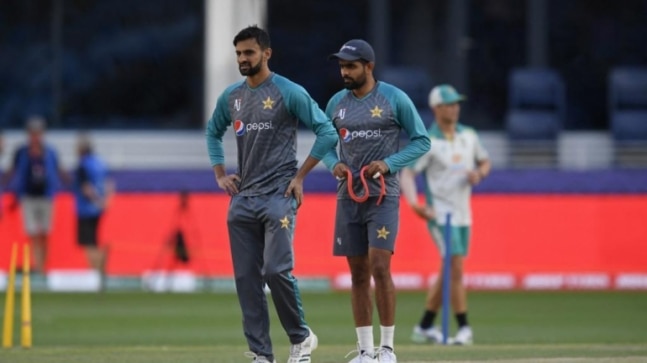