NEW DELHI: After the US, Japan and other major economies, India is also planning to release about 5 million barrels of crude oil from its strategic reserves, according to a top government official.
The decision comes as part of coordinated move with the US and other allies in a bid to cool international oil prices.
This is the first time ever that India is releasing crude oil from its emergency stock pile.
In total, India stores 5.33 million tonnes or about 38 million barrels of crude oil in underground caverns at three locations on the east and west coast.
In the coming 7-10 days, 5 million barrel of this stock pile will be released.
India and the other countries may also look at selling more tranches later.
However, a formal announcement on the matter is expected soon.
The crude will be sold to refiners including those operated by Mangalore Refinery and Petrochemicals and Hindustan Petroleum Corp as these are connected by pipeline to the strategic reserves.
The release is symbolic as it shows oil consumers are willing to band together against Opec’s reign over markets.
The Organisation of the Petroleum Exporting Countries (Opec) and its allies have repeatedly overlooked requests by several major economies to speed up their production rise.

The US had last week made the unusual request to some of the world's largest oil-consuming nations, including China, India and Japan, to consider releasing crude stockpiles in a coordinated effort to lower global energy prices.
US President Joe Biden has also ordered the release of 50 million barrels of oil from the US strategic reserves in a coordinated attempt with other countries to tamp down soaring fuel prices.
"This release will be taken in parallel with other major energy consuming nations including China, India, Japan, Republic of Korea and the United Kingdom," the White House said.
As the world emerges from the Covid-19 pandemic and subsequent lockdowns, oil production has not kept pace with rocketing demand, pushing prices up.
In the United States, an associated rise in gasoline prices is one of the main culprits in a surge of inflation.
India has been the most forceful about flexing its muscles as a major oil consumer, cutting shipments from Saudi Arabia by about a quarter after Opec+ extended production cuts.
Oil minister Hardeep Singh Puri last week in Dubai had said high prices will undermine the global economic recovery.
"We are working on releasing stocks from our strategic reserves in coordination with other nations," the official said. "The release timing will depend on the US making a formal announcement."
India is the world's third-largest oil consumer and importing nation and has been severely impacted by the relentless rise in international oil prices.
Opec and other ally producers -- including Russia, known collectively as Opec+ -- have been adding around 4,00,000 barrels per day to the market on a monthly basis, which many see as not sufficient to cool prices that had been rising as demand returns to pre-pandemic levels.
The threat of a coordinated release, along with new coronavirus-related lockdowns in Europe, has knocked the wind out of crude oil's rally. Brent crude fell to $78 per barrel this week, from $86.40 a barrel peak hit on October 26.
Oil prices, however, inched up on reports that Opec+ could adjust plans to raise oil production if large consuming countries release crude from their reserves or if the coronavirus pandemic dampens demand. Brent crude is trading at $79 per barrel.
Just like the US, India also believes that high prices are starting to produce unwanted inflation and undermine recovery from the Covid-19 pandemic.
Retail petrol and diesel prices shot up to record levels earlier this month before the government cut taxes, costing it Rs 60,000 crore in revenue this year.
While China has said it is working on a crude release, Japan has also signalled its readiness.
India has built 1.33 million tonnes of storage at Visakhapatnam in Andhra Pradesh, 1.5 million tonnes at Mangaluru and 2.5 million tonnes at Padur (both in Karnataka).
The official said the stocks from the reserves will be released in tandem with other countries.
"Dates, etc are being worked out," he added. 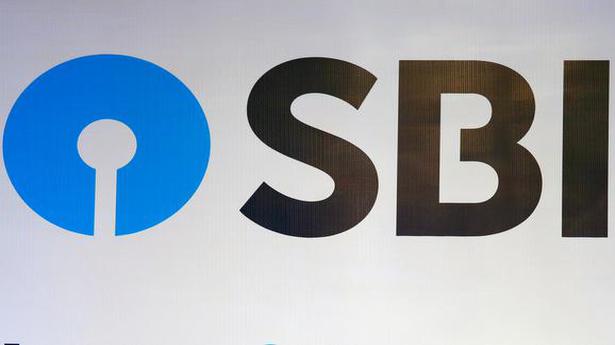 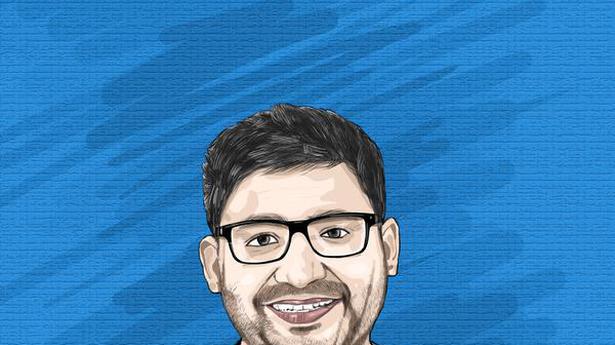 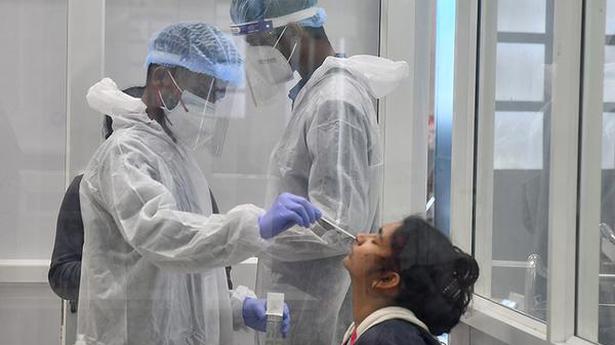 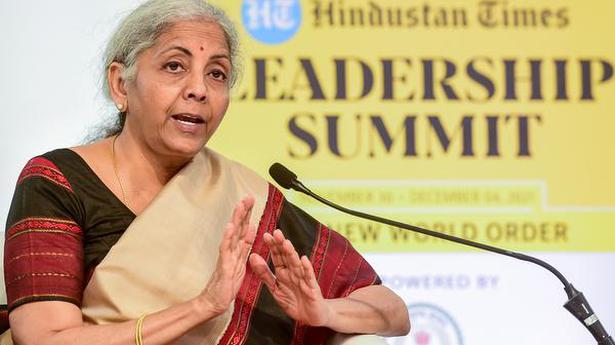