Didn't expect Jamieson would reverse the ball so early: Gill

KANPUR: Indian batter Shubman Gill was all praise for New Zealand pacer Kyle Jamieson's vicious in-dipper that breached through his defences, admitting that he couldn't read the delivery as he wasn't expecting reverse swing just after lunch on the opening day of the first Test.
Gill, who scored 52, looked in good touch before Jamieson got one to curl back in and it bowled the India opener lock, stock and barrel during the post-lunch session.
"I think he (Jamieson) bowled pretty well today especially in the first spell, he bowled pretty good areas to me and after lunch, the whole spell that he bowled was top notch," Gill said after the end of day's play.

The problem with his dismissal was early reverse swing, according to Gill as the ball was merely 30 overs old.
"Sometimes, it's difficult to start knowing when it's reverse-swinging and especially after coming back from lunch, I didn't expect the ball to reverse that early in the game," Gill was frank in his admission.

"That's the thing about Test cricket, you have to read the conditions fast. In this particular innings, I wasn't able to read that ball well generally, I wasn't expecting the ball to reverse."
On the day, he handled New Zealand's spin duo of Ajaz Patel and Will Somerville with ease and he attributed it to playing Ravichandran Ashwin and Ravindra Jadeja in the nets.
"If you are already playing two of the best spinners in nets, especially in India, it does help, because if you try to negotiate them, you have a much better chance of going in the middle of the match and trying to handle those crucial periods of time."
He was all praise for Shreyas Iyer for handling a tricky situation after India lost three wickets in the post-lunch session.
As far as his own batting is concerned, what he liked was playing in front of fans, who were kept out of stadiums for a long time due to the COVID-19 pandemic.
"Obviously, it felt good to be able to play a match in India with the crowd back and we are looking forward to the rest of the match."
While he has opened the batting, Gill reminded that if need be, he can bat in the middle-order too.
"I have opened for (my) state team, India A in first-class matches, in other countries, I have batted in middle order as well, it's more on the mental side rather than technique."
Gill is also enjoying the fact that Rahul Dravid is now at the helm of the team, someone who has mentored him in his formative years in age group cricket.
"It does make a difference when you play age-group cricket under him. You would know what to expect from that person.
"Rahul sir was with us throughout our Under-19 days and not just the World Cup but the entire journey we had," he concluded. 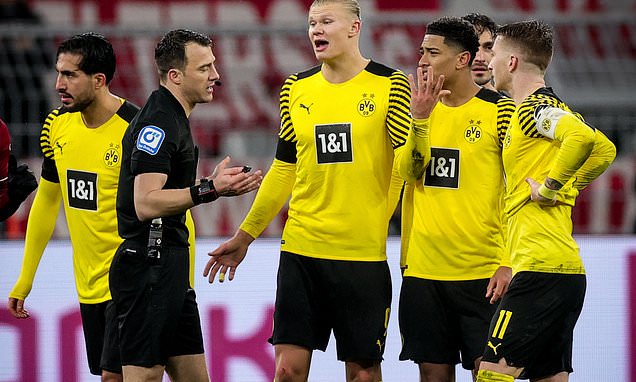 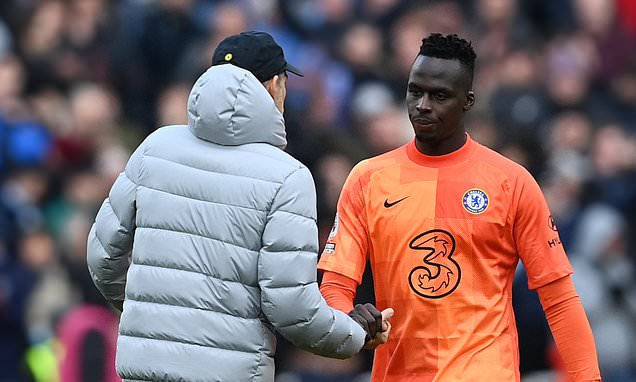 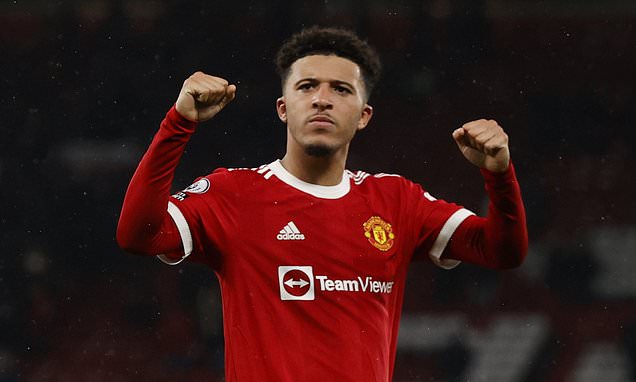 For sub-continental spin masters, all the world's a stage

Junior Hockey WC: India's chance to sign off with a bigger p...

India ease past Thailand with 13-0 win in Asian meet 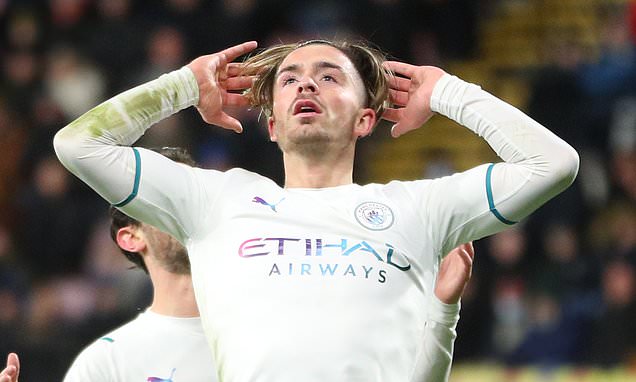 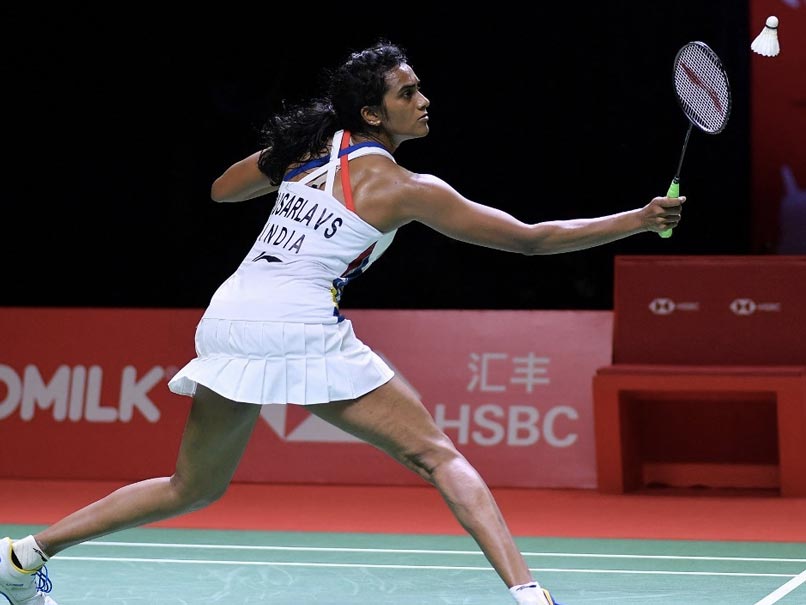 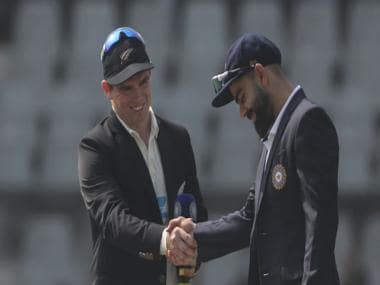 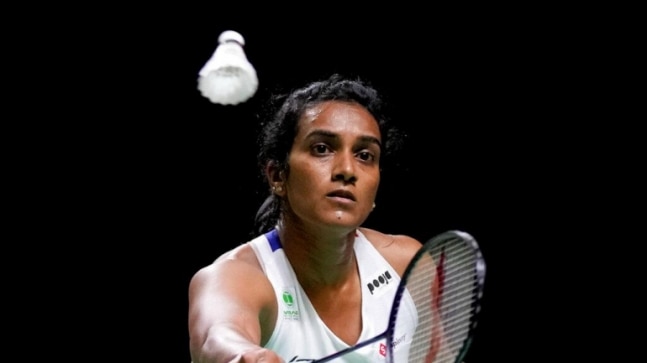 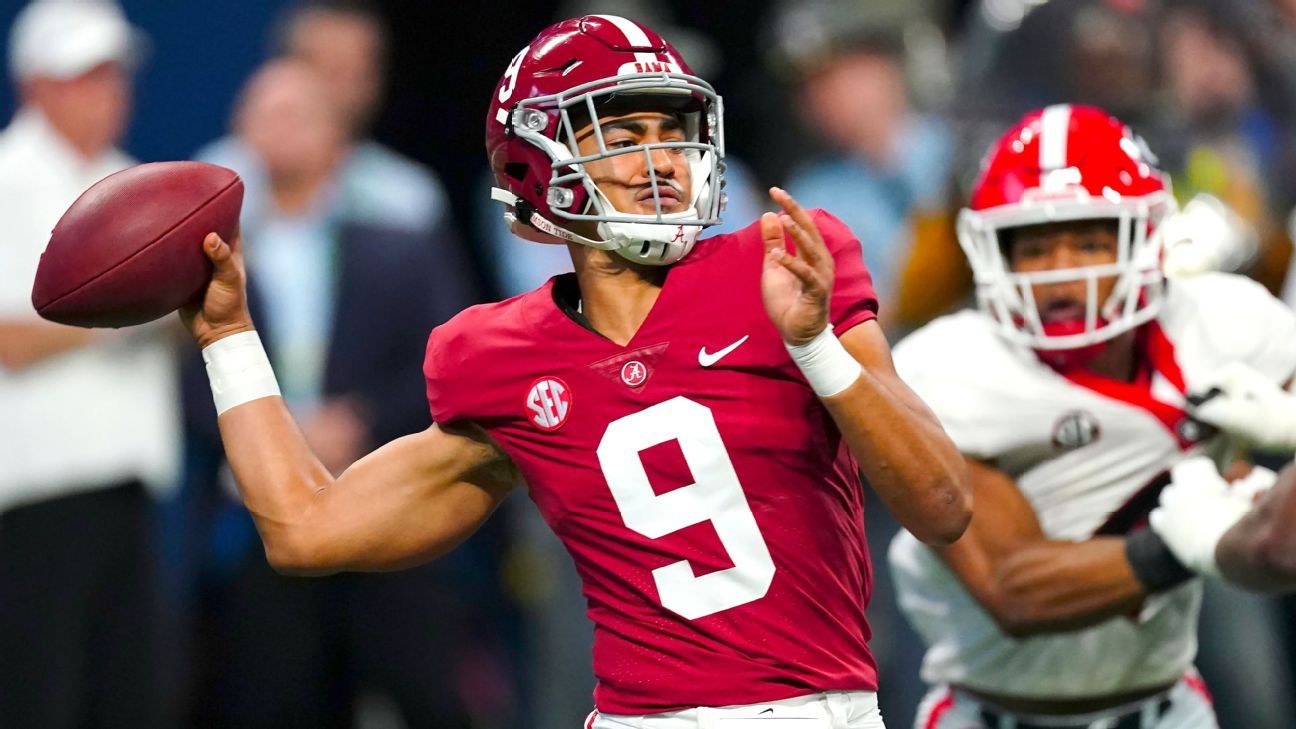 How Young broke an unbreakable defense, secured a playoff sp... 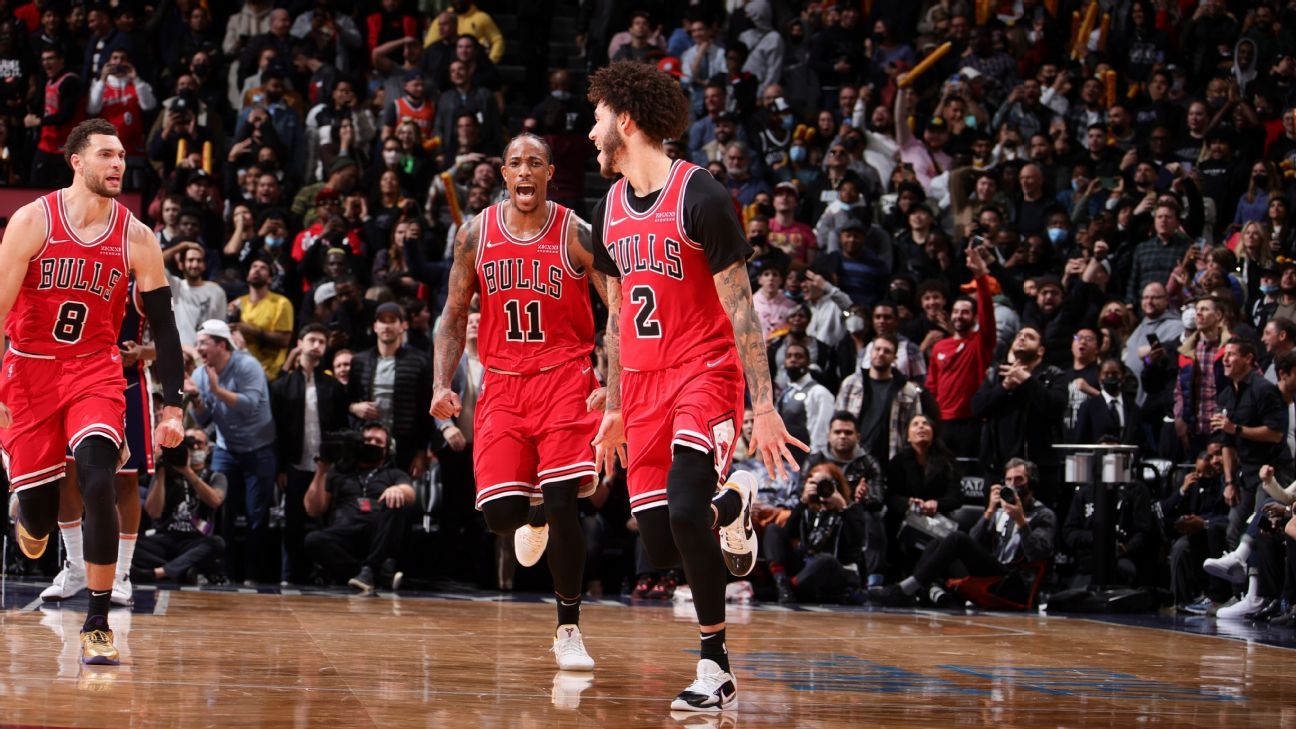 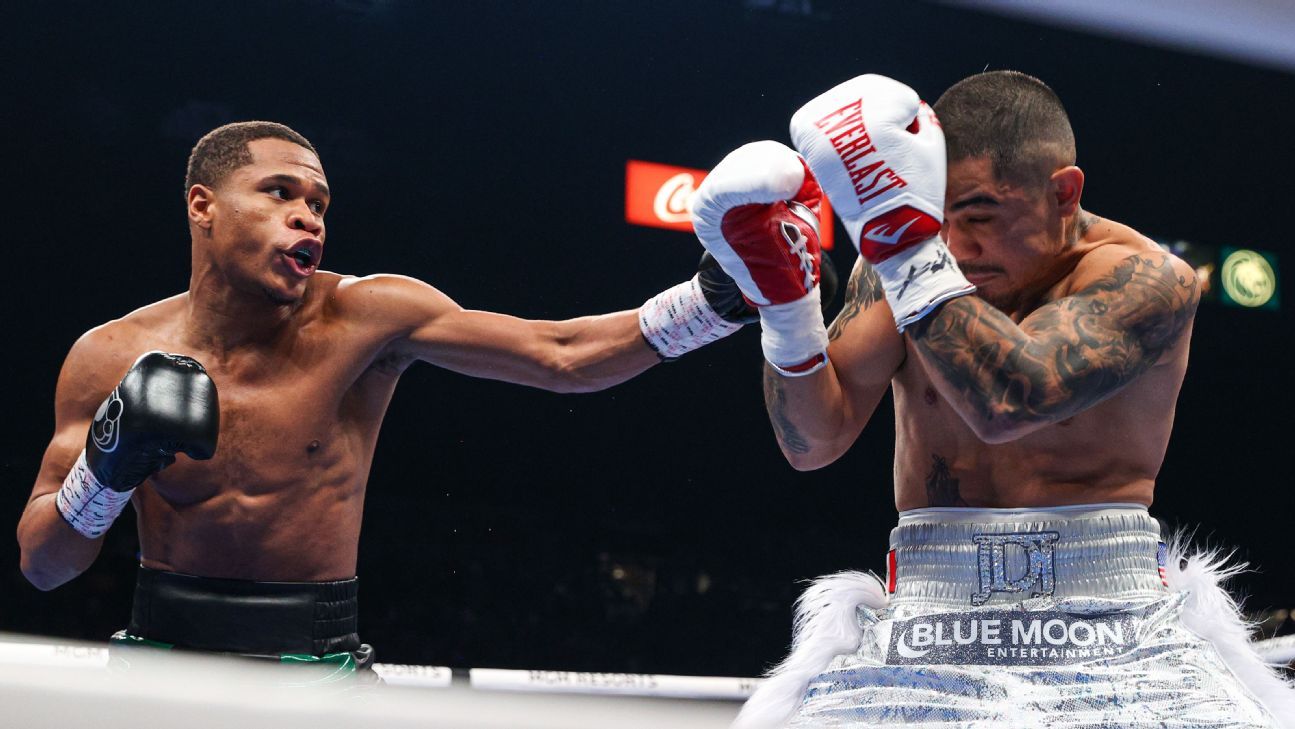 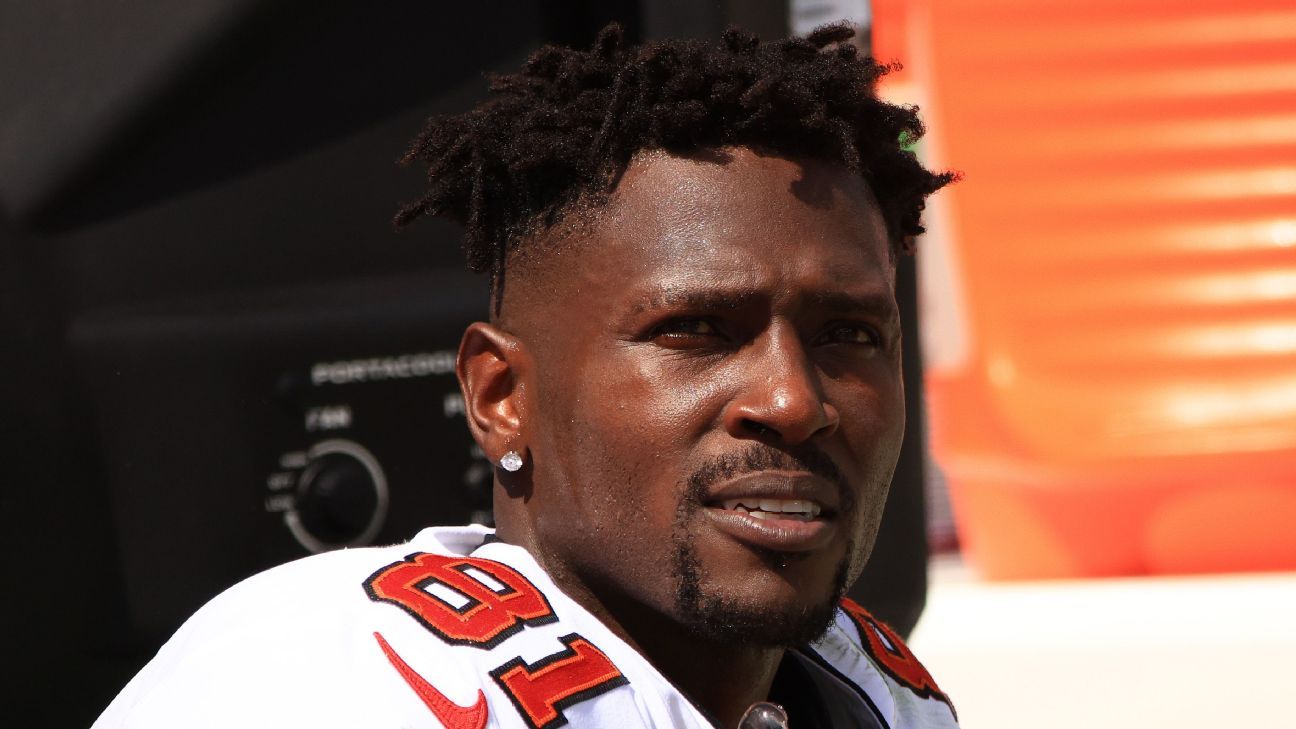 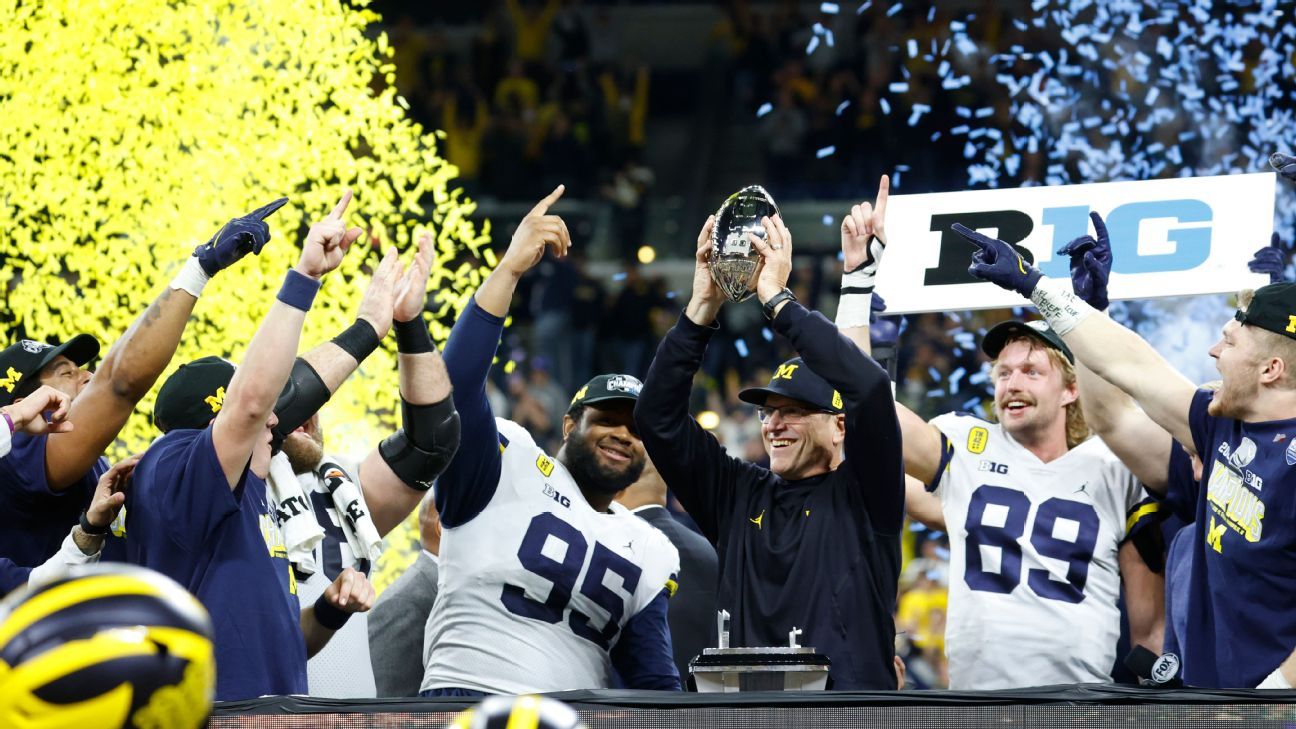 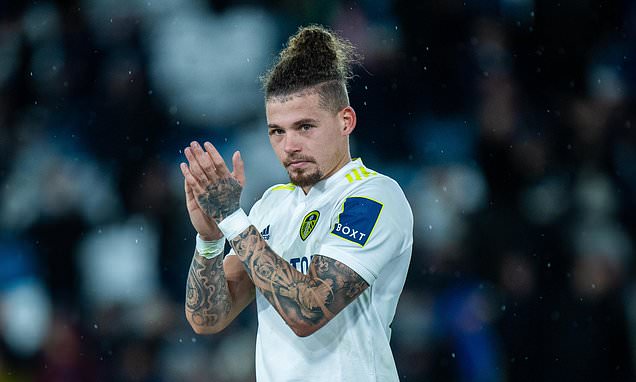