David Amess death: MPs could get police guards at surgeries

Giving MPs police guards at local meetings is one of a "range" of steps that could protect politicians, Priti Patel has said after an MP's killing.

The death of Sir David Amess has raised concern over the safety of politicians and the abuse they receive online.

The home secretary said she and Commons Speaker Sir Lindsay Hoyle were working on "practical" measures to protect MPs.

But she stressed action should be "proportionate to the risk" and that MPs should remain "accessible".

She added that any action against anonymous social media accounts, which could be used for "pro-democracy" reasons, should be "balanced".

Speaking to the BBC's Andrew Marr, she said it "wasn't just about MPs" adding that children had been "subject to the most appalling hate and abuse online".

She said the government's Online Harms Bill offered an opportunity for all politicians to come together to close "the corrosive space online where we see just dreadful behaviour".

Sir David, 69, was stabbed at Belfairs Methodist Church in Leigh-on-Sea on Friday, where he had been meeting members of the public.

A man arrested by police after the killing is Ali Harbi Ali, a 25-year-old British citizen of Somali heritage, Whitehall officials have told the BBC.

Police say he is being held at a London police station under the Terrorism Act 2000.

The BBC has been told that some years ago he was referred to the government's counter-extremism programme, Prevent which aims to de-radicalised people.

Teachers, members of the public, the NHS and others can refer individuals to a local panel of police, social workers and other experts who decide whether and how to intervene in their lives.

It is believed that Mr Ali was not in the voluntary scheme for long and was not on MI5's current watch list.

She said the MP had been a "dear friend" whose "infectious personality" meant that he "touched so many lives".

The attack has prompted questions about whether MPs should continue to meet constituents face-to-face without police protection - with one Conservative MP suggesting in-person surgeries should be temporarily paused.

Most MPs hold weekly surgeries in their local area, often in public buildings such as libraries where their constituents can seek help or advice.

Speaking to the BBC's Andrew Marr, Ms Patel said MPs were "here to serve" and to be "accessible to the British public" but that there was "a way to do things differently around surgeries".

She added that MPs could protect themselves by only seeing constituents who have pre-booked an appointment and making sure to check the backgrounds of the individuals.

Asked about whether MPs should be offered police protection when holding constituency meetings, Ms Patel said there were a "range of measures available" to politicians.

"This isn't about just saying let's just go for option A — have bodyguards or security," she said adding that any action should be "proportionate" to the risk faced by each individual MP following a one-to-one assessment between an MP and the police.

Speaker of the House of Commons Sir Lindsay Hoyle has also said he is working "at pace" to improve the safety of MPs.

Writing in the Observer and the Mail on Sunday, he said he didn't want MPs to stop meeting their constituents but that it was necessary "to take stock and review whether those measures are adequate to safeguard members, staff and constituents, especially during surgeries".

He also called for an end to "the hate which drives... attacks" against MPs.

"If anything positive is to come out of this latest awful tragedy," he said, "it is that the quality of political discourse has to change. The conversation has to be kinder and based on respect," he said.

What security is currently in place?

Most MPs do not get close protection while in their constituencies, but security was increased following Ms Cox's killing.

All MPs were offered panic buttons, extra lighting, additional locks and emergency fobs at their homes and constituency offices.

Asked about the role of social media, Ms Patel said the culture department was leading work into online abuse, but that she was "absolutely vigorous" when speaking to tech companies such as Facebook and Twitter.

She said there had to be a "proportionate" and "balanced" approach to the issue of anonymous use of social media.

Labour's shadow foreign secretary Lisa Nandy agreed that it was right to be "cautious" about ending anonymity online, arguing that it was "lifesaving" for some campaigners such as whistleblowers or campaigners in Belarus and Hong Kong.

However, she said people should be "held to account for what would be criminal behaviour in the real world if they indulge in it online".

"The trick is to get the right balance," she said adding that the government had "dragged its feet on this for years".

She also said there should be penalties for executives of social media companies who failed to tackle abuse on their platforms.

Both Labour and the Liberal Democrats have said they would not put up candidates against the Conservatives when a by-election is held in Southend West. 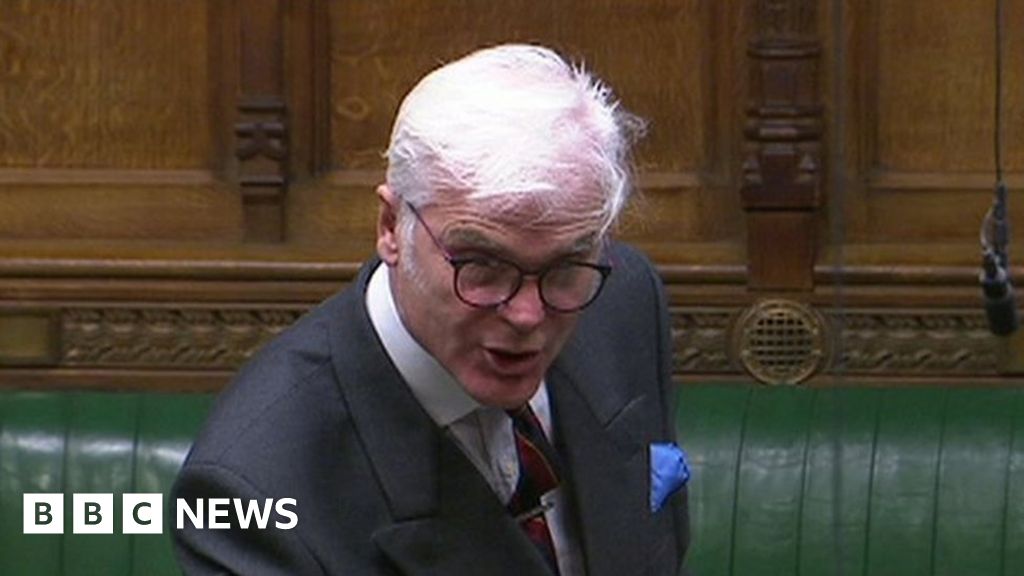 Voters have right to elect a misogynist or racist, says MP S... 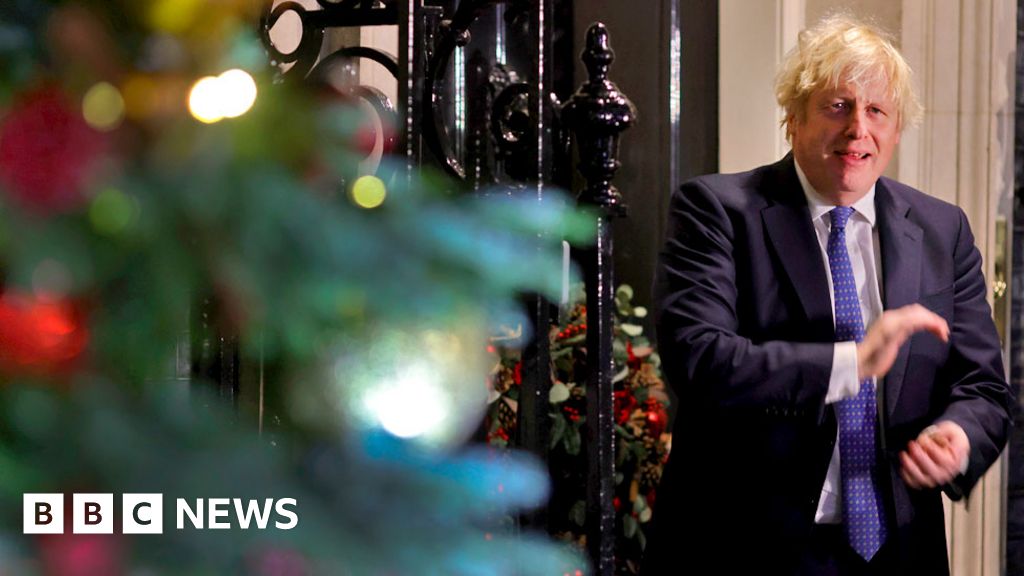 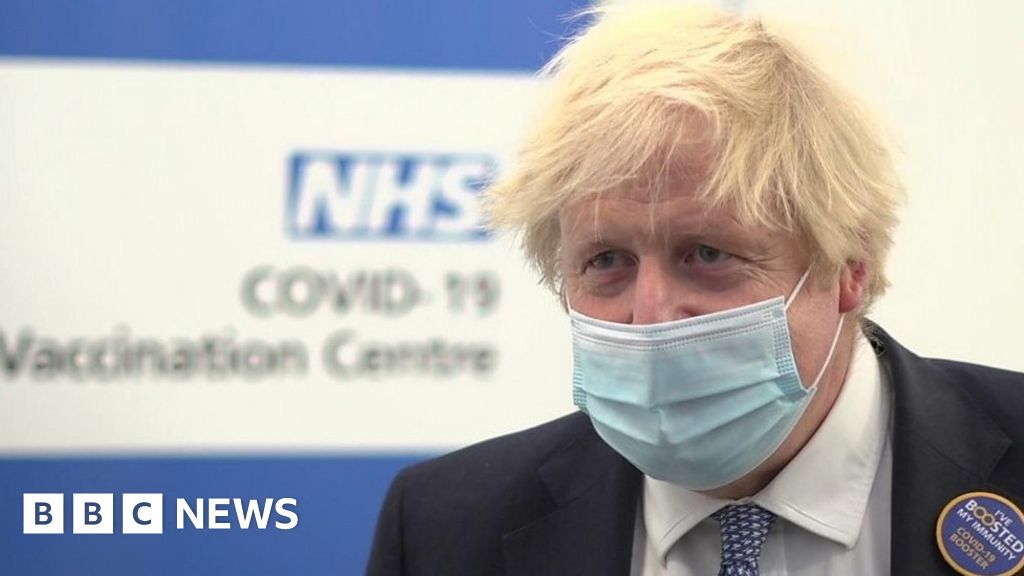 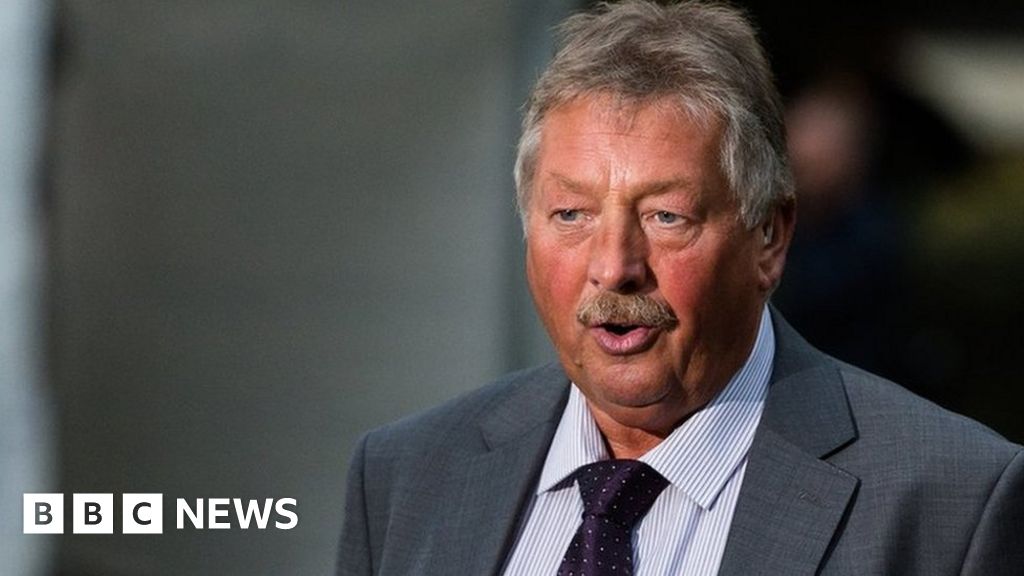 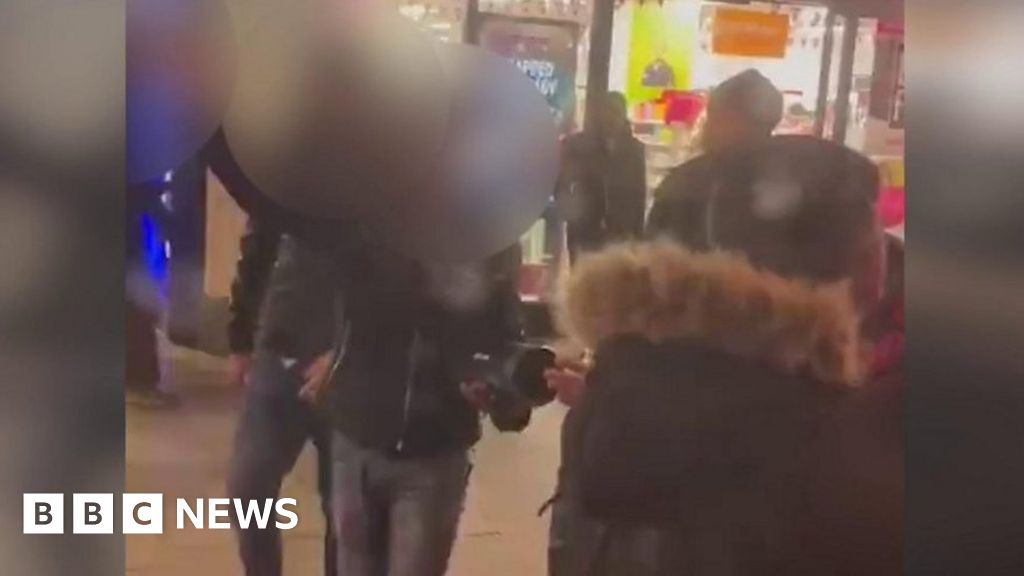 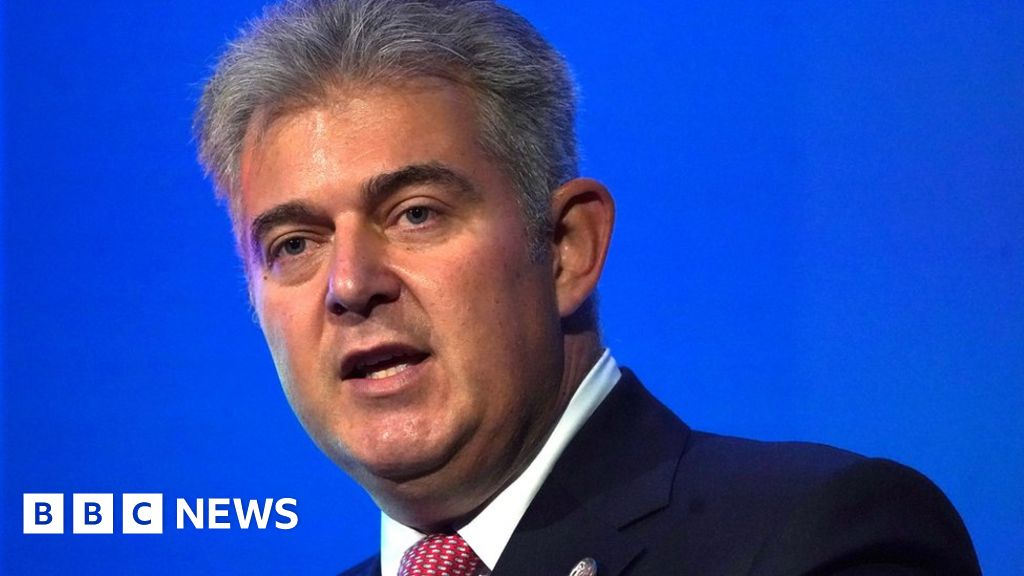 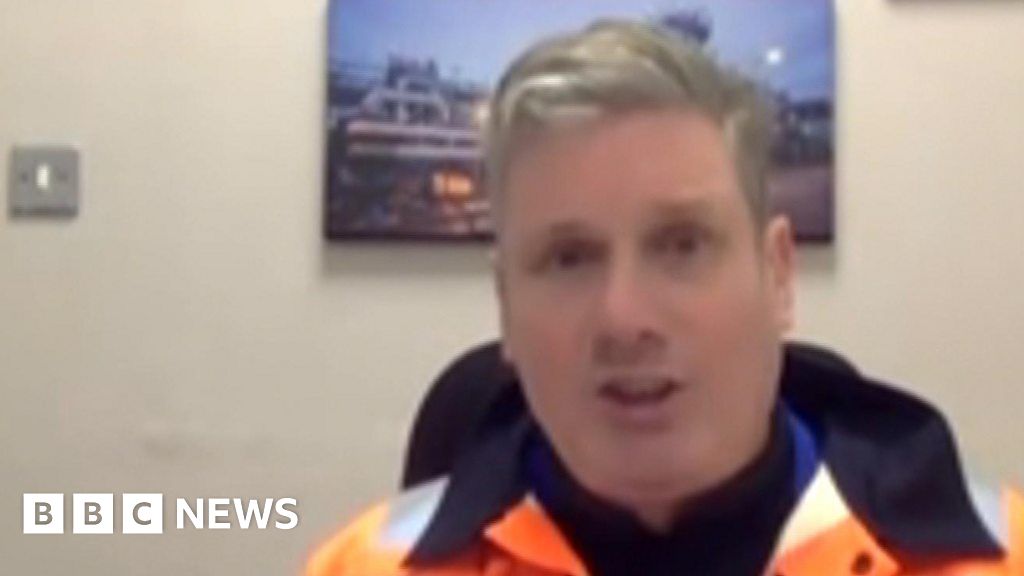 How Arvind Kejriwal's AAP seeks to make inroads into Punjab ... 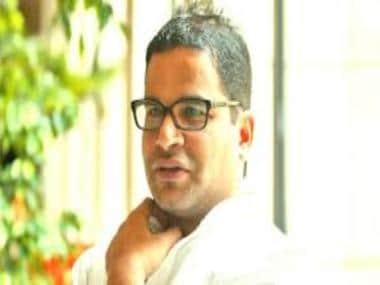 'Congress' leadership not 'divine right' of an individual': ... 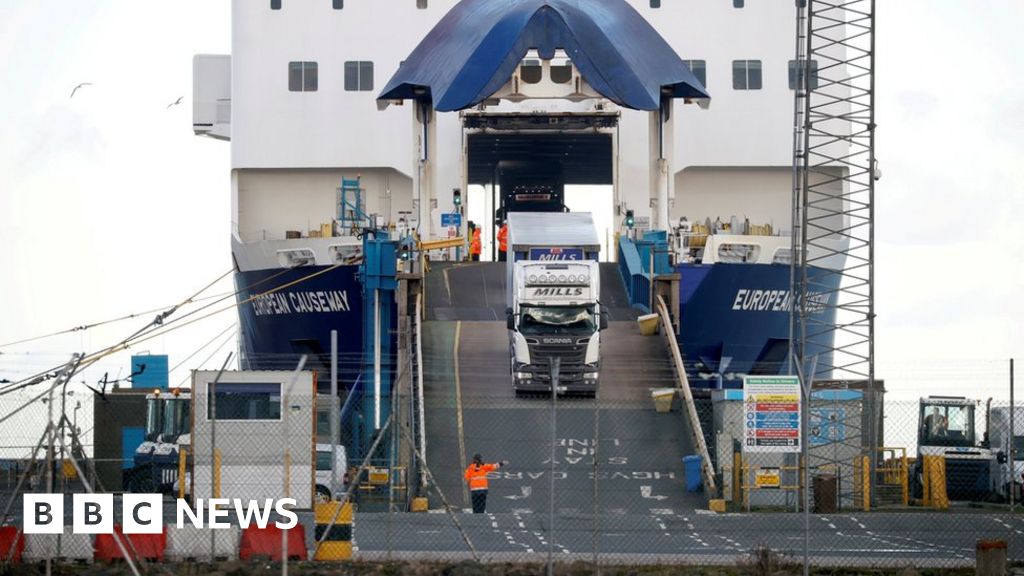 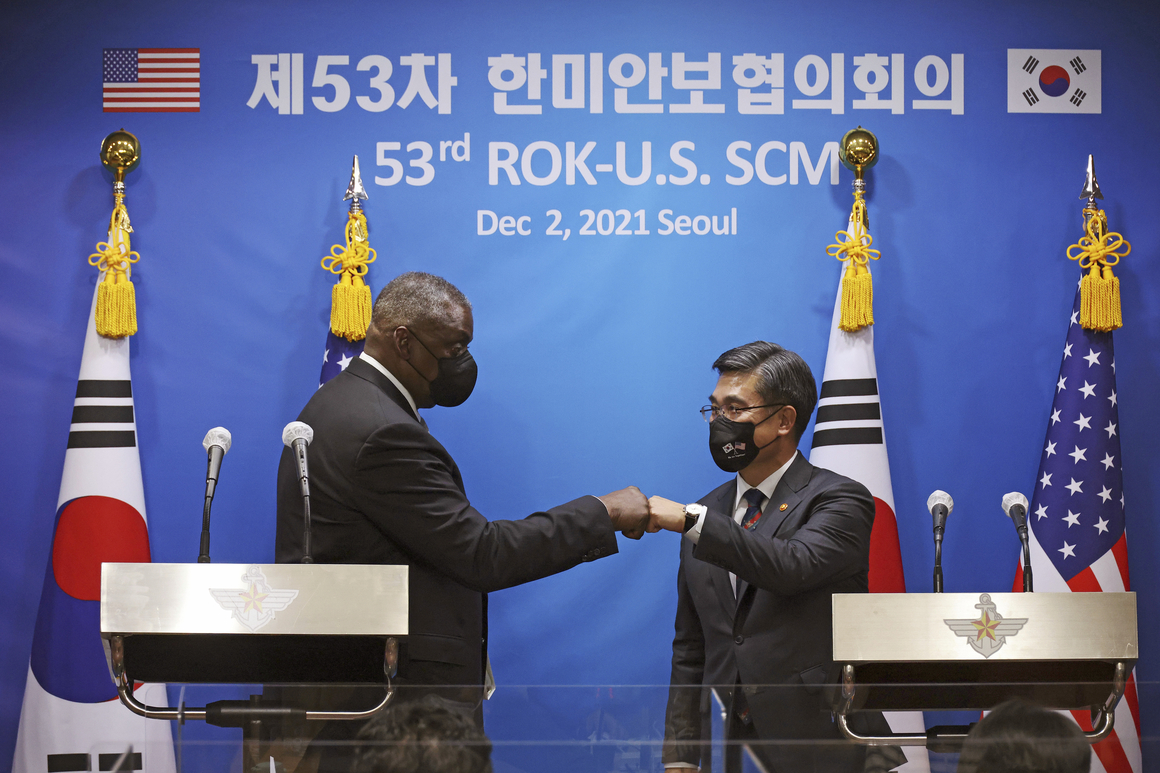 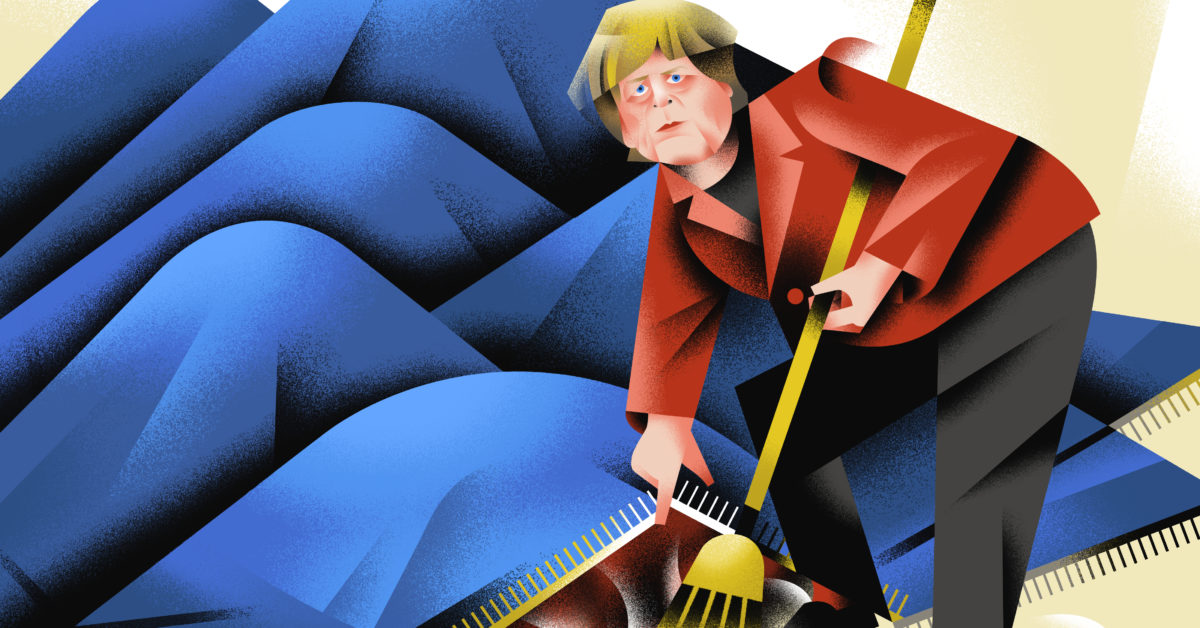 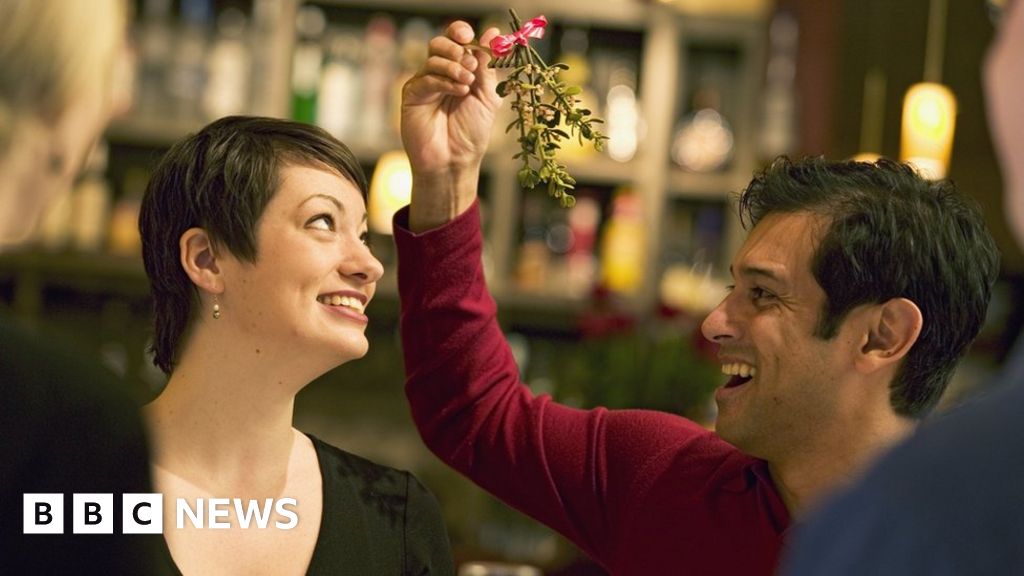 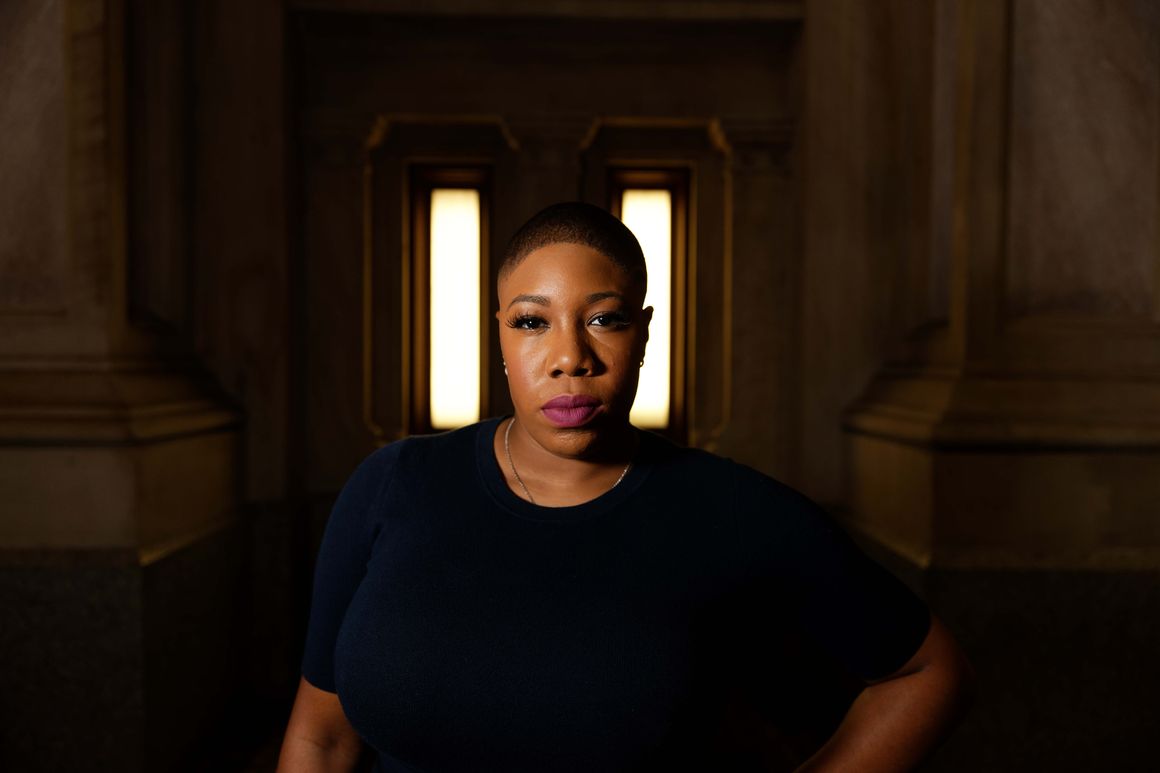 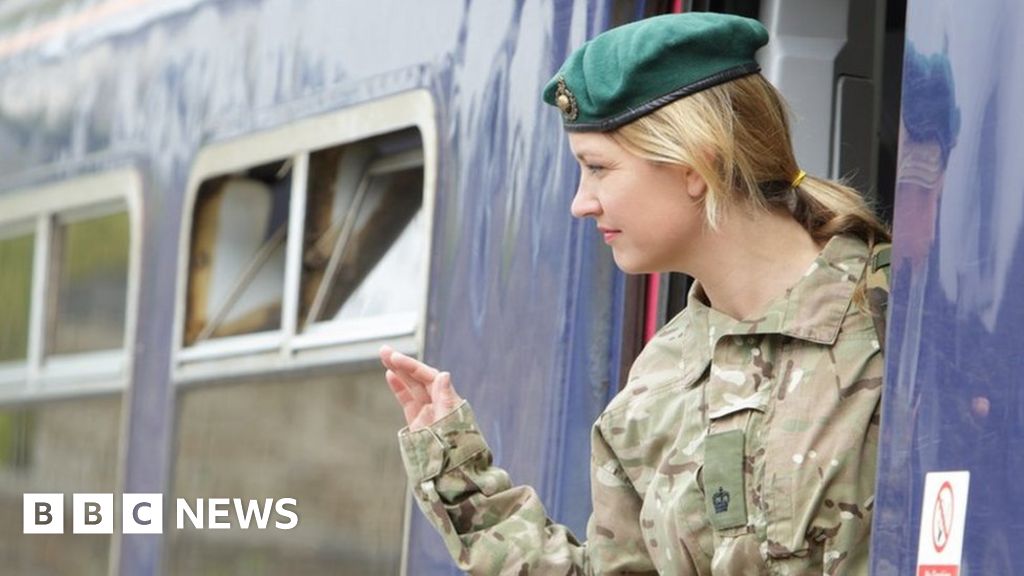 Ministry of Defence aims to double women recruits in militar... 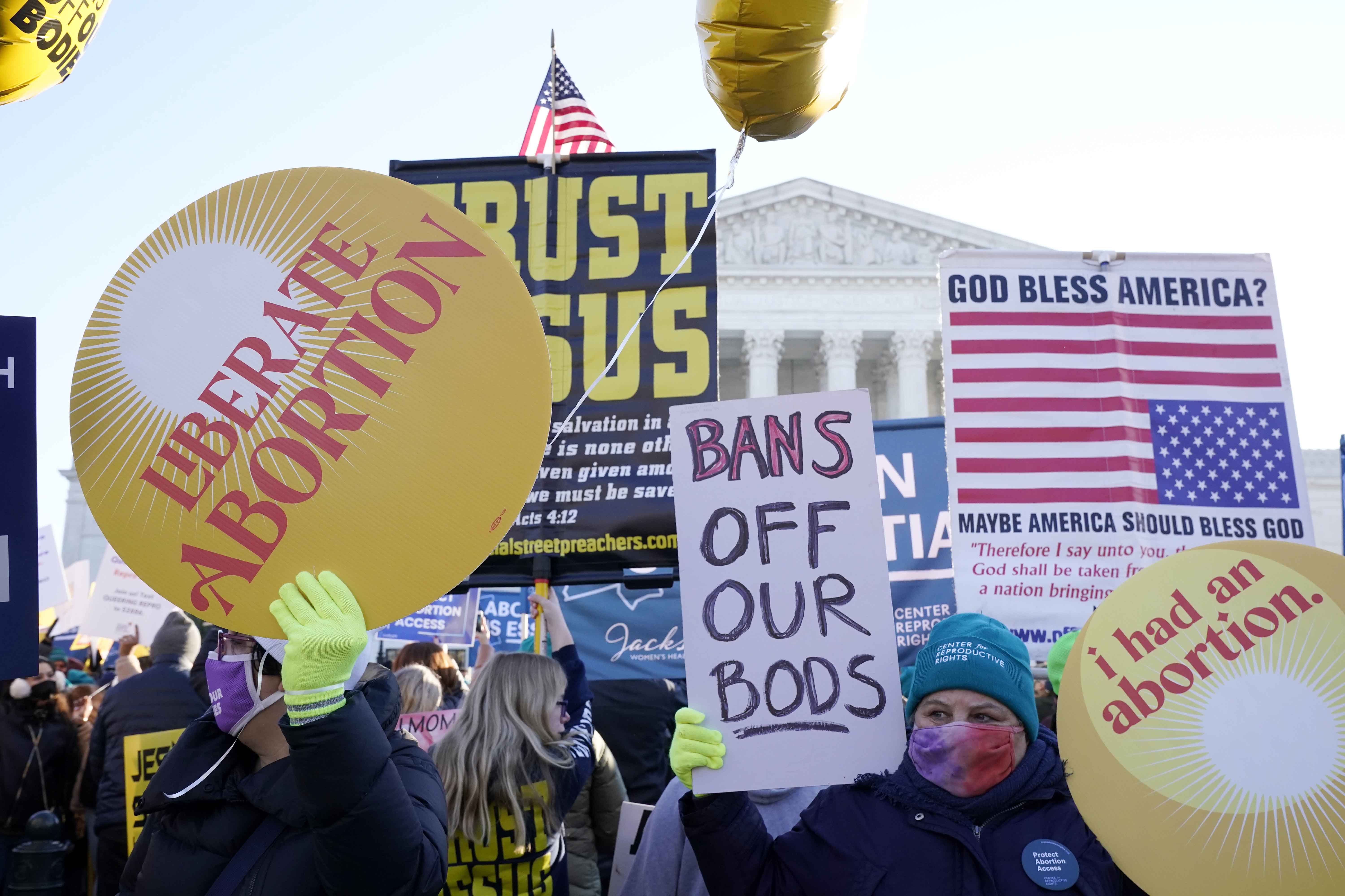 5 takeaways from the Supreme Court showdown over abortion 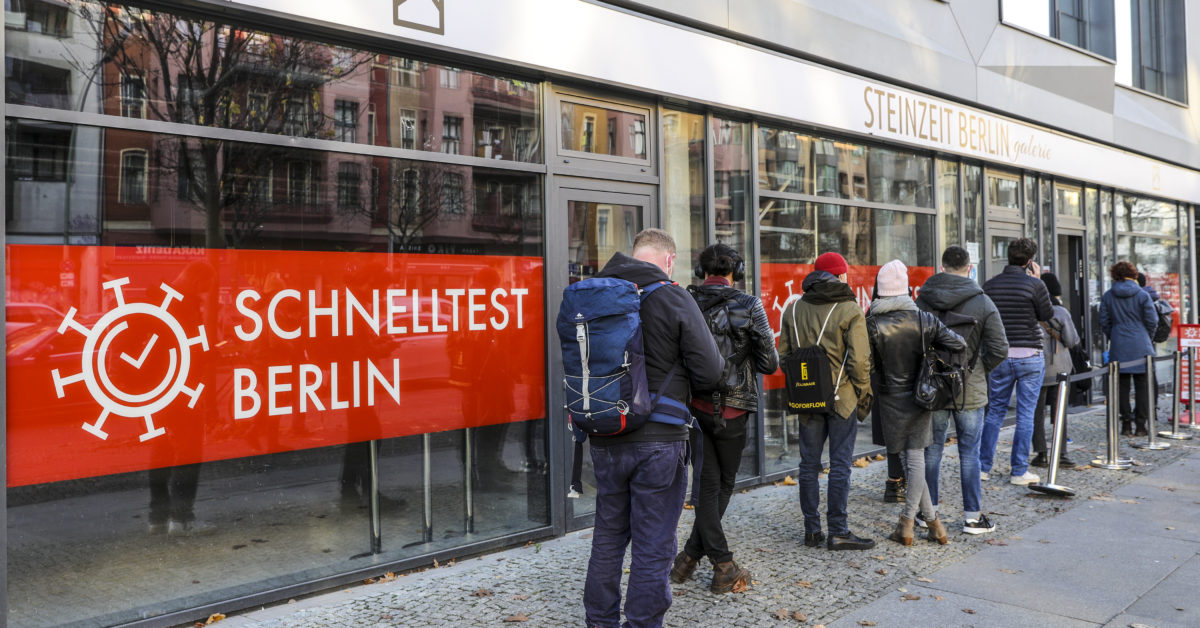