One patient's cancer vanished, while others saw their tumours shrink.

The drug is a weakened form of the cold sore virus - herpes simplex - that has been modified to kill tumours.

Larger and longer studies will be needed, but experts say the injection might ultimately offer a lifeline to more people with advanced cancers.

Krzysztof Wojkowski, a 39-year-old builder from west London, is one of the patients who took part in the ongoing phase one safety trial, run by the Institute of Cancer Research at the Royal Marsden NHS Foundation Trust.

He was diagnosed in 2017 with cancer of the salivary glands, near the mouth. Despite surgery and other treatments at the time, his cancer continued to grow.

"I was told there was no options left for me and I was receiving end-of-life care. It was devastating, so it was incredible to be given the chance to join the trial."

A short course of the virus therapy - which is a specially modified version of the herpes virus which normally causes cold sores - appears to have cleared his cancer.

"I had injections every two weeks for five weeks which completely eradicated my cancer. I've been cancer-free for two years now."

The injections, given directly into the tumour, attacks cancer in two ways - by invading the cancerous cells and making them burst, and by activating the immune system.

About 40 patients have tried the treatment as part of the trial. Some were given the virus injection, called RP2, on its own. Others also received another cancer drug - called nivolumab - as well.

The findings, presented at a medical conference in Paris, France, show:

Lead researcher Prof Kevin Harrington told the BBC the treatment responses seen were "truly impressive" across a range of advanced cancers, including cancer of the gullet (oesophagus) and a rare type of eye cancer.

"It is rare to see such good response rates in early stage clinical trials, as their primary aim is to test treatment safety, and they involve patients with very advanced cancers for whom current treatments have stopped working," he said.

"I am keen to see if we continue to see benefits as we treat increased numbers of patients."

It is not the first time scientists have used a virus to fight cancer. The NHS approved a cold-virus-based therapy, called T-Vec, for advanced skin cancer a few years ago.

"It's had other modifications to the virus so that when it gets into cancer cells it effectively signs their death warrant."

"Scientists discovered that viruses could help to treat cancer 100 years ago, but it's been challenging to harness them safely and effectively.

"This new viral therapy shows promise in a small-scale early trial - now we need more studies to find out how well it works.

"Research suggests that combining multiple treatments is a powerful strategy, and virus therapies like this one could become a part of our toolkit for beating cancer."

The BBC is not responsible for the content of external sites.

Watch: This Water Chestnut Salad Recipe Will Give Tangy, Hea...

Chef's Special: How To Make Suji Nuggets For Evening Snackin...

This Grilled Paneer Sandwich Is Perfect To Relish Any Day (R...

Malaika Arora Is Drooling Over "Inji Puli And Lemon Pickle" ... 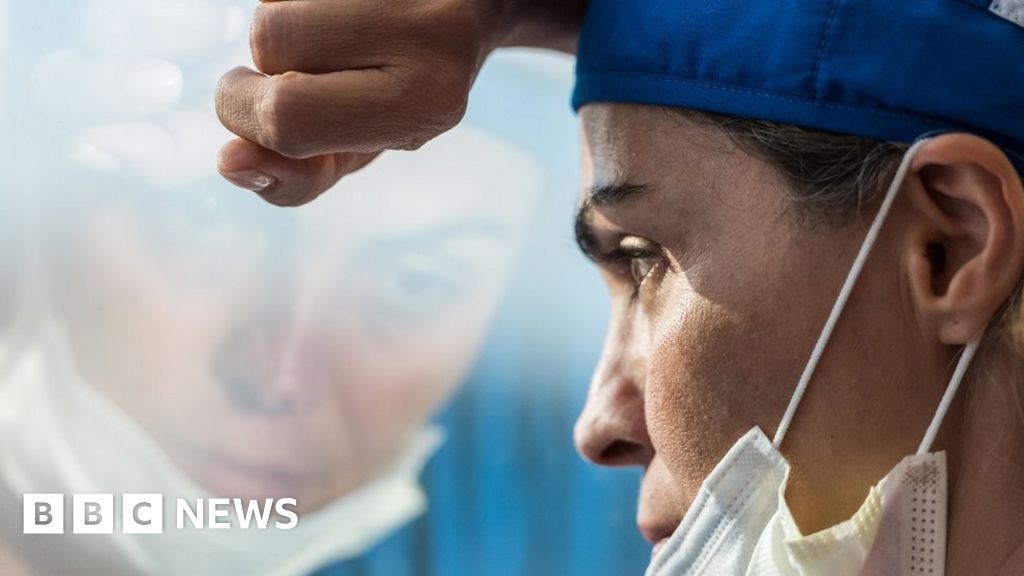 Can the NHS learn from Germany’s health system?

How many cases in your area? 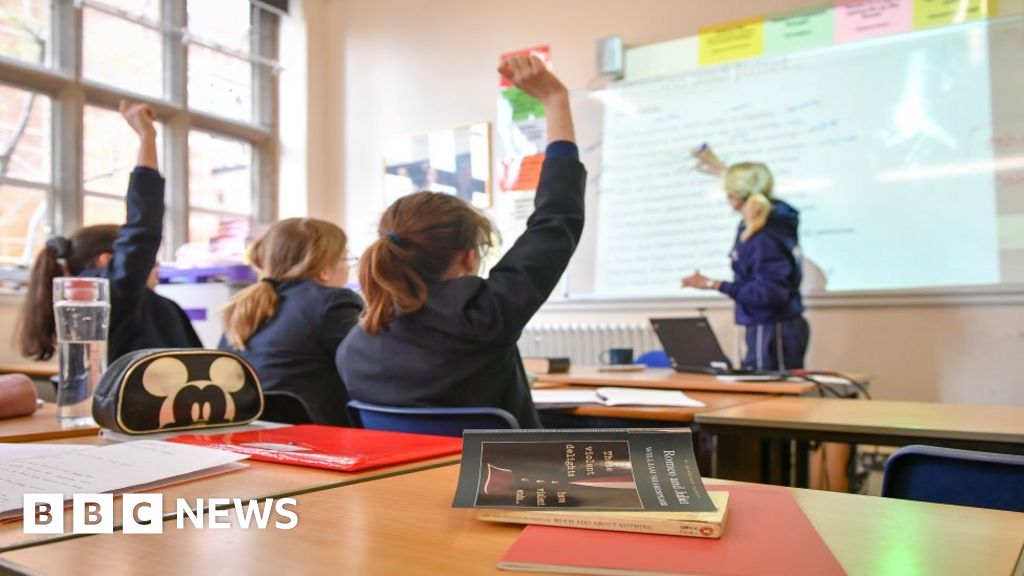 Covid: First rise in infections in UK since July

Weekend Special: How To Make Chicken Bhuna Masala - Watch Re...

5 Food Combinations That Can Help With Better Absorption Of ... 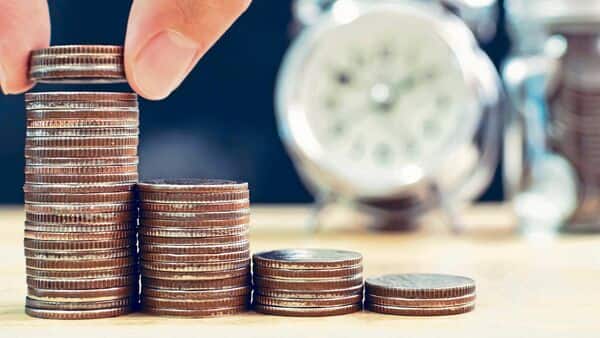 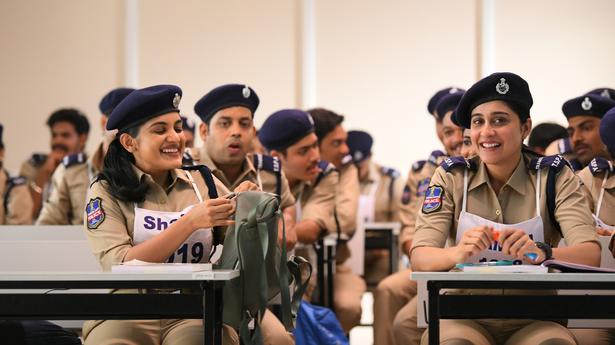 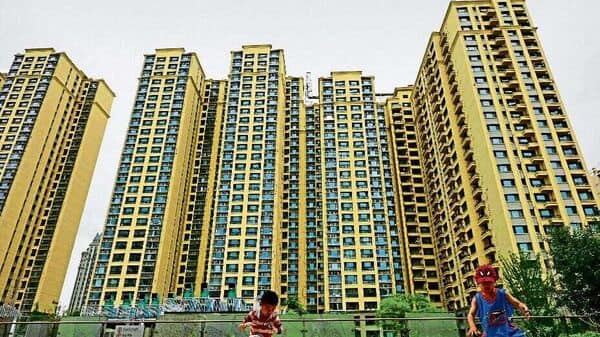 Commercial vs Residential: Which investment is better for re...

Government to Present New Data Protection Bill Draft in Next...