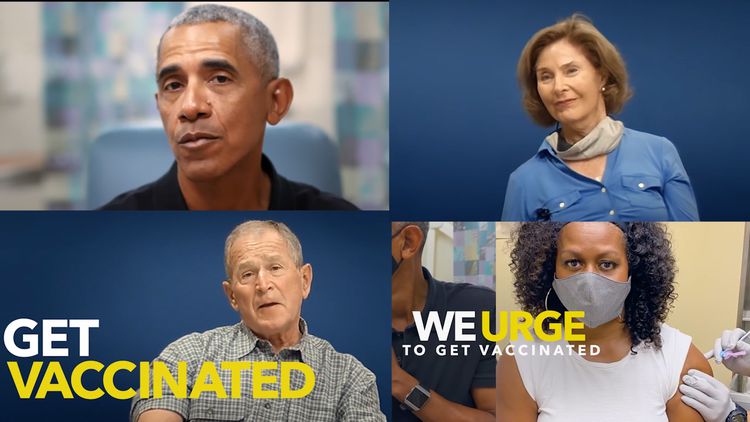 A statement released by spokesperson Angel Ureña said Mr Clinton was admitted to UCI Medical Centre in Orange County on Tuesday for a non-COVID-related infection.

"He is on the mend, in good spirits, and is incredibly thankful to the doctors, nurses, and staff providing him with excellent care," Mr Ureña said.

Mr Ureña issued a statement from two doctors at the hospital, Alpesh Amin and Lisa Bardack.

"(Mr Clinton) remains at the hospital for continuous monitoring," the doctors said.

"After two days of treatment, his white blood cell count is trending down and he is responding to antibiotics well.

"We hope to have him go home soon."

He underwent quadruple bypass surgery in 2004, and had two coronary stents implanted into his heart in 2010.

This week's hospitalisation is not related to his previous heart problems.