Social media has gone wild over a viral video of a steam train chugging directly through a football stadium in Slovakia while players carry on with their game right beside the tracks.

In one of the most unusual scenes you will ever see at a football stadium, the railway line is positioned between the spectator stands and the pitch at the home stadium of Slovakian amateur team, TJ Tatran Čierny Balog.

While the locals and the spectators are perfectly used to the train trundling through and blanketing them in smoke, social media users have been left aghast.

'Seems like this train going through the stadium while the children are playing would be dangerous,' one posted.


'It's raised level isn't it? Hard to tell in video but I just imagined a slide tackle gone wrong,' posted another.

'They also lead the world in soccer players being hit by trains,' one joked.

Players get ready for a free kick, setting a wall and completely ignoring the sight of a train

Wood was transported between Cierny Balog and Hronec by the historic narrow-gauge railway built before the football pitch in 1914.

Cierny Balog, where the train passes, is one of the biggest municipalities that played a leading role in defeating the Nazis during World War II by organising an anti-Nazi uprising.

The railroad stopped working in 1982 and for a peaceful decade the players and spectators enjoyed the stadium all to themselves.

However the train was revamped as a tourist attraction so now curious visitors to Slovakia roll through the stadium daily. 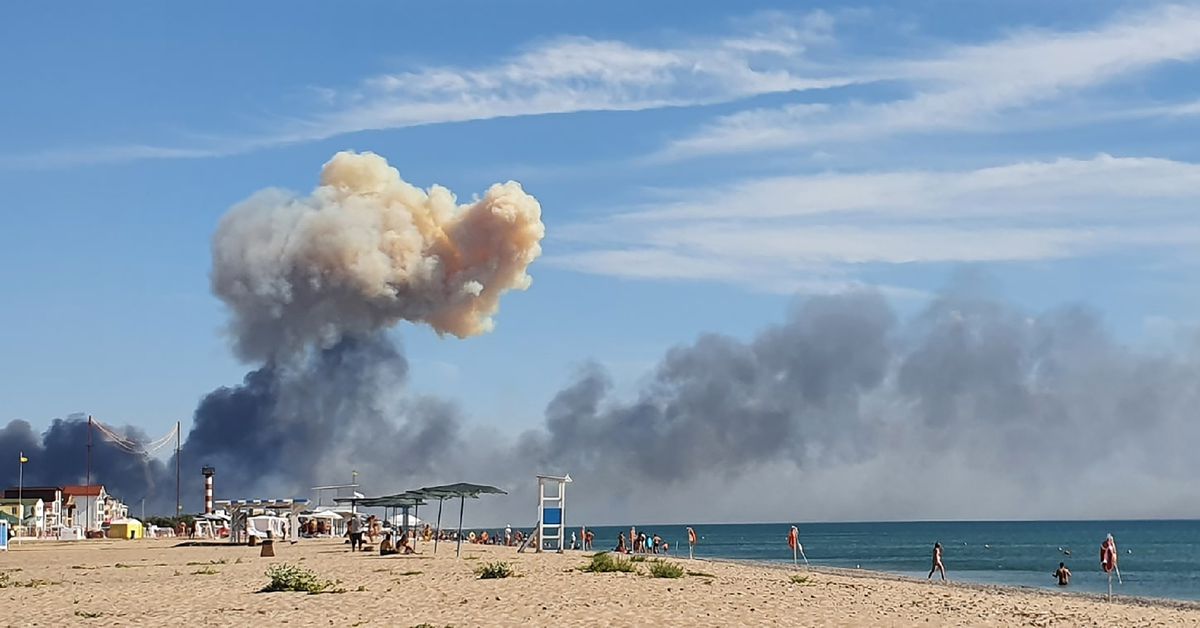 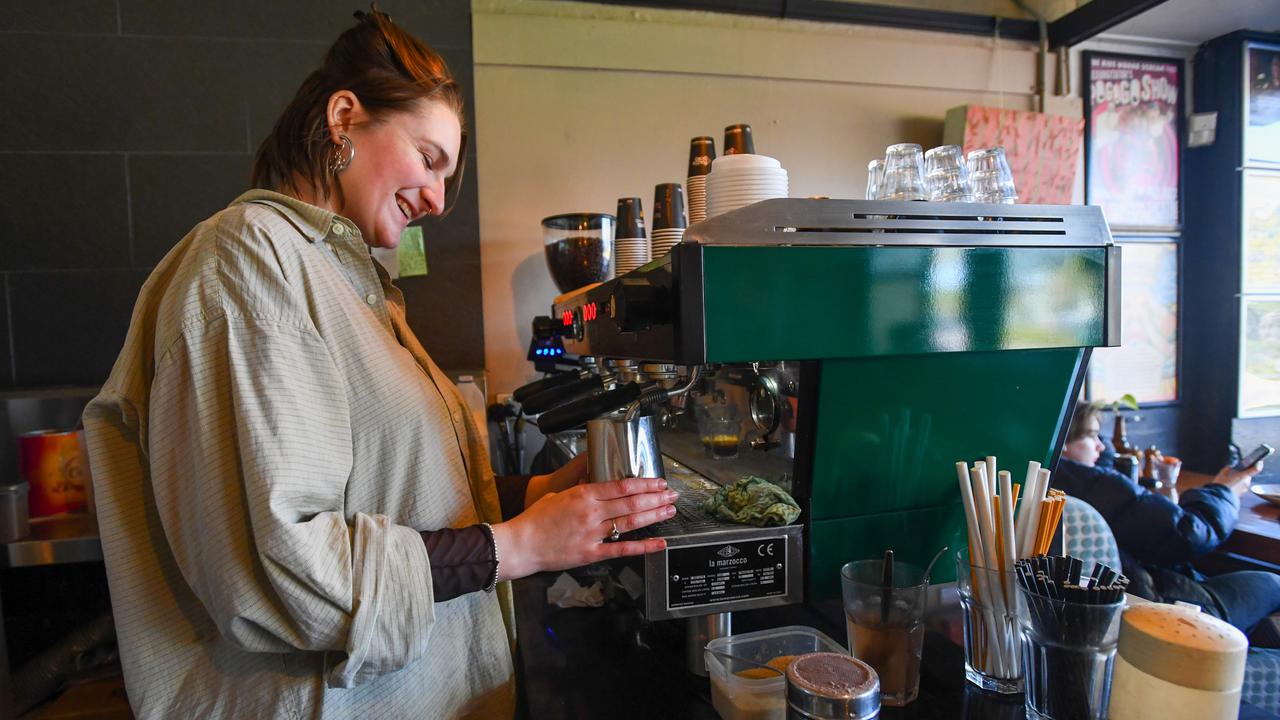 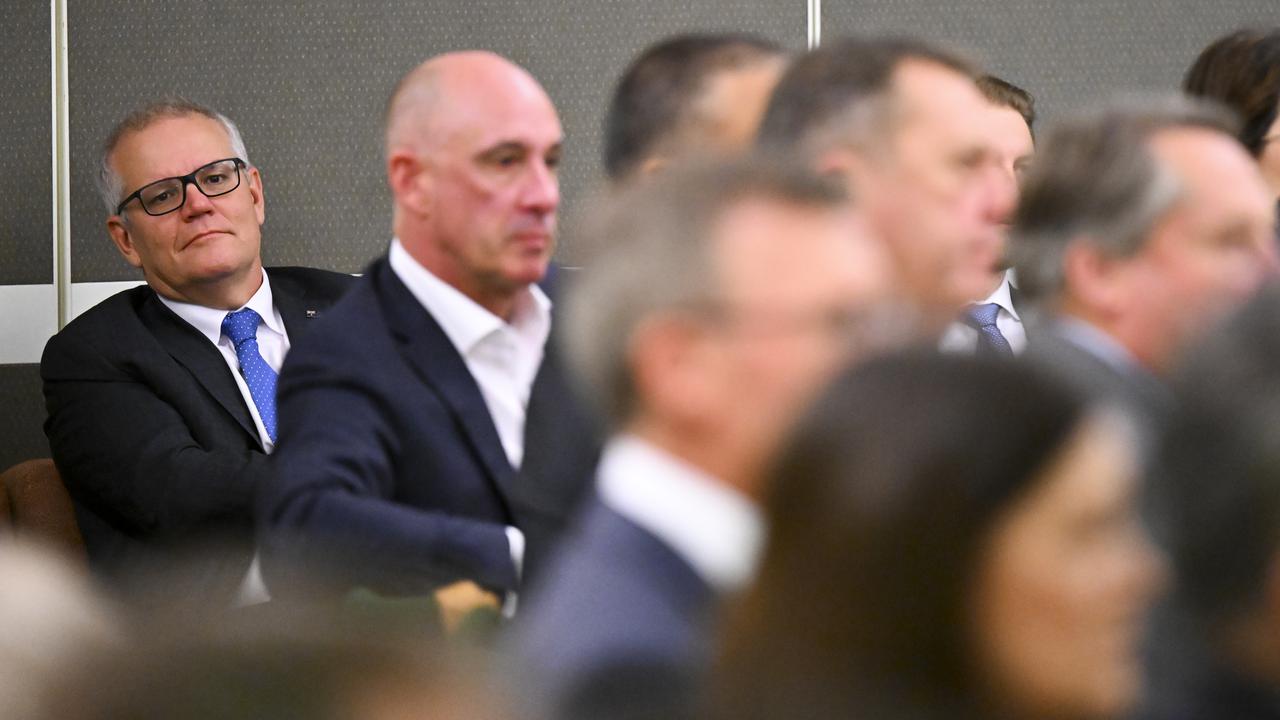 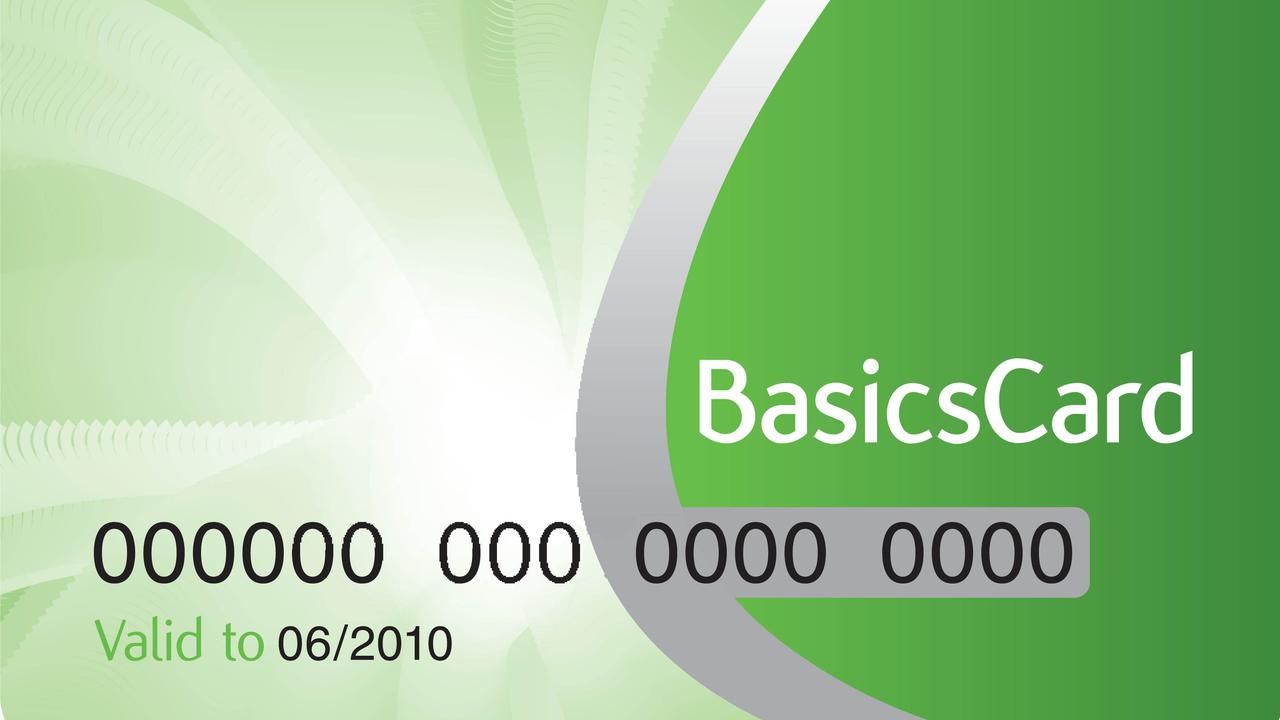 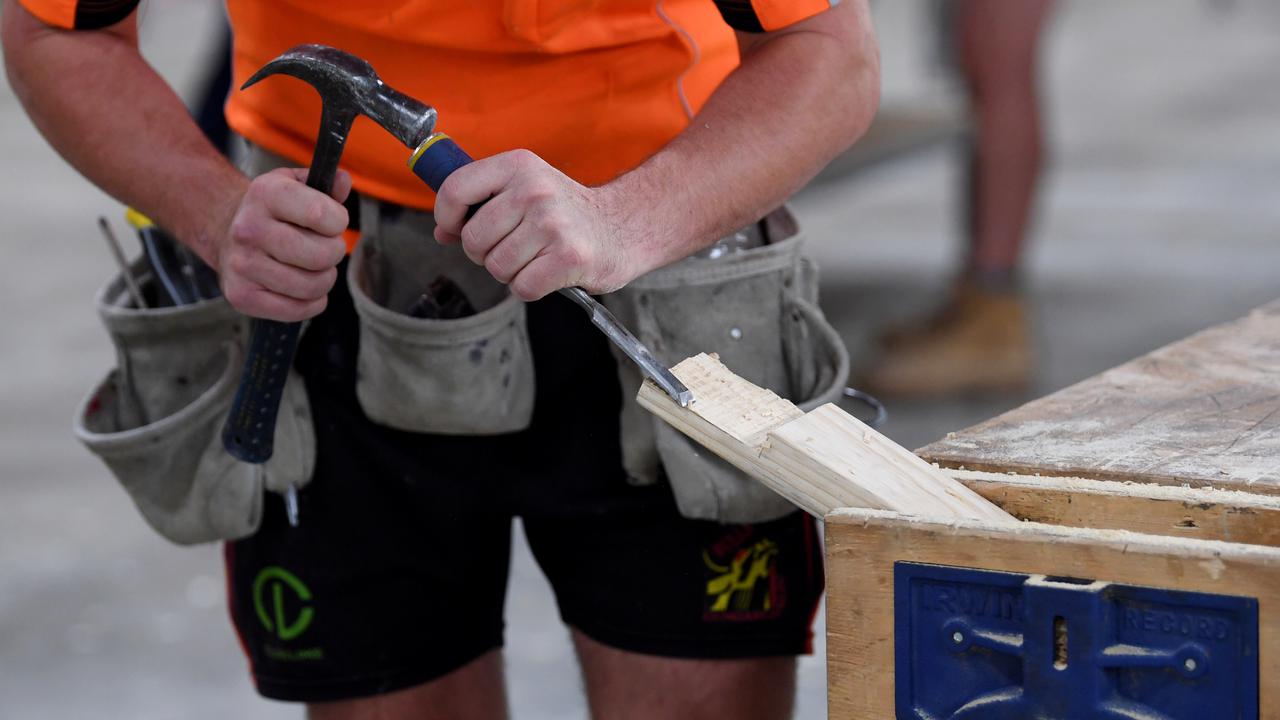 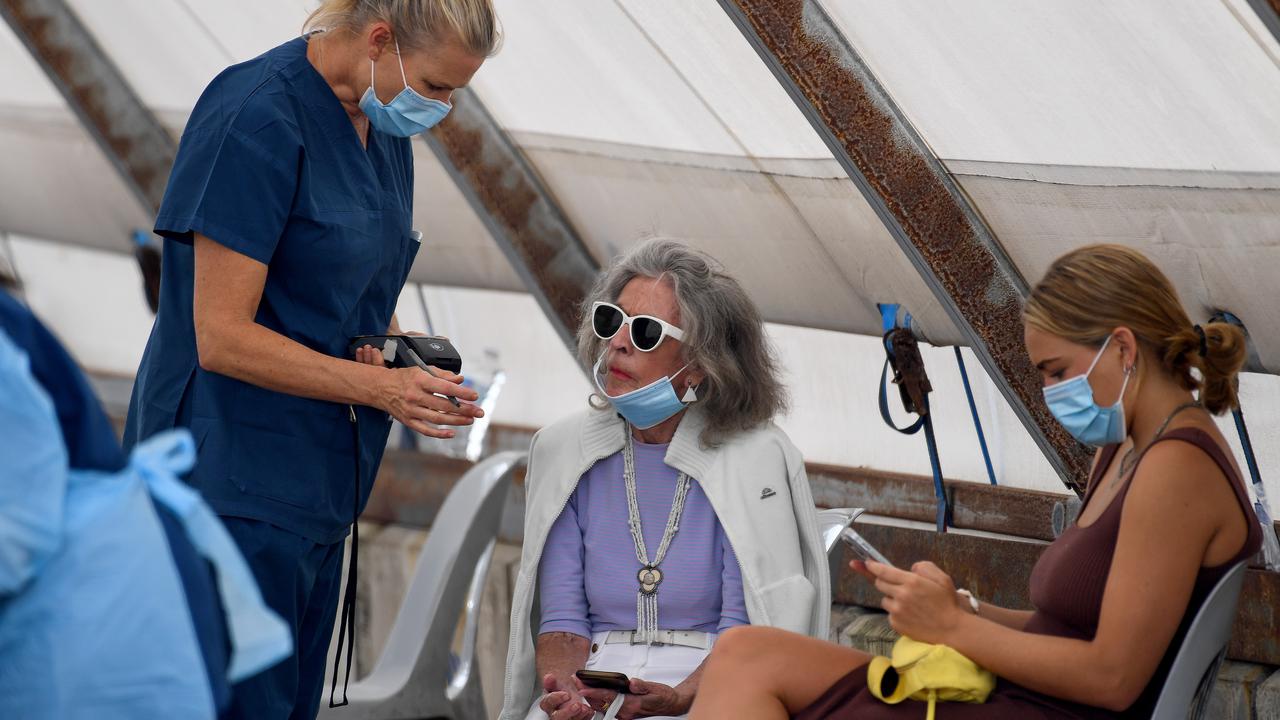 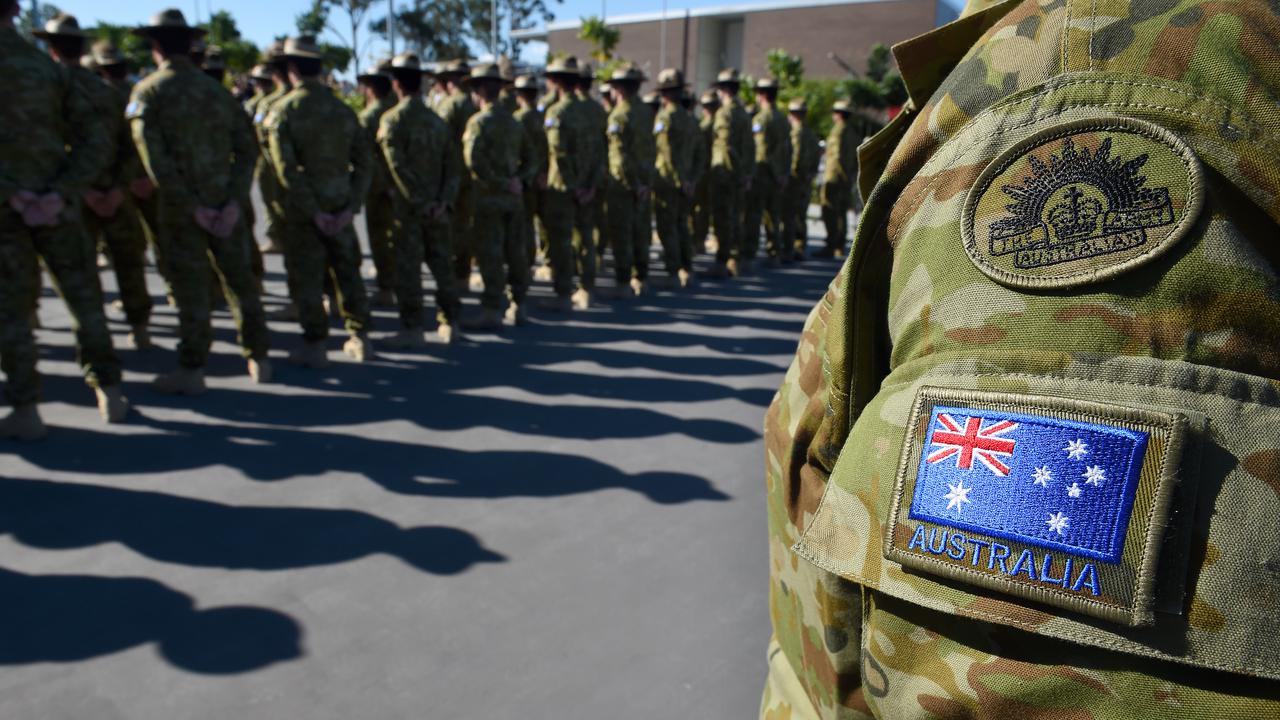 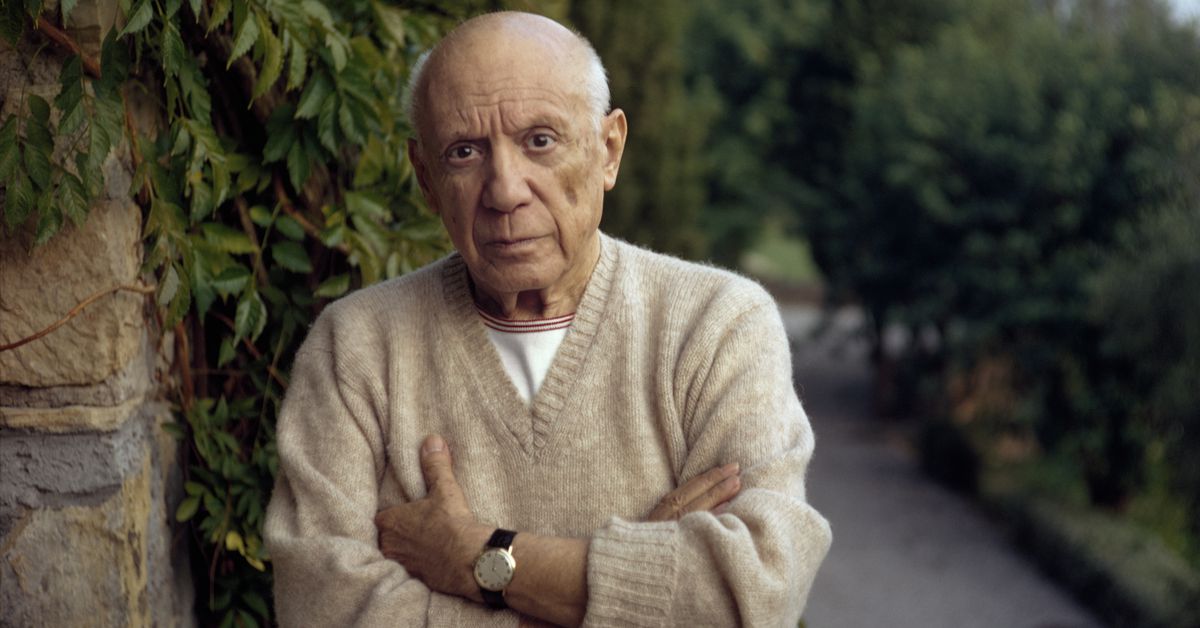 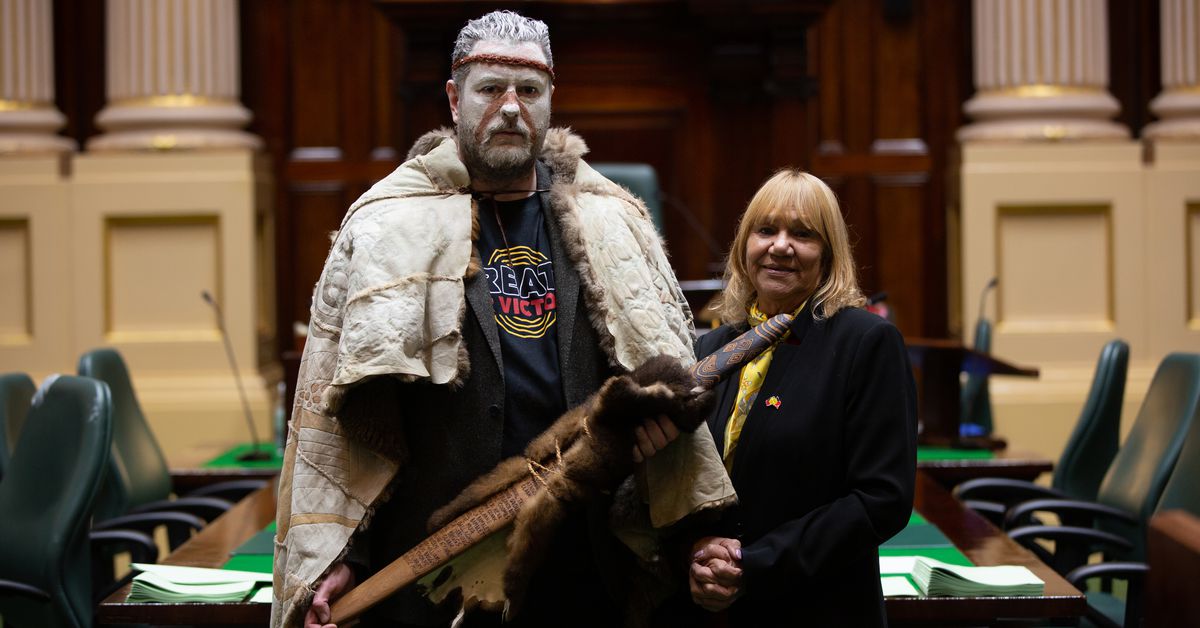 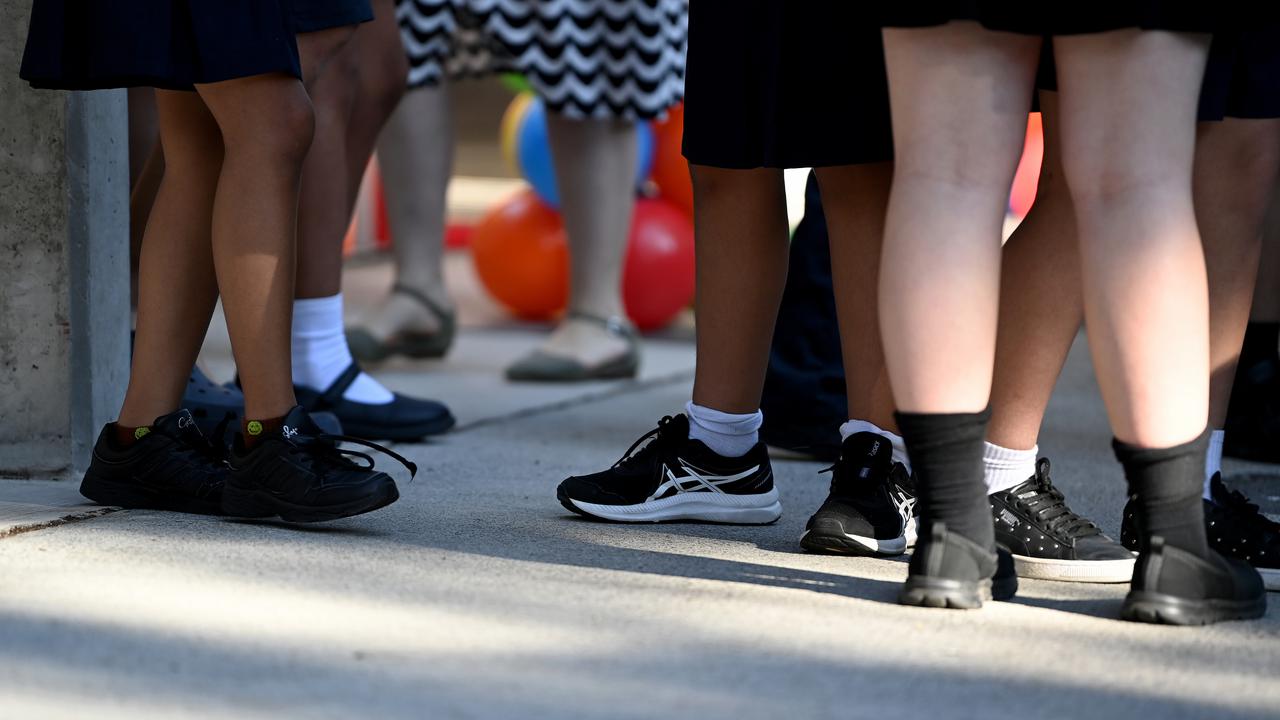 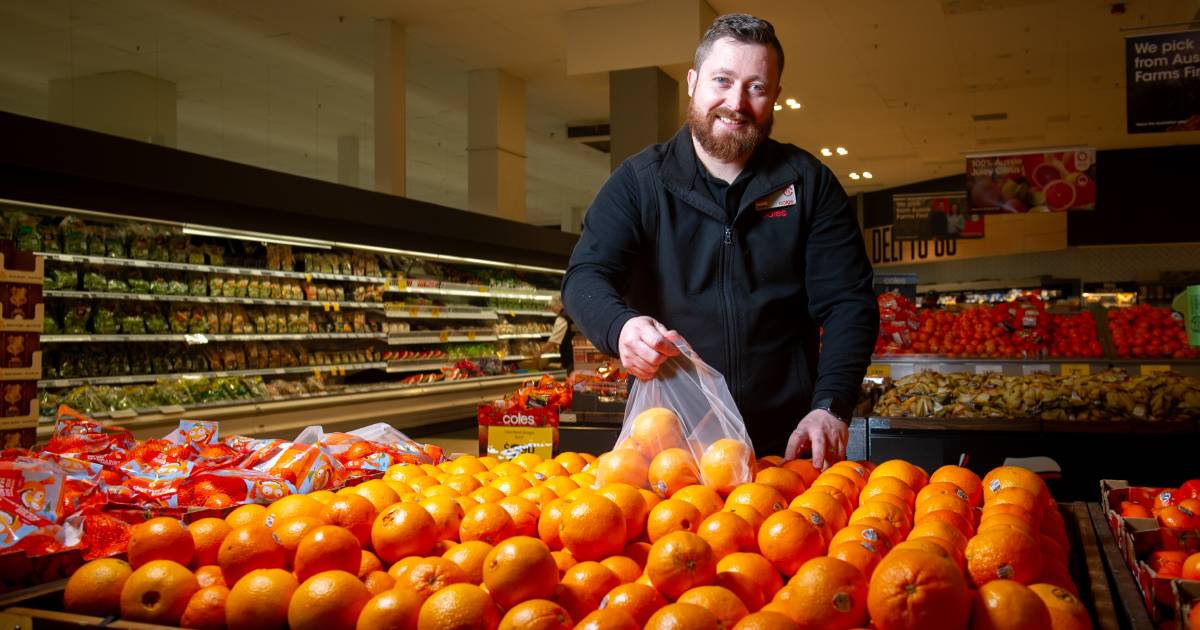 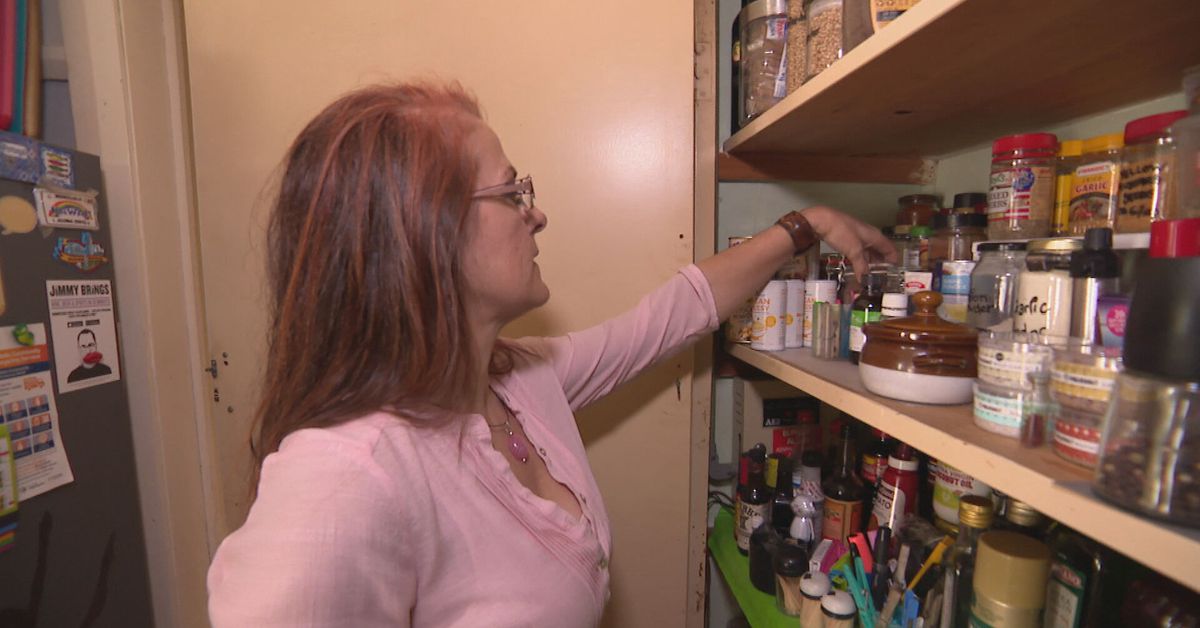 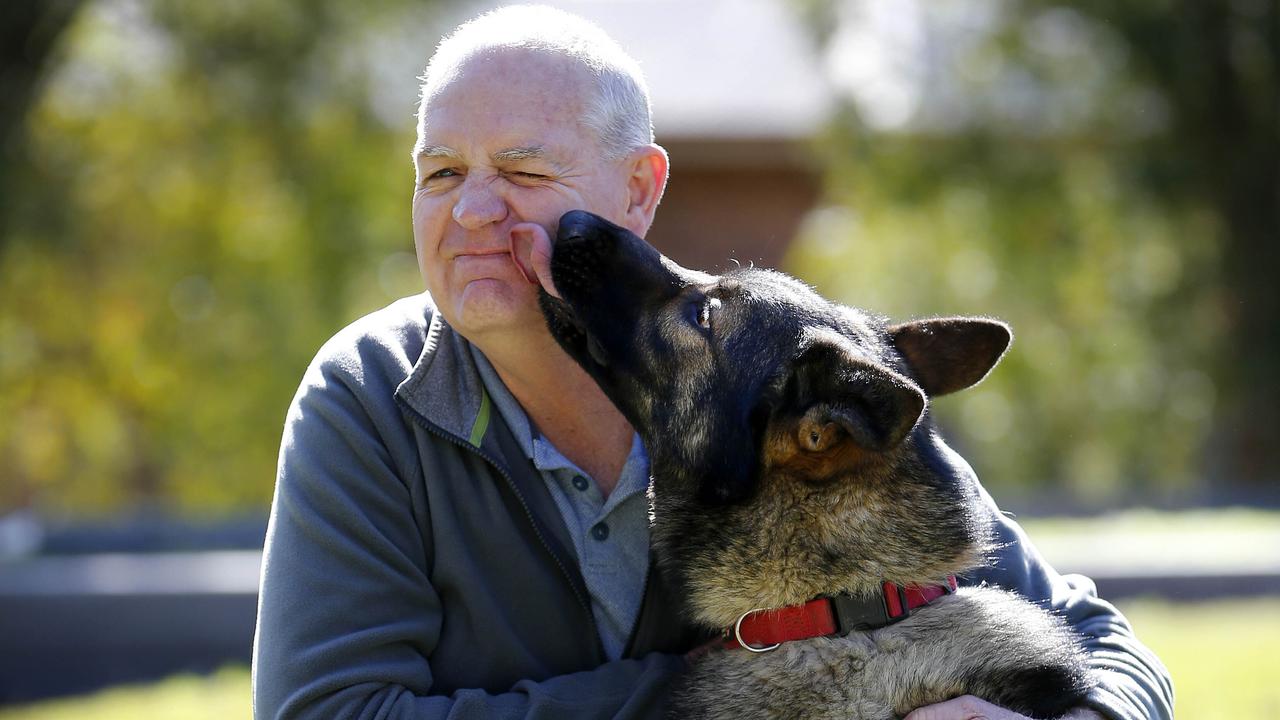 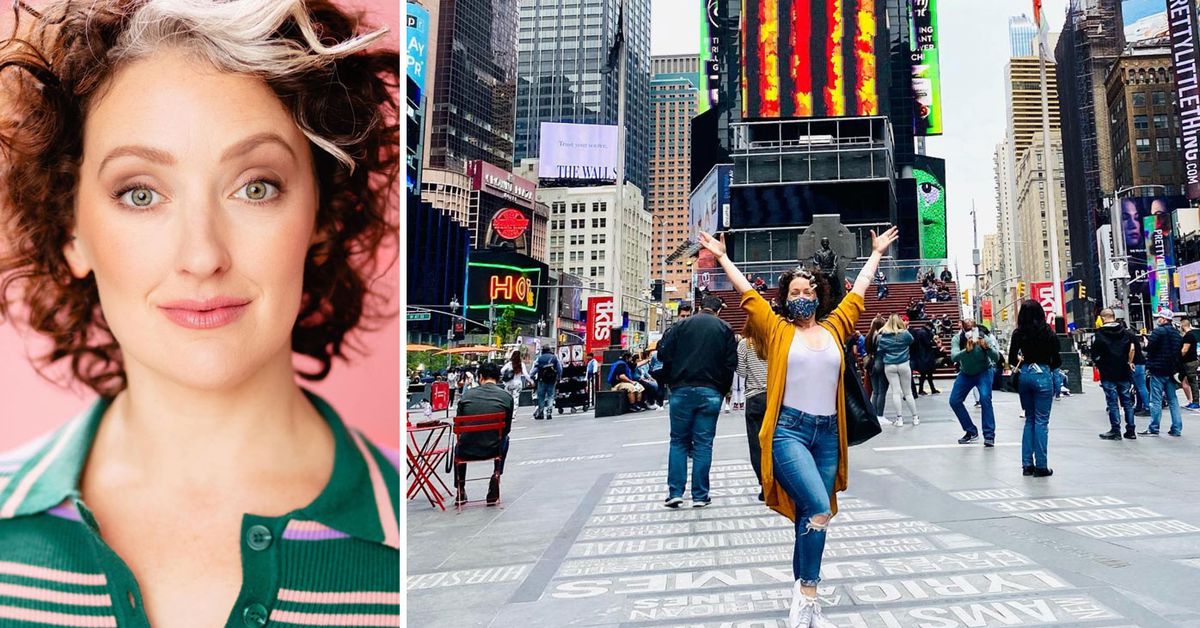 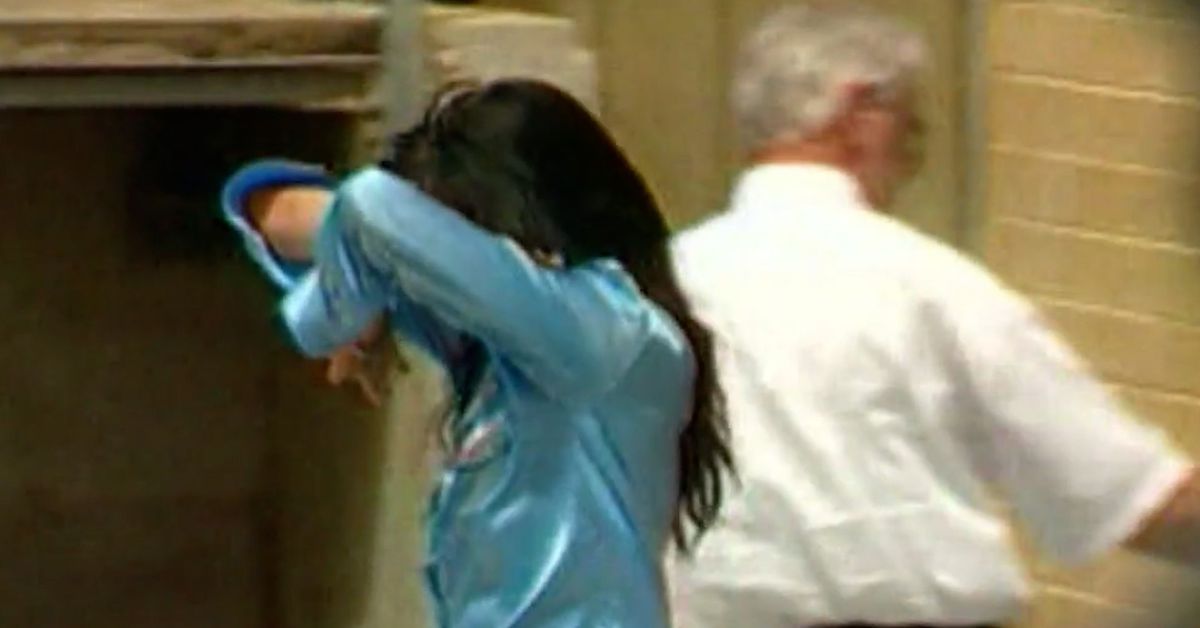 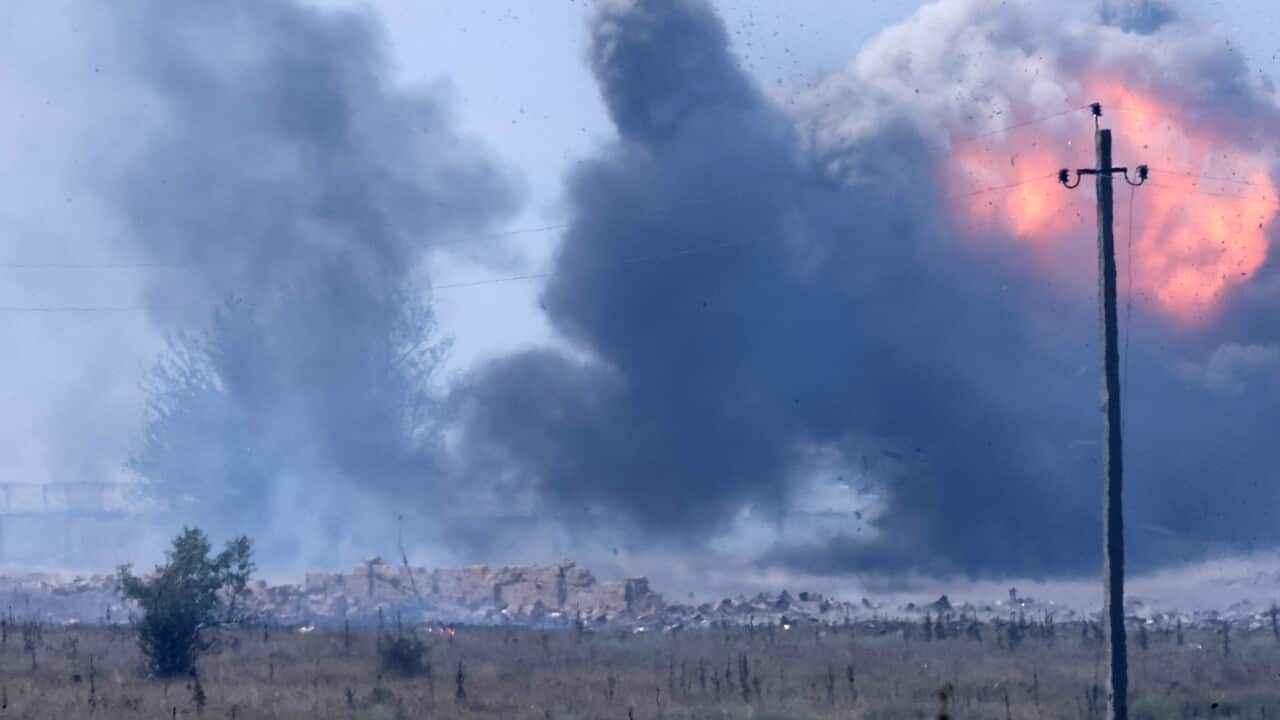 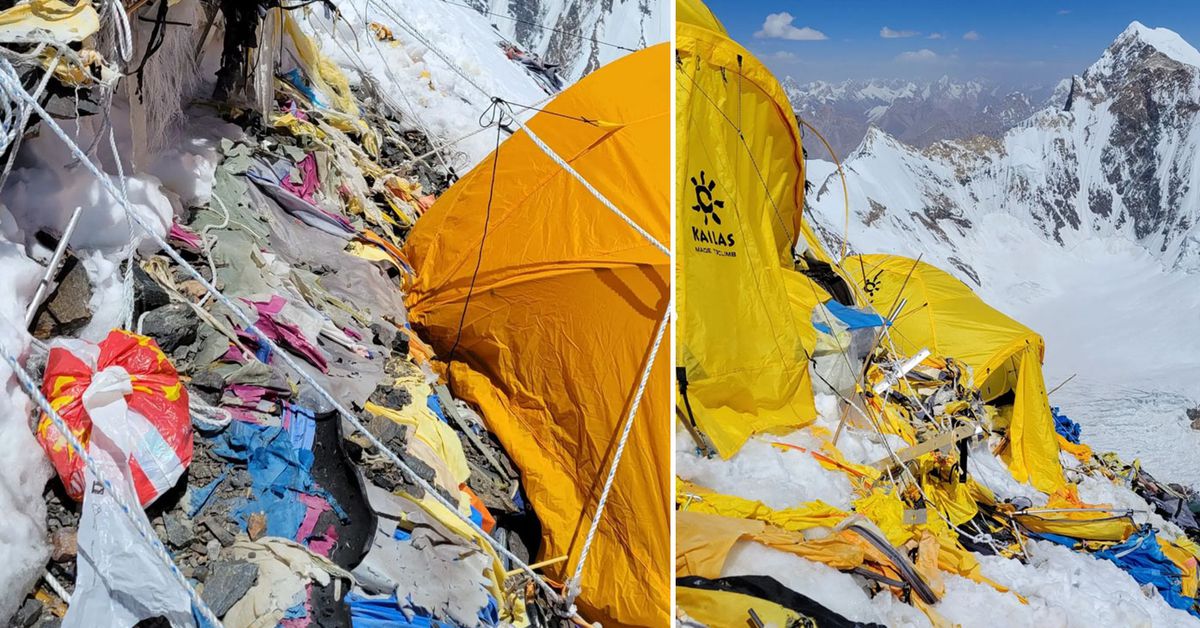 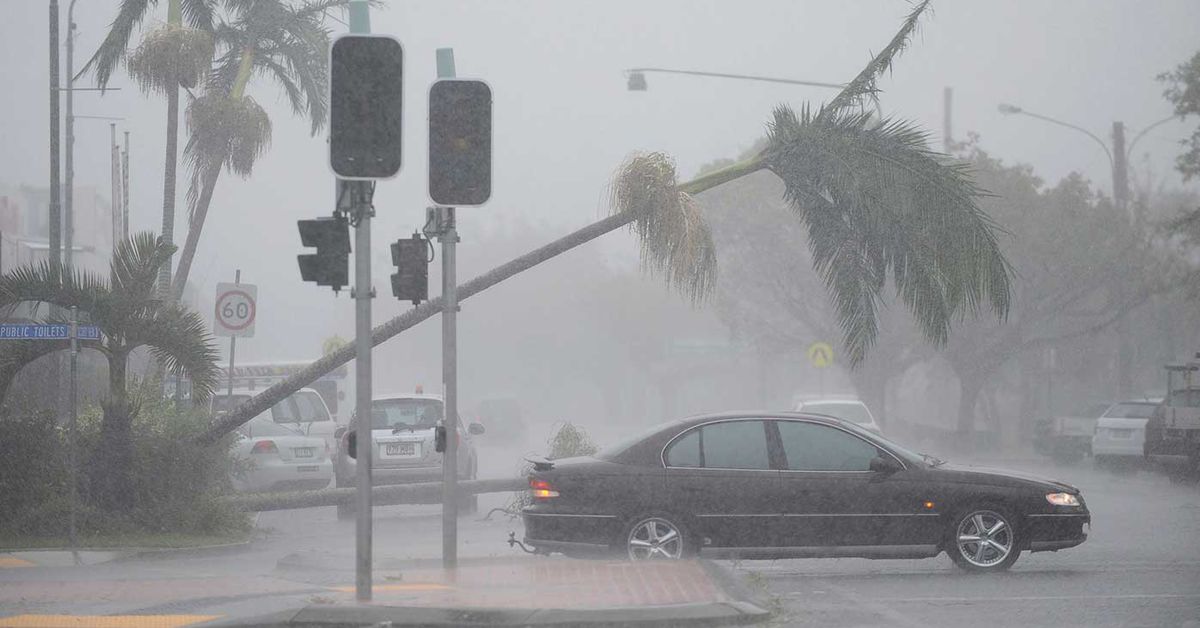